Every year, thousands of Hondurans set off for the US on a long perilous journey in search of better livelihoods.

During the early morning hours of January 15, a new migrant caravan consisting of over 1,500 Hondurans departed from the city of San Pedro Sula for the United States with the hope to apply for humanitarian asylum there.

The first caravan of 2020, mainly composed of young people, women and children, reached the neighboring country Guatemala on January 16 and began advancing towards Mexico. Over the next few months, the caravan will reach its target destination, the US-Mexico border, where the migrants will wait to get their asylum applications processed by the US immigration authorities.

Every year, thousands of Hondurans set off for the US on a perilous journey in order to escape violence, lack of opportunities and basic facilities and extreme poverty in their own country. They make the nearly 4,400 km long journey, walking and sometimes traveling in trucks, through tropical rainforests, vast deserts, freezing highlands and hundreds of towns and cities, in search of better livelihoods.

However, the administration of the US president Donald Trump has adopted a hostile measures against these caravans and has imposed severe restrictions against undocumented migration. These include incentivizing heavy troop deployment and militarization in Honduras and Guatemala, cutting off basic amenities such as food and water in detention centers, separating children who travel to the border with their parents from them in custody and pressuring the governments of Mexico and Guatemala to sign “Safe-Third Country” immigration agreement under threats of economic sanctions.

In the last year, tens of thousands of Hondurans have joined caravans. Most of them have either been deported or returned ‘voluntarily’ to the country. However, several thousand are still waiting in Mexico for the US to respond to their asylum requests.

In the aftermath of the news about the new caravan, the Mexican government announced that it would not allow these people to enter the United States without their asylum request being approved. However, the Secretary of the Interior of Mexico, Olga Sánchez Cordero, informed that the government of Mexican President Andrés Manuel López Obrador (AMLO) would offer these migrants the possibility of receiving asylum in their country or joining the immigration program to work, study or receive scholarships. 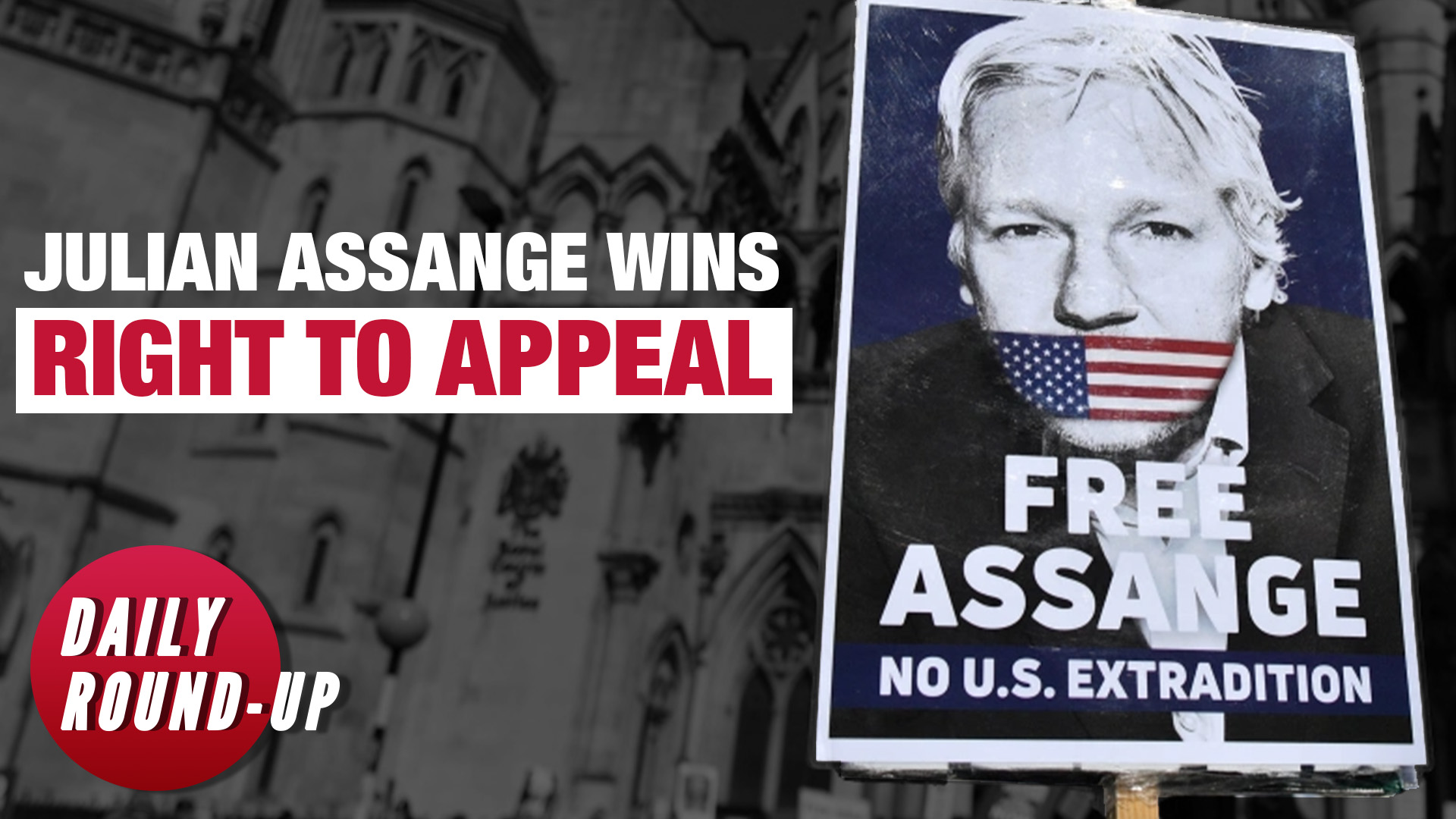 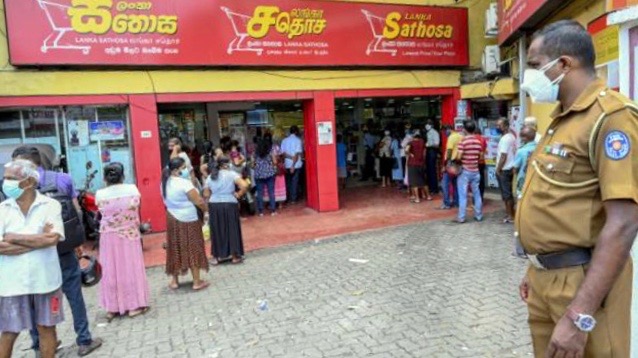