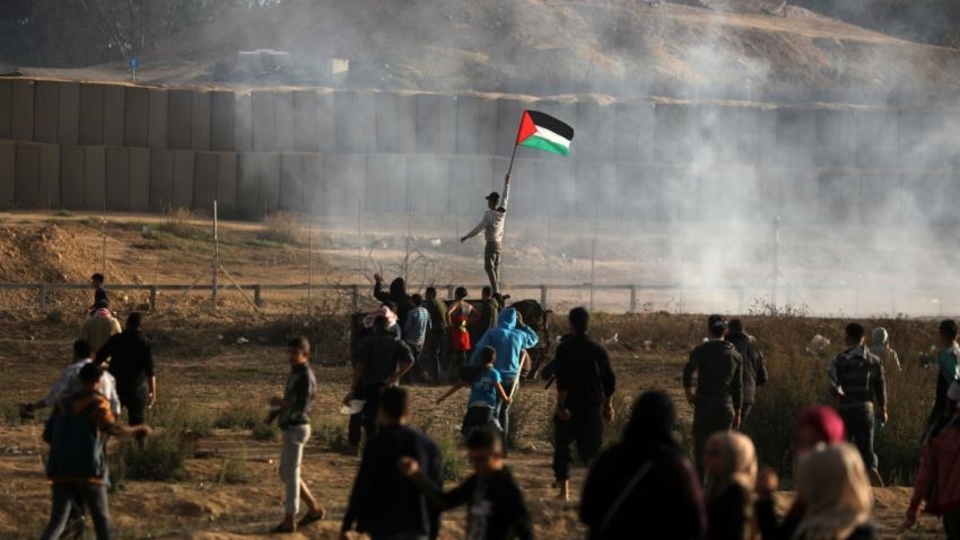 Israeli Defense Forces (IDF) soldiers shot dead three young Palestinian youth on January 21, Tuesday, alleging that they were attempting to enter the country. One of those killed is a minor. The Israeli army also claimed, without providing any evidence, that the three men threw an explosive device at Israeli soldiers. The three men were identified as Mohammad Hani Abu Mandeel, Salem Zuweid an-Na’ami, and Mahmoud Khaled Sa’id.

The Israeli public radio had claimed that the Palestinians had  “penetrated 400 meters into Israel under the cover of stormy weather.” However, this claim was disputed by a police source, according to Middle East Eye, who said that the three Palestinians were civilians and not associated with any armed resistance group. He also told Reuters news agency that two of the youths were 18 years old and the third was only 17. International Middle East Media Center also reported, citing several local Palestinian sources inside Gaza, that the three Palestinians were ordered to remove their clothes before they were killed, proving beyond doubt that they were not a threat and the killing had thus been cold-blooded murder.

Gaza has been suffering due to an Israeli blockade for the past 14 years. The United Nations had declared in 2012 that if the Israeli blockade on Gaza is not lifted and its economy and healthcare not drastically improved, the territory is under serious threat of becoming ‘unlivable’ by 2020.