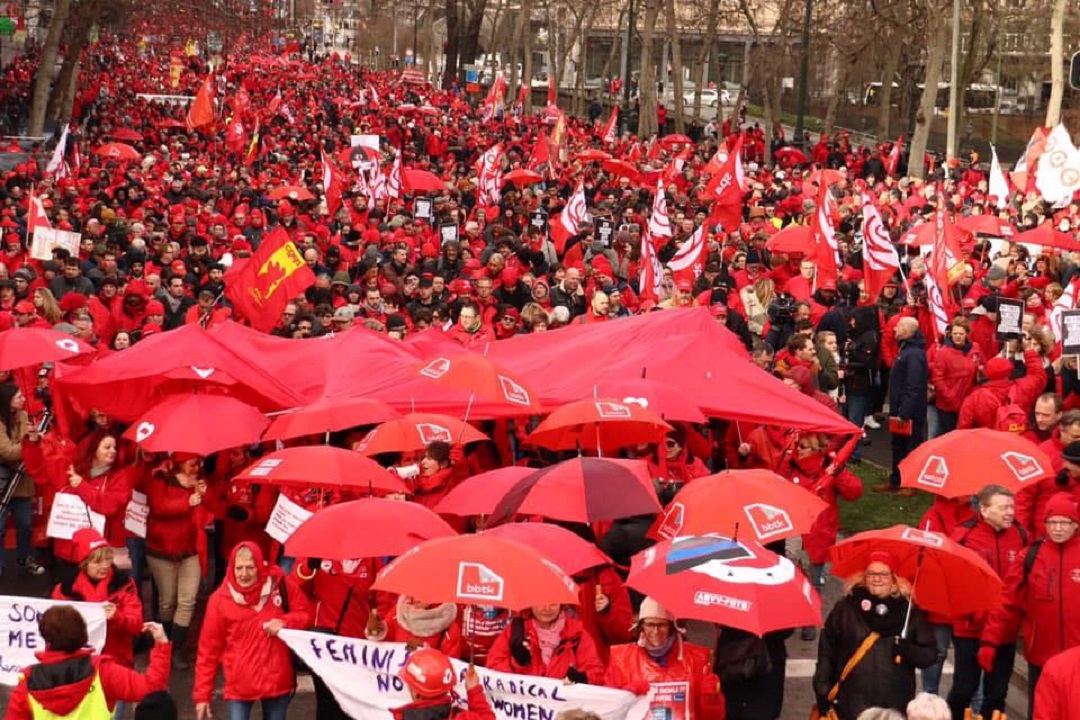 Between 2016 and 2018 alone, due to the government’s pro-business policies, the employer contributions to social security were reduced from 32.4% to 25%.

On January 28, Tuesday, tens of thousands of workers marched in the Belgian capital, Brussels, as part of a national strike in defense of social security. The march was called by the socialist trade union, General Confederation of Belgian Labor (ABVV/FGTB). The protesters demanded better pay and health coverage from the government.

In their statement ahead of the mobilization, ABVV said that between 2016 and 2018 alone, due to the government’s pro-business policies, the employer contributions to social security were reduced from 32.4% to 25%. The union also demanded the reversal of these trends so as to stabilize the funding of social security.

“There must be a statutory pension at the age of 65, a pension equal to 75% of the average wage instead of 60% and a minimum pension of 1,500 euros/1651 USD net. The pensions have to be increased automatically with the rise in prices,” ABVV demanded.

Speaking to Peoples Dispatch earlier, Bert De Belder of the Workers’ Party had said,  “With the current average pensions ranging from 1,244 euros for men to 989 euros for women, retired workers cannot even afford a retirement home, let alone enjoy their retirement.”

The Workers Party (PTB/PVDA) has also called for a massive ‘March of Anger’ on March 1 in Brussels, protesting the corporate-elite-politicians nexus and the failure of the current coalition government in Belgium in adopting a new worker-friendly industrial policy. 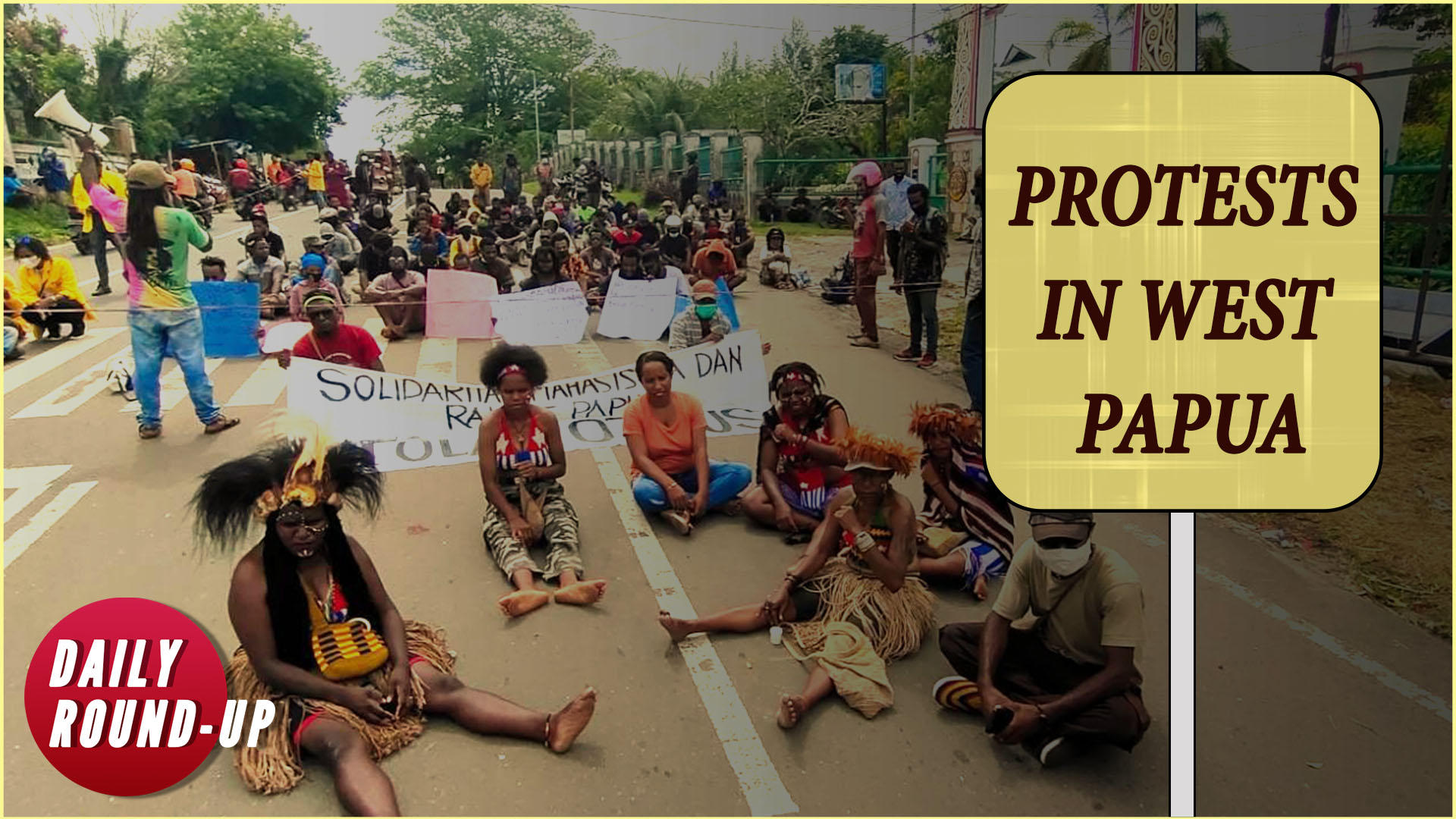