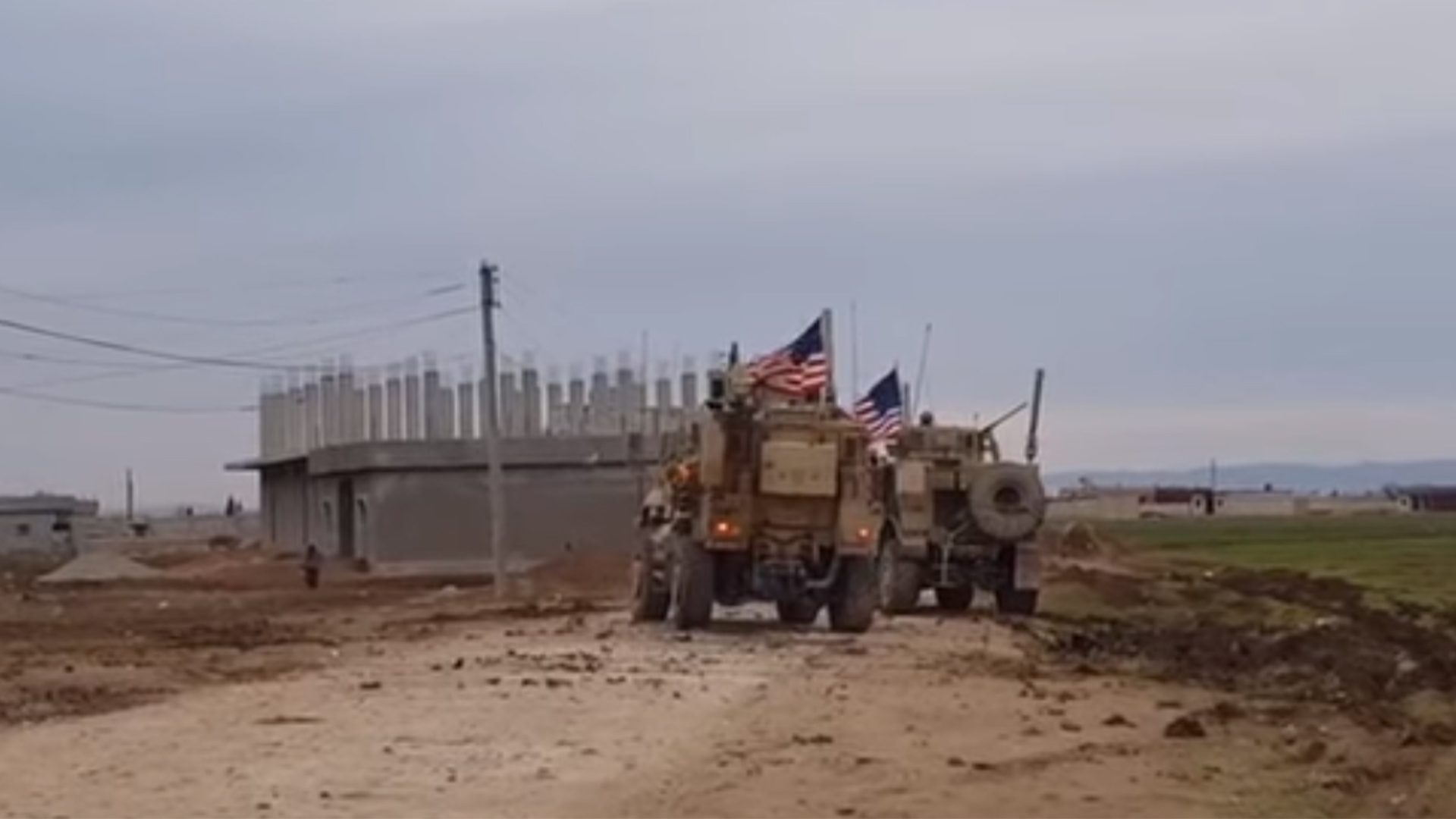 The United States (US) occupying forces in Syria killed one civilian and wounded another after opening fire at a group of people protesting against their presence in the region. Spontaneous protests had broken out after the US forces patrolling the region tried to enter a government-controlled area near the eastern Syrian town of Qamishli on February 12, Wednesday.

According to the reports, several people including children were gathered in a village to oppose the presence of US forces when fire was opened at them.

Thousands of US forces are presently stationed in Syria. Their declared aim is to prevent the Islamic State or ISIS from using the oil fields in the eastern parts of the war-ravaged country for terror funding. The US claims to be fighting against ISIS in collaboration with the local Kurdish militias and the Syrian Democratic Forces (SDF). However, post Turkey’s invasion of the country in October last year, the US forces were withdrawn briefly, leaving behind its SDF allies at the mercy of the invading Turkish army.

The SDF has since then signed an agreement with the Syrian government, making the presence of US troops, who were redeployed after the Russian facilitated ceasefire agreement between Syria and Turkey in November, without any real justification.

The Syrian government led by president Bashar al-Assad has alleged that the US force’s presence in the country is to prevent Syria from using its own oil fields. This amounts to occupation and violation of Syrian sovereignty. Oil was one of the main sources of revenue for the Syrian state before the war broke out in 2011. In October last year, US President Donald Trump acknowledged that the presence of US troops in Syria is about securing oil. Trump said he wants US companies to enter into the oil rich region in Syria to tap the war-torn country’s natural resources. 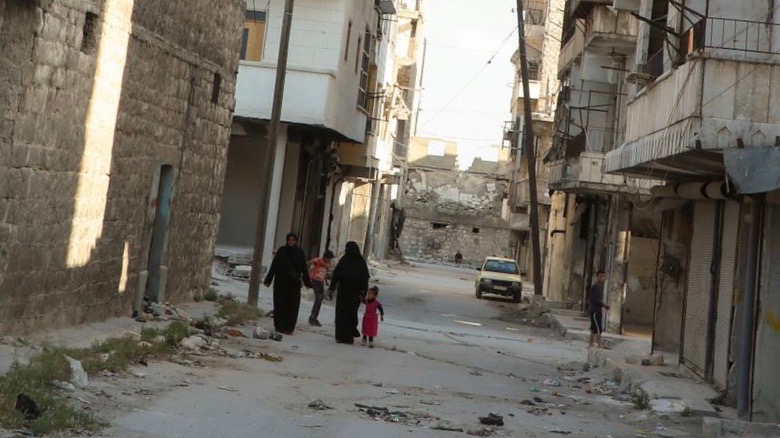 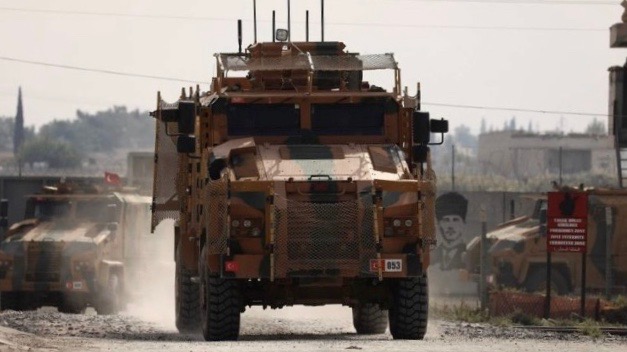