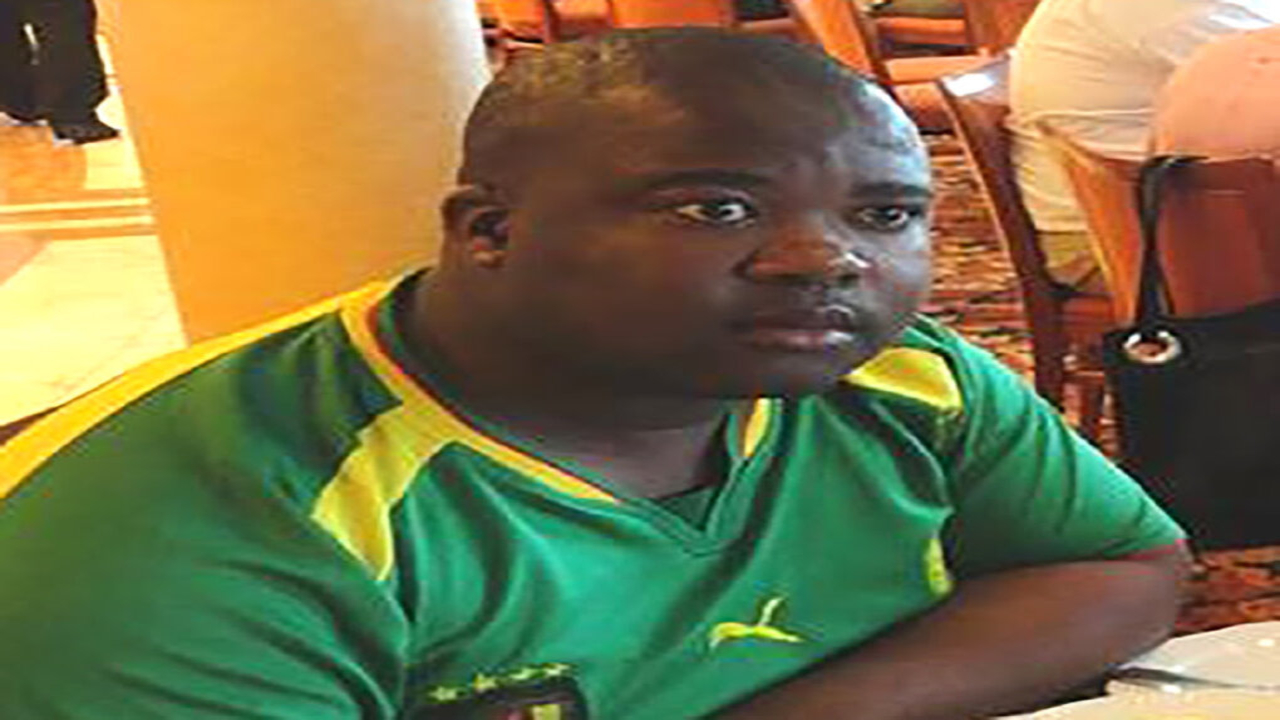 On February 17, the provincial government of Eastern Cape in South Africa ordered a forensic investigation into the recent killings of two unionized workers of the Amothole district municipality. The two workers had exposed corruption in the financially struggling body.

The investigation was ordered after widespread condemnation by unions alleging that corrupt senior officials guilty of looting the municipality’s treasury were behind the murders.

Thandile Mbono, an assistant director of supply chain management at the municipality, was gunned down by assailants as he was leaving home for work on January 24. He was a member of the 160,000-member strong South African Municipal Workers’ Union (SAMWU). On January 29, another worker, Simphiwe Mdingi, was killed in the driveway of his house when a volley of bullets was fired into his car. He was a leader of the Independent Municipal & Allied Trade Union (IMATU).

Regarding Mbono’s killing, while speaking to Peoples Dispatch, SAMWU’s Eastern Cape province secretary Luzuko Yalezo revealed that workers in the Amothole municipality have been denied their benefits on the grounds that the municipality is under financial stress. On the other hand, the municipal manager’s salary is well above the highest limit in this municipality. Yalezo further alleged that the manager has been living in suspicious circumstances in a hotel with his personal bodyguards.

This car, Yalezo says, is “outside the [financial bounds] of the municipality. Meanwhile, residents of the area have been suffering [from shortage] of water supply and other service deliveries. Also, the workers are not getting the benefits they are supposed to because the municipality is financially constrained”.

Aggrieved by this and other issues, the workers began planning for a strike at a meeting last month. According to Yalezo, Mbono had talked them out of the strike action by revealing that he had some information about financial irregularities in the municipality, exposing which would lead to a “permanent solution” to the workers’ problems.

As he was shot later in the same month, Yalezo speculated that “maybe there was some spy in that meeting. That is why he is no more”.

Five days after his death, IMATU leader Simphiwe Mdingi was murdered in his car. IMATU is the largest politically unaffiliated union in South Africa’s government sector, with a membership of around 80,000.

“Mdingi was a fighter against corruption and maladministration in his municipality”, read a statement by IMATU on January 31.

Employed as a cash manager at the Amathole district municipality, Mdingi was privy to many of the transactions related to tenders and procurements.

IMATU’s Eastern Cape regional manager, Churchill Matopa, told Peoples Dispatch that Mdingi had consistently raised objections with his superiors about procurement-related transactions which were being made in contravention of due procedures. “He was just holding his employers accountable”, for which, IMATU believes, he paid with his life.

Workers challenging the alleged corruption at the municipality have been targeted before. Last year, Mdingi had revealed that the suspension of one of his colleagues, Petros Ntamnani, was a retaliatory act. Serving as the municipality’s acting supply chain manager, Ntamnani was familiar with the costs of different procurements and other such data.

After he spoke to The Daily Dispatch about the irregularities he had noticed, Ntamnani was suspended from his job. Later, when he was reportedly working with officials probing a tender fraud about four months ago, his car was shot at 11 times. His wife and two daughters were also in the car when it was attacked. While Ntamnani managed to escape, Thandile Mbono and Simphiwe Mdingi met a different fate.

“Two municipal workers from Amatole District Municipality.. died in a flood of bullets… We are convinced that looters of the already scarce resources in municipalities have resorted to procuring hitmen to eliminate anyone who seeks to blow the whistle on the rot that has engulfed our municipalities”, SAMWU’s statement read.

“We will fight against corruption, and those on the wrong side of law must know that  we are coming and will leave no stone unturned until these scourge is over. They must know we are their enemies as we can not partner with corrupt individuals or groups whose intentions are nothing but to empty municipal coffers.”