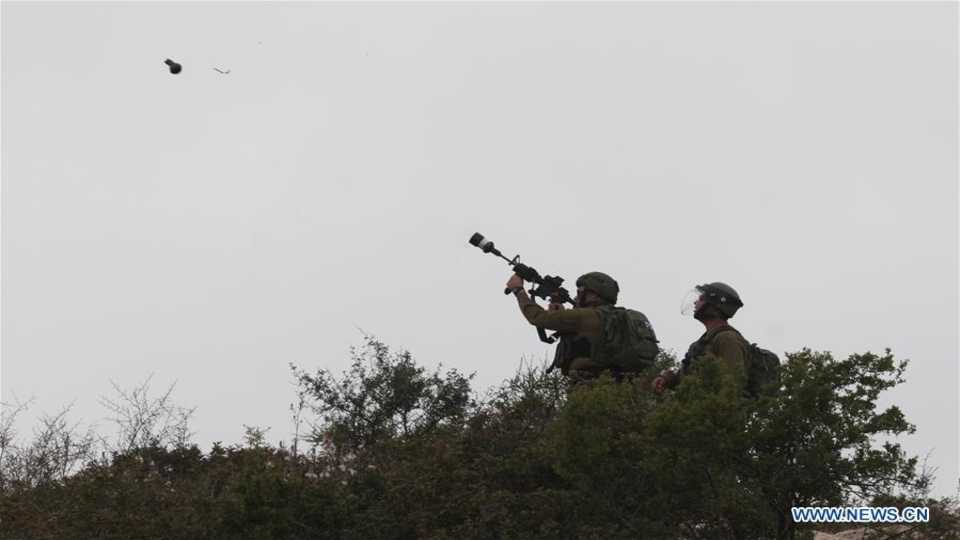 An Israeli soldier fires a tear gas canister at Palestinian protesters during clashes at Tayasir checkpoint near the West Bank city of Tubas on February 25. (Photo: Nidal Eshtayeh/Xinhua)

The Israeli army on February 25, Tuesday, attacked a peaceful Palestinian protest in the northern Jordan valley, northeast of the occupied West Bank, as per reports from the Palestinian WAFA news agency and the International Middle East Media Center (IMEMC). Several protesters were injured by Israeli soldiers who used live fire, rubber coated metal bullets, tear gas bombs and concussion grenades. The protesters were demonstrating near the Israeli military checkpoint at Tayasir, east of the West Bank city of Tubas, against the Israeli annexation and colonization of Palestinian lands and the Israeli bid to annex the whole of the Jordan valley.

The Palestinian Red Crescent Society (PRCS) confirmed that five Palestinians were transferred to a nearby hospital for medical treatment of wounds suffered due to live and metal-coated rubber bullets. 40 others also suffered the effects of tear gas inhalation and had to be medically treated. Israeli soldiers had earlier prevented the Palestinian protesters from crossing the checkpoint to enter the Jordan valley.

The nonviolent demonstration was organized by the National Committee against the Annexation Wall and Colonies along with the Palestinian Fateh movement’s anti-colonies committee in Tubas. Palestinian sources stated that approximately 1,000 people took part in the protests. The protesters also denounced the ‘Middle East Peace Plan’ put forth by US president Donald Trump, which he announced in the presence of Israeli prime minister Benjamin Netanyahu on January 28. They also registered their strong protest against the ever-expanding illegal Israeli Jewish settlements on Palestinian lands.

The in-charge of the Jordan valley’s affairs in the city of Tubas, Motaz Bsharat, confirmed to the Xinhua news agency that the Israeli soldiers had prevented the protesters from accessing the Jordan valley area. He also stated that multiple Palestinian anti-settlement and anti-wall organizations had come together and called for massive popular protests in the Jordan Valley area against Israel’s annexation plans targeting the valley. The Palestinians responded to the Israeli soldiers’ violent attack by throwing stones at them. 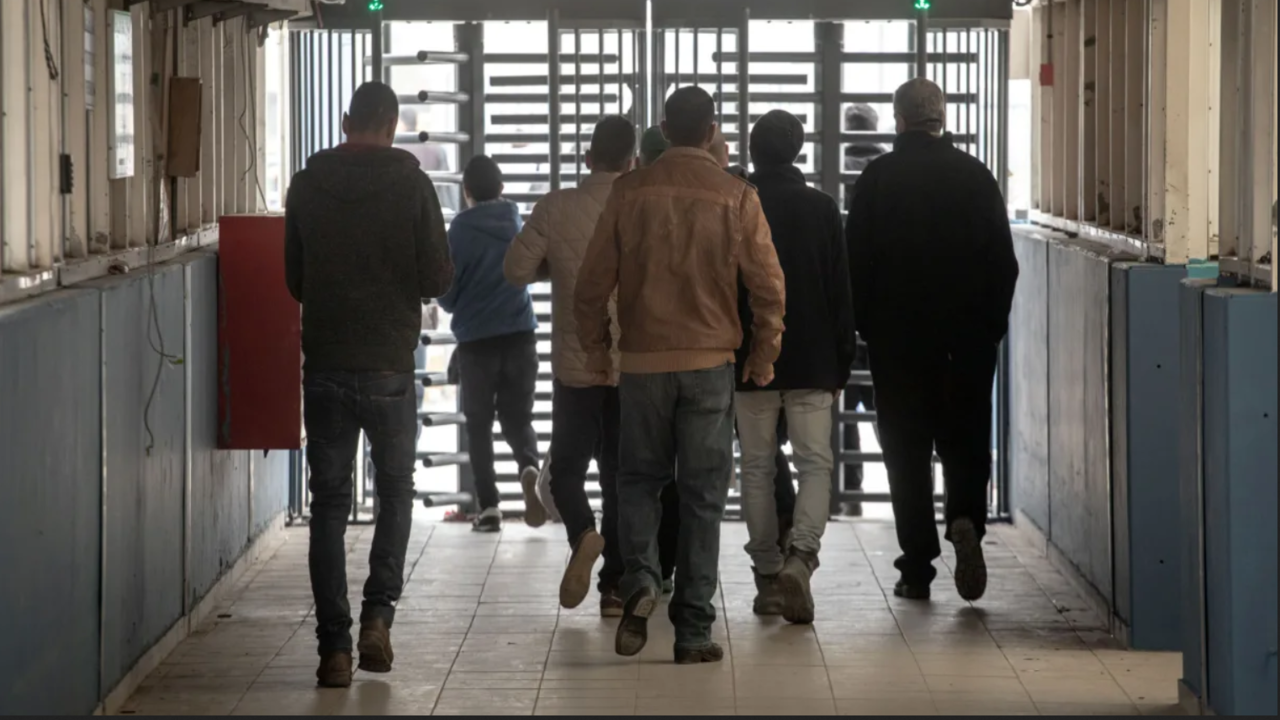 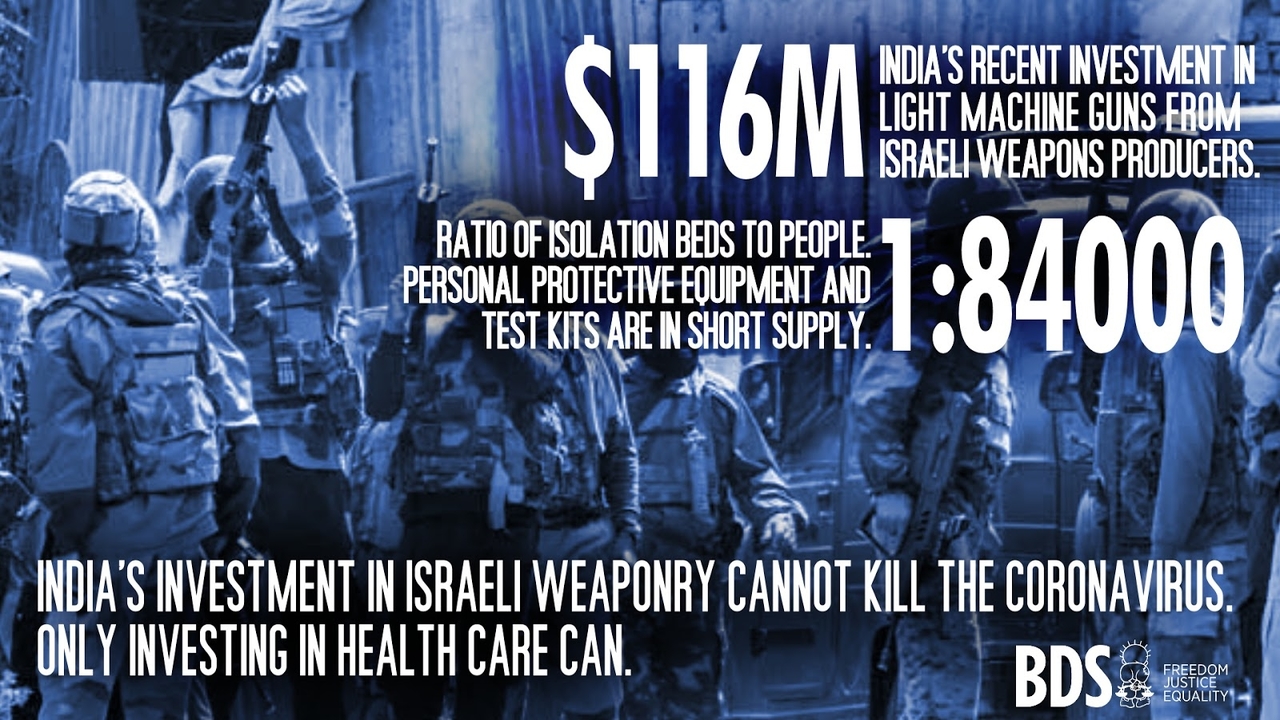 We need hospitals, not Israeli guns 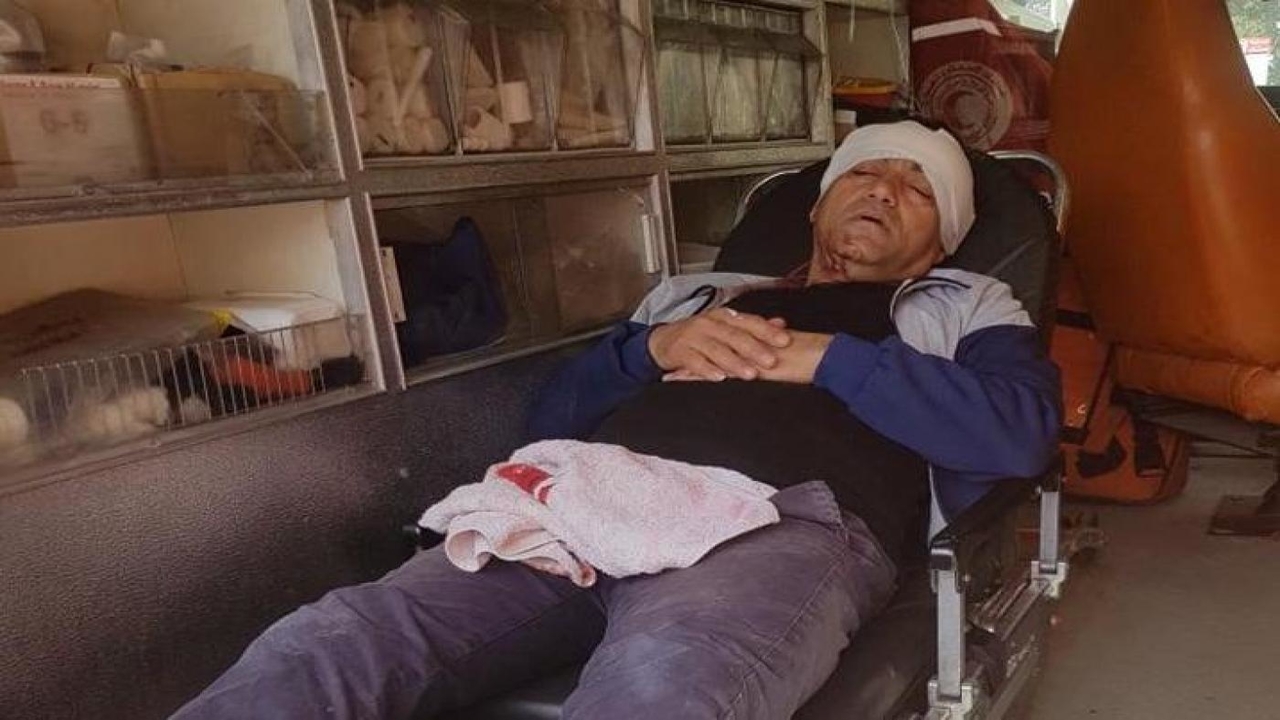