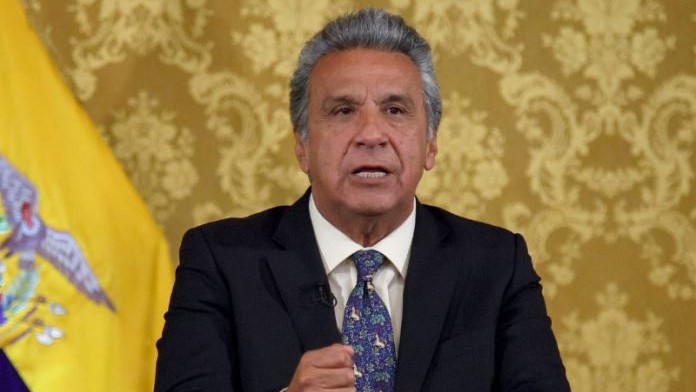 Ecuadorian citizens rejected President Lenín Moreno’s economic reforms and denounced that the government is using the international crisis as a pretext to implement neoliberal measures proposed by the International Monetary Fund’s (IMF).

On the night of March 10, Ecuadorian President Lenín Moreno announced a new set of austerity measures to deal with the country’s critical situation. To justify his neoliberal package, popularly known as “Paquetazo”, Moreno argued that drop in oil prices and the Covid-19 outbreak have severely affected the country.

“The coronavirus disease is generating an economic crisis throughout the world. This, together with the drastic drop in the price of oil, has hit Ecuador hard,” said the president, addressing the country on national TV.

Moreno announced that the economic reforms included a budget cut of 1.4 billion USD, two new external loans of 2.4 billion USD and a 0.75% increase in companies’ income tax. He also announced the elimination of the Youth Secretariat, four regulatory and control agencies, three public institutes, three state companies, four technical secretariats and the public media company as well as a temporary salary contribution from public servants, who depending on their salary scale, will be deprived of between 4% to 8% of their payment, among other measures.

After the president’s announcements, thousands of Ecuadorians expressed their rejection of his brutal economic decisions. They denounced that the government is using the international crisis as a pretext to implement neoliberal measures aimed to favor the International Monetary Fund’s (IMF) agenda in the country.

Social organizations and the opposition questioned Moreno’s arguments and recalled that the country’s economy had begun to decline since he came to power in 2017 due to his neoliberal policies.

“Moreno’s government is deceiving Ecuador. He says that there will be no paquetazo but he will auction off public companies to private equity,” warned the Communisty Party of Ecuador (PCE) on its Facebook page.

The Confederation of Indigenous Nationalities of Ecuador (CONAIE) also expressed its concern about the new economic measures. “CONAIE and the Parliament of Peoples and Social Organizations are on the alert for the announcement of economic measures. We will not be complicit in another paquetazo. Faced with the economic crisis in October 2019, with real citizen participation, we presented an economic proposal that Lenin did not take into account,” tweeted CONAIE.

The CONAIE, largest Indigenous organization in Ecuador, was at the forefront of the social movement against Moreno’s neoliberal reforms last year. After 12 days of massive protests in October 2019, the government was forced to repeal the Decree 883, which removed subsidies on fuel, leading to massive price rises, and anti-labor measures. It was also imposed as part of a USD 4.2 billion agreement with the IMF. 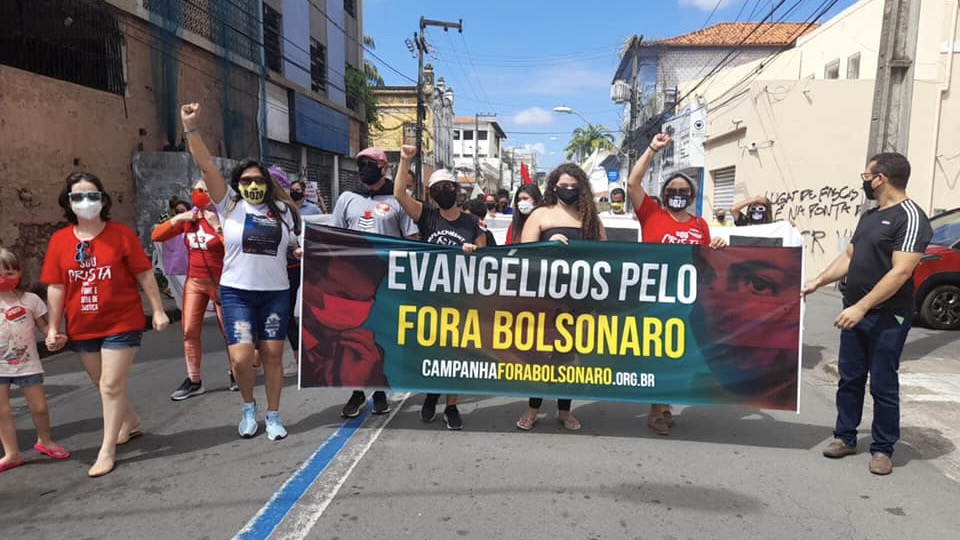