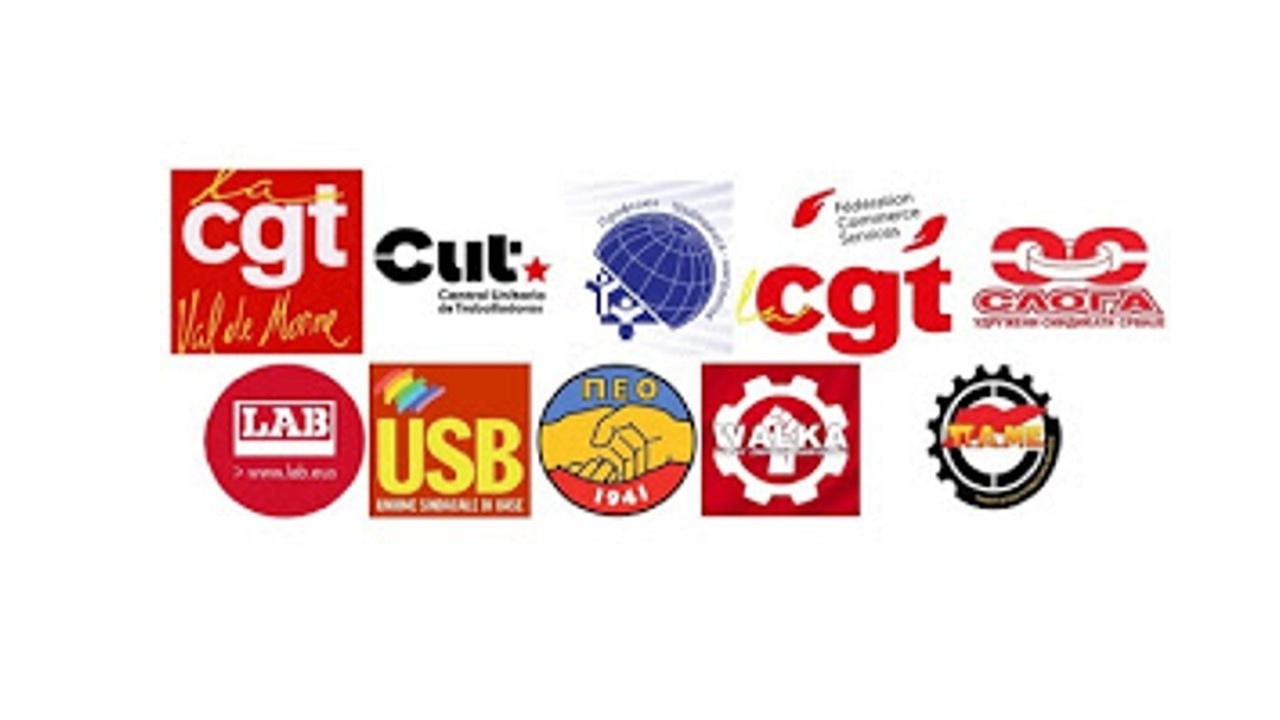 The unions stated that the “coronavirus situation demonstrates the tragic consequences and risks to people’s lives from policies that treat healthcare as an issue of individual responsibility and as a field of enormous profitability”.

“These consequences are a result of the understaffing of public hospitals and services, lack of infrastructure, underfunding, a severe shortage of medical and nursing staff. The EU guidelines that have dismantled people’s social security, prevention, and health care systems for the benefit of the big Healthcare-Insurance Corporations are political choices with tragic consequences and risks for the peoples of Europe”, according to the statement.

The unions asserted that profits cannot be put ahead of workers’ lives and health, especially in this period of crisis. They also made a set of demands, including full staffing of hospitals and services, increased spending on public health, supply of necessary instruments and provisions for safety, paid leaves for workers who are ill,  stoppage of evictions, special care for migrants and refugees, and state-sponsored free and universal health care.

The unions also appreciated the heroic contribution of medics, nurses and other hospital staff, and security and sanitation workers across the world who have been tirelessly working to save people’s lives from the pandemic.

Tales of resistance: Love in times of coronavirus 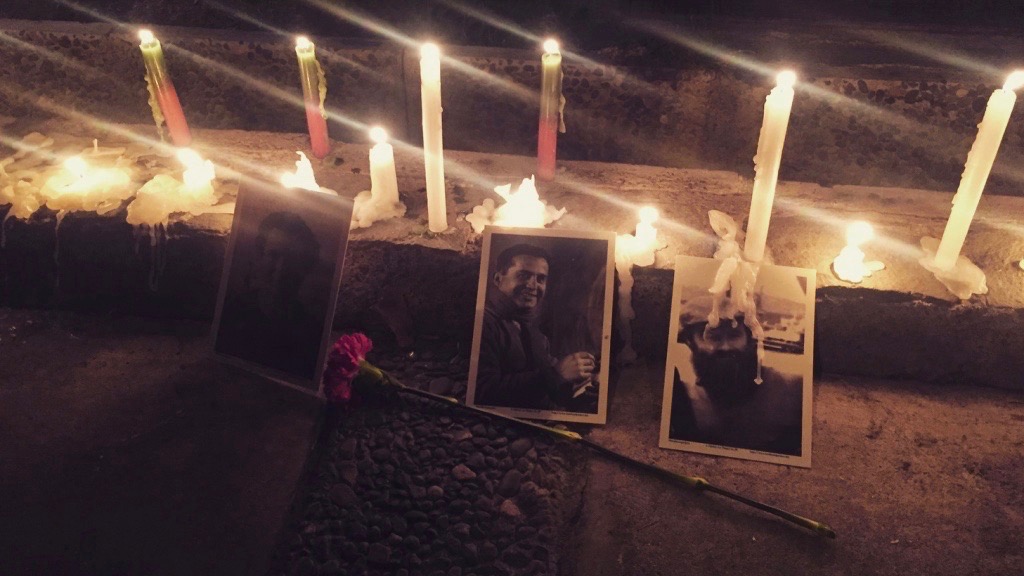