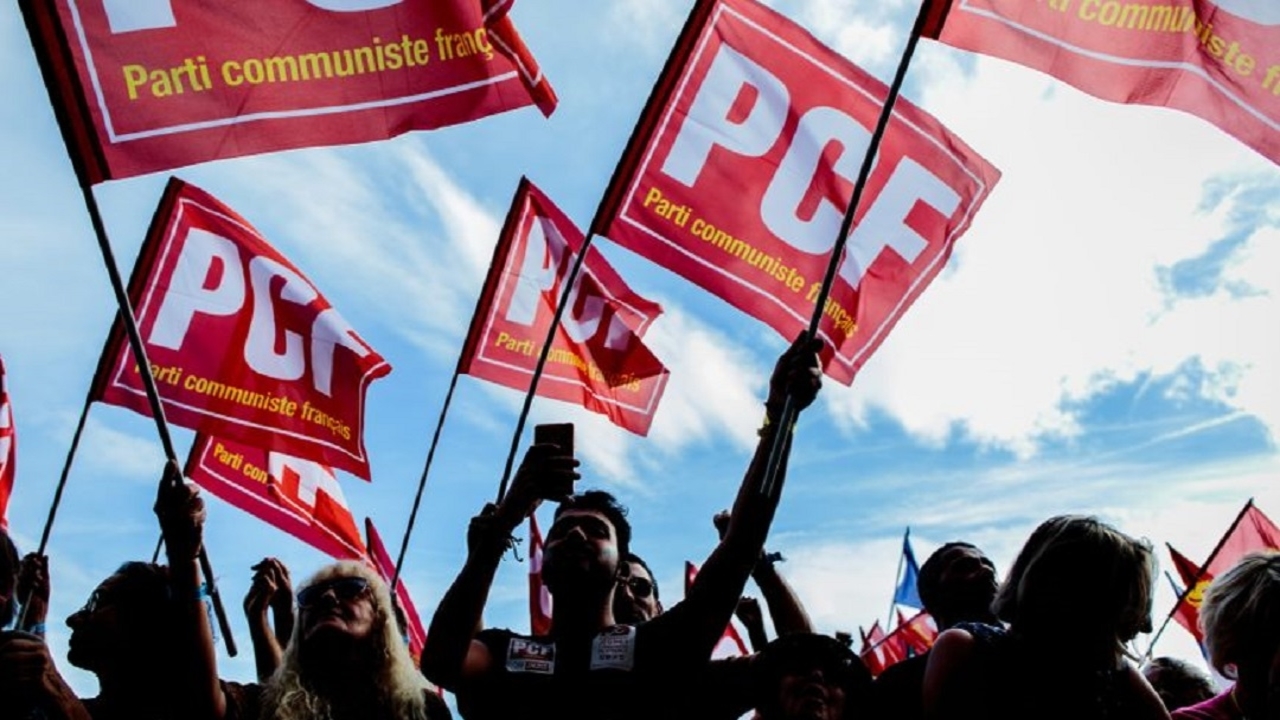 More than 150 Mayors from the French Communist Party (PCF) got re-elected, and many PCF candidates have also qualified for the second round in communes across the country.

The first round of municipal elections in France on March 15 was marred by the coronavirus pandemic which saw many abstentions. 54.5% of the people did not go to vote (a decrease of 18% when compared to 2014). The second round of the elections is likely to be postponed to June because of COVID-19.

30,000 mayors were re-elected in the first round, out of the 34,950 municipalities in France. The general political balance has not changed as the majority of the incumbent mayors, including from the French Socialist Party (PS) and the center-right Republicans (LR), retained their positions. Meanwhile, French president Emmanuel Macron’s La République En Marche (LREM) failed to make any significant gains. The majority of the LREM lists were beaten, once again proving that the LREM was often a ‘deterrent’ more than a political movement. The Greens have shown significant growth in major cities and metropolitan areas, including in Lyon, Strasbourg, Nantes, etc. Neither the National Rally (nationalist right) nor the populist La France Insoumise were able to establish themselves in the local political landscape.

Emmanuel Macron had founded his centrist neo-liberal party in 2016 before the French general elections in 2017, in which he won the presidency with 66% of the votes in the second round, defeating the right-wing candidate. LREM was able to secure an outright majority in the 577-seat national assembly, winning 308 seats.

In Le Havre in the department of Seine-Maritime, prime minister Edouard Philippe failed to win the first round. Philippe, who was the city’s mayor for a long time, came out on top with 43.6% of the vote. However, as he did not get a majority, a second round will be held. He is being challenged by Jean-Paul Lecoq from the French Communist Party (PCF) who won 35.88% votes with the support of other formations like La France Insoumise.

In Le Havre, the National Rally obtained only 7.31% of the votes. Meanwhile, the list of European Ecology Greens received 8.23% and their voter can swing either way.

At least 150 mayors belonging to the PCF were elected in villages, small towns, and big cities (Montreuil). The complexity of local situations makes the identification of lists difficult. Many candidates from the PCF carry the label  of DVG or “Union of the left” (UG). Around Paris, in what was called the “red belt”, the PCF re-elected 22 mayors, and qualified for the second round in 20 cities. |