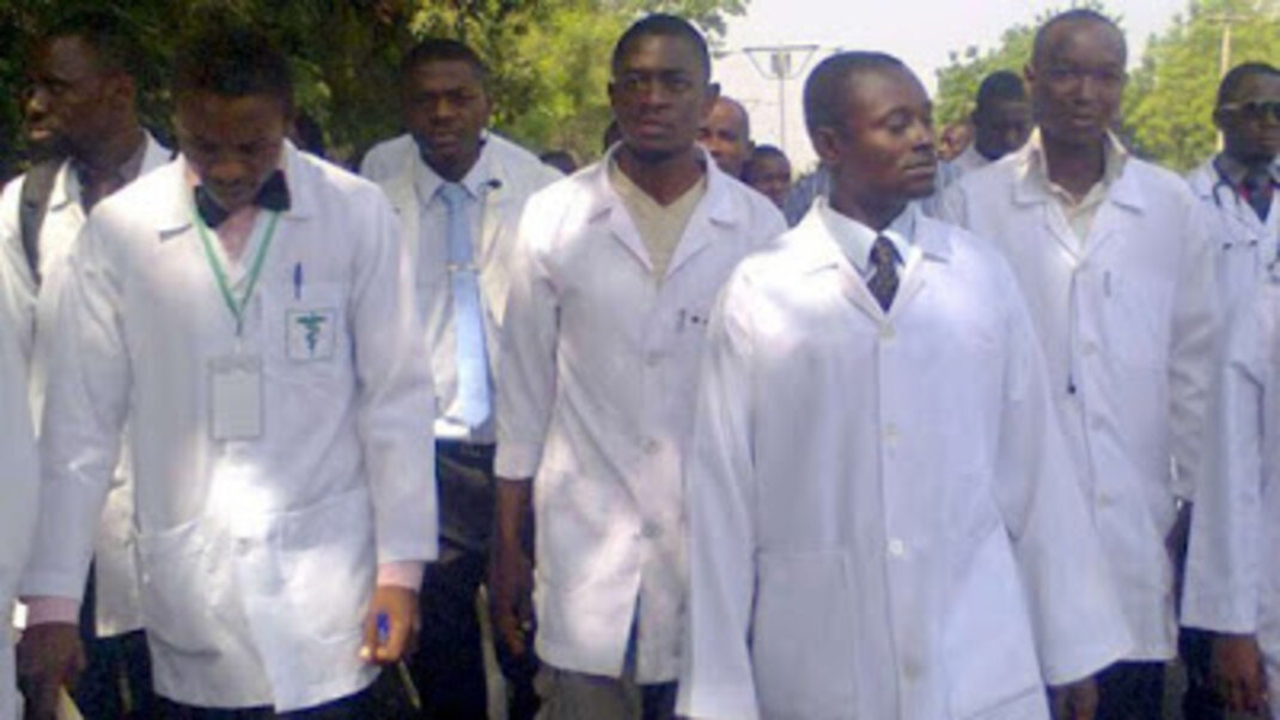 With the spread of COVID-19 to Africa, doctors in countries like Nigeria and Ghana are facing a severe lack of facilities and are demanding the full payment of their wages from the government.

Healthcare professionals on the frontline in the fight against coronavirus in Ghana and Nigeria are downing tools, complaining about the negligence of their safety and livelihoods by the higher authorities.

In Ghana, where six COVID-19 infections were confirmed as on March 15, the mortuary workers have warned of strike action should the government not provide them with the necessary safety gear and training to dispense their work in time of such a pandemic.

“Our management has not involved us in education nor [provided us with the] tools.. to work with, should a victim of Coronavirus die. No one has involved us. We have been ignored,” said Edmund Mensah, chairman of the Mortuary Workers Union on March 16.

“Are we not Ghanaians? Should we carry the virus to our families?” he asked. The union has given the government time till next week to provide them with the necessary tools and training, or risk strike action.

In Nigeria, doctors represented by the Abuja city chapter of the Association of Resident Doctors (ARD) embarked on an indefinite strike action on March 17, when the third case of COVID-19 was confirmed. It has been over two months since these doctors’ salaries have been paid in full.

In order to avoid a strike at the time of a pandemic, the doctors had extended the deadline for the government to address their grievances by eight days after the previous 14-days strike ultimatum expired.

However, because the government failed to address their demands by March 13, when the extension expired, the members of ARD held deliberations before arriving at the “difficult decision” to embark on strike.

ARD’s president Roland Aigbovo also warned that other healthcare workers will join the strike action in 48 hours if their demands, “which are the same [as] ours, are not met.”

Doctors and healthcare professionals, along with other civil servants, have been suffering irregularities and shortfalls in their salary payments after Nigeria’s president, Muhammad Buhari, ordered last October that government-employed workers should be paid on the Integrated Personnel and Payroll Information System (IPPIS) platform.

Anyone not on that platform by the 31st of that month will not receive pay, he had ordered. This platform was meant to eliminate what the government’s website describes as “ghost workers”. But its implementation has excluded large sections of real workers, who have since then not been paid in full.

“The money received ranges from one-fifth to one-tenth of our salary”, Aigbovo claims. The plight of newly employed doctors represented by the ARD is even worse. They “have not been paid for 5-7 months.”

ARD secretary Mustapha Ibrahim is also among the many doctors who haven’t received full-payments since December. “I am living in a rented apartment and I have not paid my rent for this year. It has really been a challenge; the landlords have been on my neck… [A]t some point, I have to park my car because I don’t have money to service it,” he said.

“Mentally, if a health worker is not stable how do you expect him to take care of someone who is also ill?” asks Ibrahim.

After the extended deadline from the union to the Federal Capital Territory Administration (FCTA) lapsed on March 13, the government scrambled to make some payments.

According to Aigbovo, “the FCTA began payment of February salaries with no third-party deductions like pensions, tax, NHF, association’s dues, cooperative contributions and others like loan repayment.”

However, the newly employed members have been paid for only one month of the 5-7 months’ salaries due to them. Many arrears, including promotion arrears for three years from 2016-19, are yet to be paid.

Until the FCTA addresses these issues and meets their demands including “improvement of security situation in hospitals” and the “provision and maintenance of equipment and infrastructure in our various hospitals,” which are crucial in the fight against any pandemic, the ARD has resolved to remain on an indefinite strike.

Doctors represented by the ARD in Nigeria’s northeastern city of Gombe and southeastern city Enugu have also reportedly downed tools with similar demands.