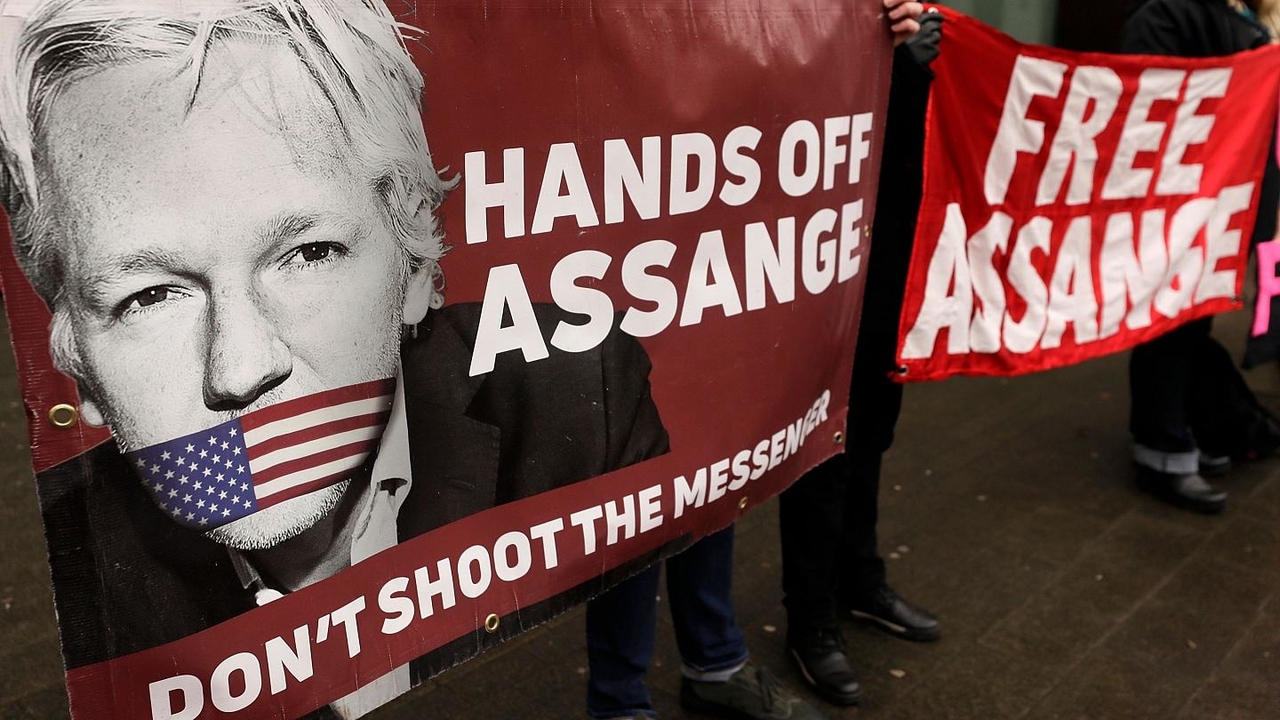 Wikileaks founder Julian Assange’s defense team has announced that they will be filing another bail application for his release on March 25, Wednesday, over concerns of Coronavirus spreading in British prisons.

There has been a growing fear of mass infections in prisons in the country after the first case was reported in Manchester on March 19. Since then, another inmate has tested positive for COVID-19 at a prison in Surrey.

Public health experts have raised concerns about a massive outbreak and hundreds of avoidable deaths among prison inmates in the UK if preventive measures are not urgently taken. Estimates from a University College of London study have suggested that UK prisons could see up to 800 deaths – nearly 1% of British prisoners.

Along with criminal justice activists and experts, former justice secretary and Conservative Party politician David Gauke has also asked for the early release of high-risk inmates, including the elderly, terminally ill or those with debilitating illness.

Assange is being held at a high security prison in Belmarsh, which houses over 800 inmates. He currently stands trial in a US extradition request case, and has been held in remand since September 2019 as per the order of presiding judge Vanessa Baraitser.

Assange’s lawyers, several journalists and the UN special rapporteur on torture have joined cause with hundreds of doctors from around the world who have raised concerns over Assange’s deteriorating health inside prison. He is reportedly held in virtual isolation and has been refused access to medical help and adequate legal counsel.

Medical professionals from around the world have repeatedly written to the UK interior ministry, seeking medical attention for Assange at a hospital. They have claimed that Assange has consistently exhibited signs of psychological torture for months. Assange’s lawyers have also previously requested his release over concerns regarding his health, but to no avail.