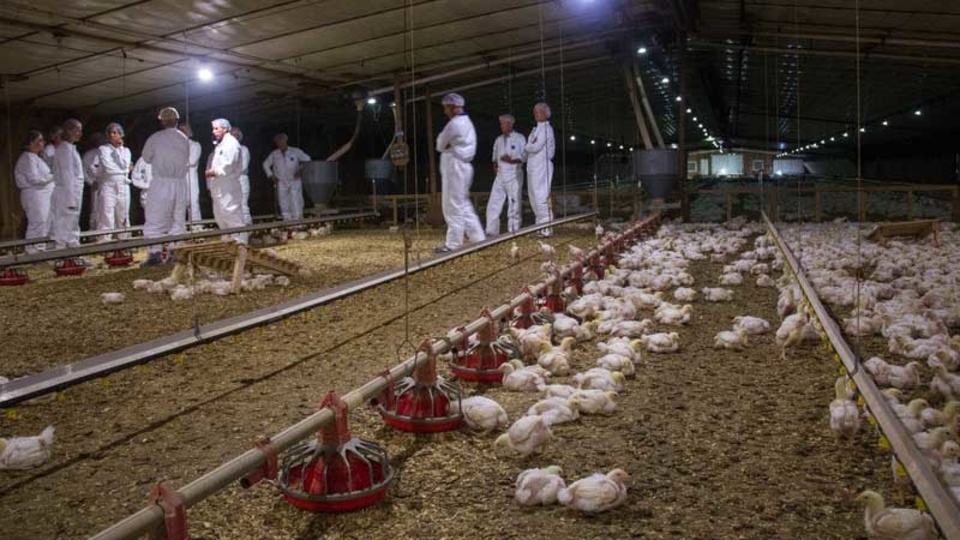 On March 23, Monday, 50 workers of the Perdue Farms plant in the US State of Georgia walked out after complaining of unsafe working conditions amid the COVID-19 outbreak. According to local news channel 13WMAZ, the workers alleged that the plant in Kathleen, Georgia, was not following the company’s own policy of spreading the disease.

The workers said that despite a policy in place to sanitize all facilities every 24 hours, conditions inside the plant are still unhygienic. They also alleged that some workers who have claimed to be exposed to the infection continue to work in the production line along with others.

Kendalyin Granville, one of the first Perdue workers to have walked out, told local news channels that despite the company’s claims of sanitizing the building every 24 hours, workers routinely found the kitchens and bathrooms dirty.

Perdue Farms is one of the largest poultry companies in the world with a total of 21,000 workers across the US and an annual revenue of USD 7.3 billion. As the US is witnessing a massive COVID-19 outbreak, the company recently issued a set of preventive measures, including four-week paid leave for workers exposed to the virus.

However, workers of the company have complained about the lack of implementation of these measures. Workers at Perdue’s largest plant in Salisbury, Maryland, have also been complaining about unpaid wages from the company. Reports of workers being asked to work extra hours without clarity on overtime compensation have also emerged from different plants.

Additionally, while other factories have increased pay for work during the outbreak, Perdue has offered no such raise or hazard pay.

According to Bloomberg, the Kathleen production unit has about 600 employees.