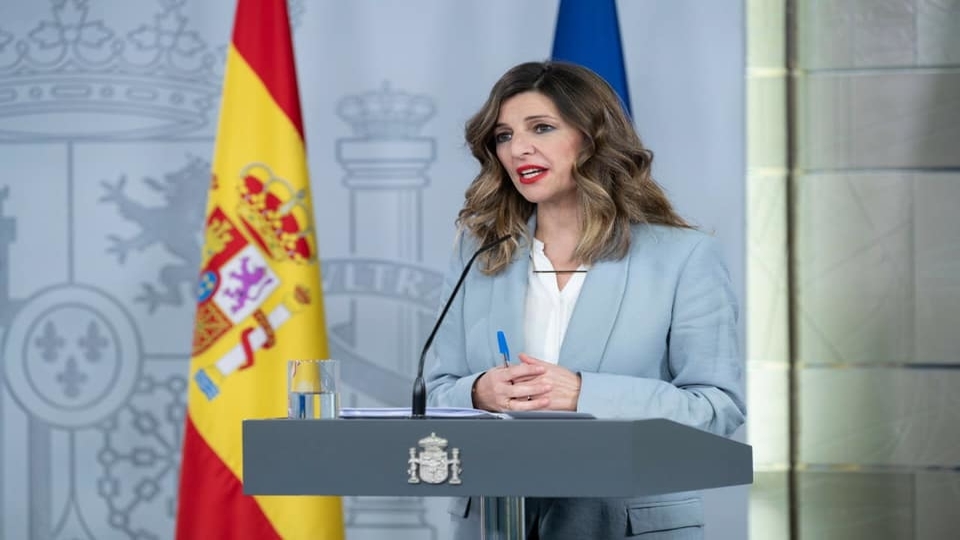 Minister of labor Yolanda Díaz declared that companies cannot use the coronavirus as an excuse to fire workers.

On March 27, Friday, the Spanish government approved measures to stop the firing of workers by companies in the midst of the ongoing COVID-19 crisis. Minister of labor Yolanda Díaz from the Communist Party of Spain (PCE) declared that companies cannot use the health crisis as an excuse to fire workers and directed that only the temporary layoff programs under the Temporary Employment Regulation File (ERTEs) may be used by employers.

Through the ERTEs, companies may still temporarily suspend contracts of employment or reduce working hours for reasons derived from unavoidable circumstances or economic, technical, organizational or production reasons.

The Spanish Communist Workers Party (PCOE) has alleged that the provision of the ERTE is just one more way to protect capital.

According to government sources, employment will be maintained in the future and workers will be paid at least 70% of their salary by the state. However, the remaining 30% may be lost if the employer chooses not to pay.

Spain has been reeling under the COVID-19 crisis and has now become the worst affected country in Europe after Italy. As of March 30, over 80,000 people had contracted COVID-19 in Spain, with over 6,800 deaths. On March 14, the PSOE-Unidos Podemos-led government had issued an emergency decree to take over control of all healthcare facilities in the country, including private hospitals and pharmaceutical manufacturers, in order to fight the severe outbreak.