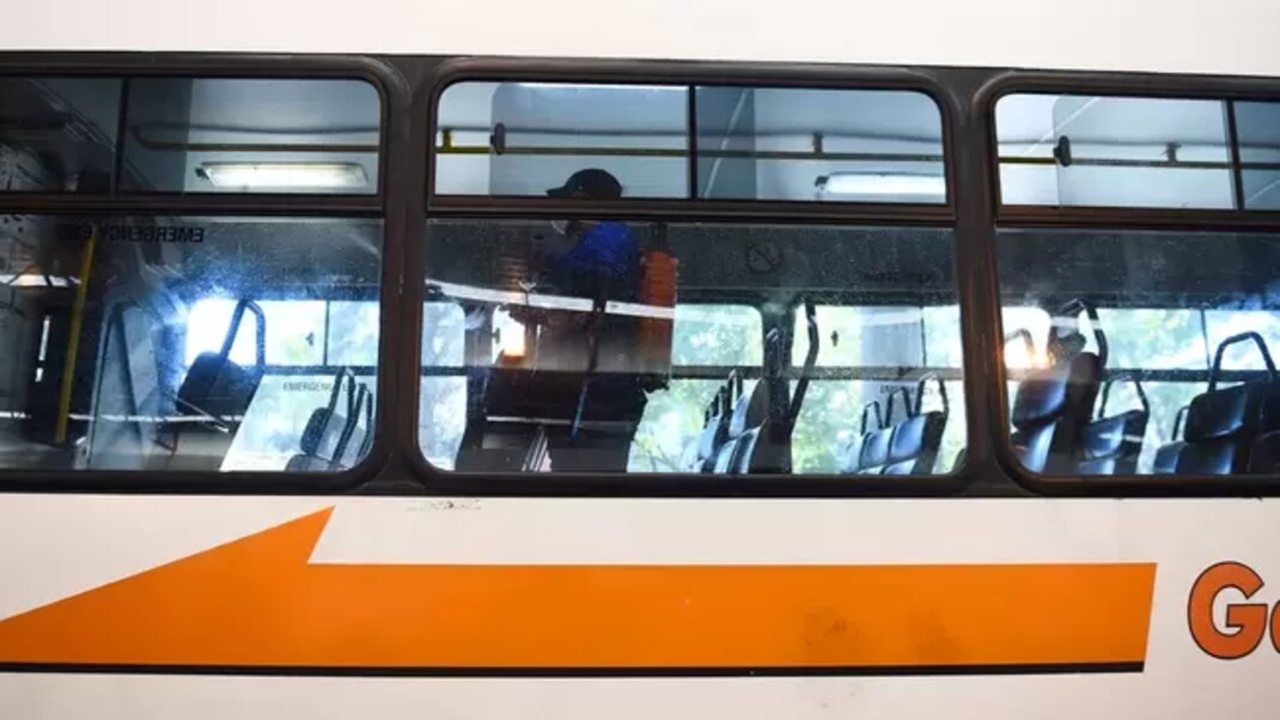 The National Union of Metalworkers of South Africa (NUMSA) has alleged that the Golden Arrows Bus Services company is forcing its employees to work in public despite the 21-day lockdown imposed in the country since March 27.

NUMSA regional Secretary for Western Cape Vuyo Lufele said on March 29, Sunday, that the company “has demanded that some workers must avail themselves to work shifts, whilst at the same time it has placed other workers on lay off and is forcing them to take paid leave during the 21-day lockdown.”

Golden Arrows claims that it “has been authorized by the Department of Trade, Industry and Competition to provide essential services during the period of the lockdown.”

However, as per NUMSA’s allegations, “Golden Arrows is not an essential service [company],” and has misled the Western Cape’s Provincial Government by declaring itself as one “overnight.”

In 2018, Golden Arrows’ previous attempt to have itself declared as an essential service – in order to deny its workers the right to go on strike – had been successfully defeated by NUMSA and other unions in the passenger bus sector.

NUMSA alleges that the company has deliberately manipulated the crisis situation due to COVID-19 to get the status of an emergency service. Condemning the move, Lufele said, “Instead of playing their role and helping the government to defeat the spread of the virus, they are forcing workers into the street, exposing them directly to the virus.”

The company is also reportedly threatening workers who refuse to go on duty with disciplinary action. This is when, “the labor law explicitly states that workers have the right to refuse certain duties if they feel it may endanger their lives,” NUMSA stated.

The union has urged its members “to ignore their [Golden Arrows] demands for them to go to work, otherwise.. they are risking their lives and the lives of their families for a thoughtless, selfish employer that does not care for them or for South African society as a whole.”

Meanwhile, Golden Arrows has threatened legal action against NUMSA for advising its members to ignore the company’s directive. “We will defend ourselves and our members and we reject their idle threats because they do not have a legal leg to stand on,” NUMSA said in a response.