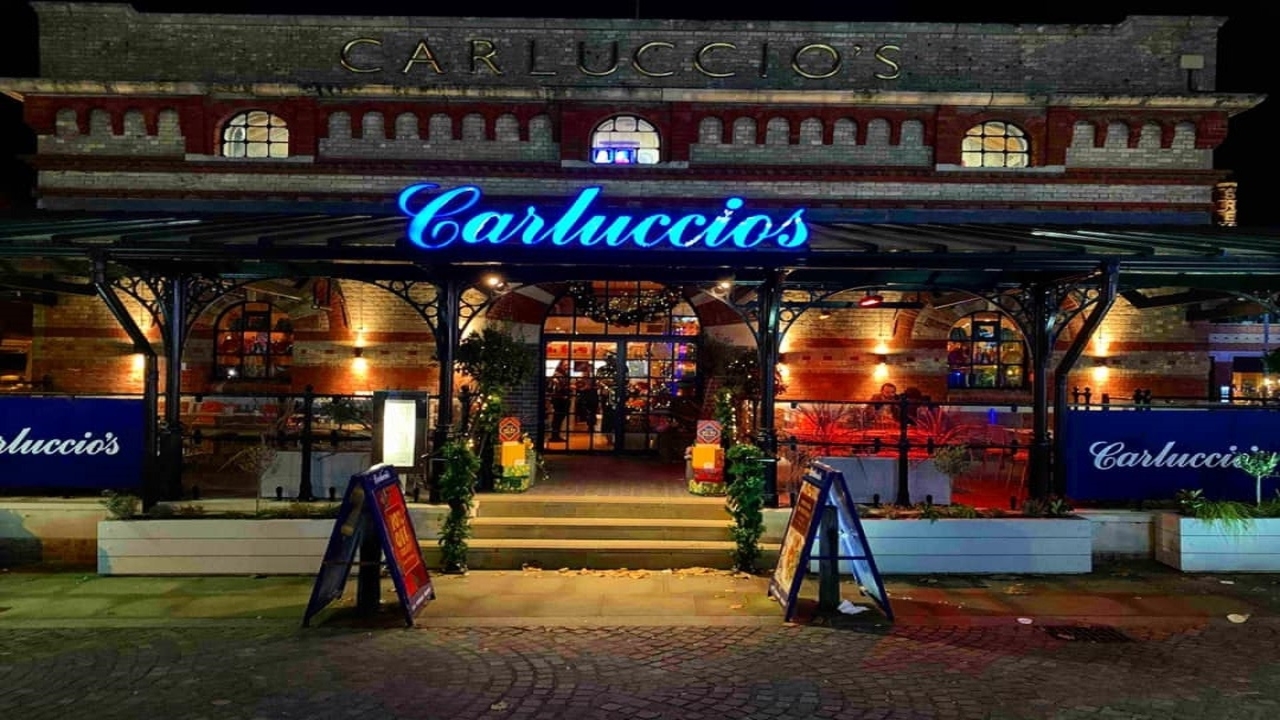 The Carluccio’s Ltd owned by Landmark group runs a chain of around 71 restaurants in the UK.

An Italian restaurant chain in the UK, Carluccio’s, owned by Landmark Group, filed for administration on March 30, Monday, putting at risk at least 2,000 jobs. The collapse of the restaurant group has come as a double blow for its workers who are already in distress due to the COVID-19 crisis. In this regard, UK trade union Unite asked government authorities to take adequate steps to save jobs at Carluccio’s 71 restaurants across the UK.

Unite national officer Dave Turnbull commented, “news of Carluccio’s collapse into administration could not come at a worse time for staff reeling from the coronavirus outbreak. Staff were only last week at their wits’ end after the company announced a grotesque 50 percent wage cut for March in response to the crisis. Now they’ve lost their jobs. It’s a shabby way to treat loyal staff. No worker should be left to pay the price for a company’s mismanagement and bad boardroom decisions.”

On March 20, Carluccio’s closed down its restaurants in the wake of the COVID-19 outbreak and announced that the staff would only be paid 50% of their wages, holiday entitlements and tips and service charges for the month of March.

The pandemic has claimed more than 1000 lives in the UK so far, and has had a disastrous impact on the British working class. Even though the government has announced a financial support package, the situation for workers across the country is degenerating day-by-day.