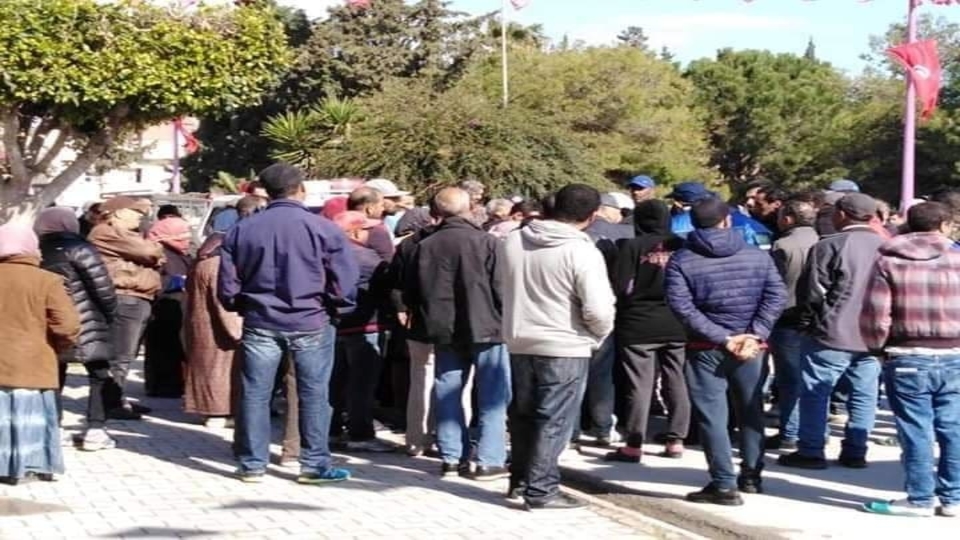 Protesters gathered in front of a government office in Tunisia on March 30, Monday.

On March 31, Tuesday, thousands of workers in the Tunisian capital, Tunis, and other parts of the country came out and protested against the mandatory lockdown imposed by the government since March 4. The countrywide shutdown has left a large number of people in the country without work. Workers demanded adequate support from the government and protection from the economic distress caused by the lockdown.

The protests started on Monday in the country’s Ariana governorate despite strict lockdown measures by the authorities.

Tunisia has recorded 394 infections and 10 deaths due to COVID-19 so far. Most of neighboring Europe is severely affected, making chances of economic revival for Tunisia difficult in the near future. The country has already been facing a severe employment crisis.

Though the government has announced a USD 850 million social package to deal with the crisis, with the European Union providing USD 280 million in aid and the International Monetary Fund (IMF) pledging USD 400 million, the working class in the country is concerned about the adequacy of the measures taken.

Prime minister Elyes Fakhfakh had announced a USD 52 million special package for the worst affected on March 21. However, the date from when these packages will be implemented has not been specified.

According to the announcement made by the minister of social affairs, those seeking benefits and assistance must register with the  government authorities concerned by April 6. This has led to large gatherings at government offices in violation of calls for physical distancing.

The government has also announced the release of prisoners from Tunisia’s overcrowded jails to avoid the spread of the infection. According to the World Prison Brief, Tunisia has around 20,000 prisoners in 27 jails with an average occupancy rate of 127.

President Kais Saied issued a special pardon to 1,420 prisoners on Tuesday. This was in addition to the release of 1,800 prisoners on March 20.

However, the police have also been arresting people for violating the curfew, adding to the occupancy of jails. So far, at least 1,200 people have been arrested.