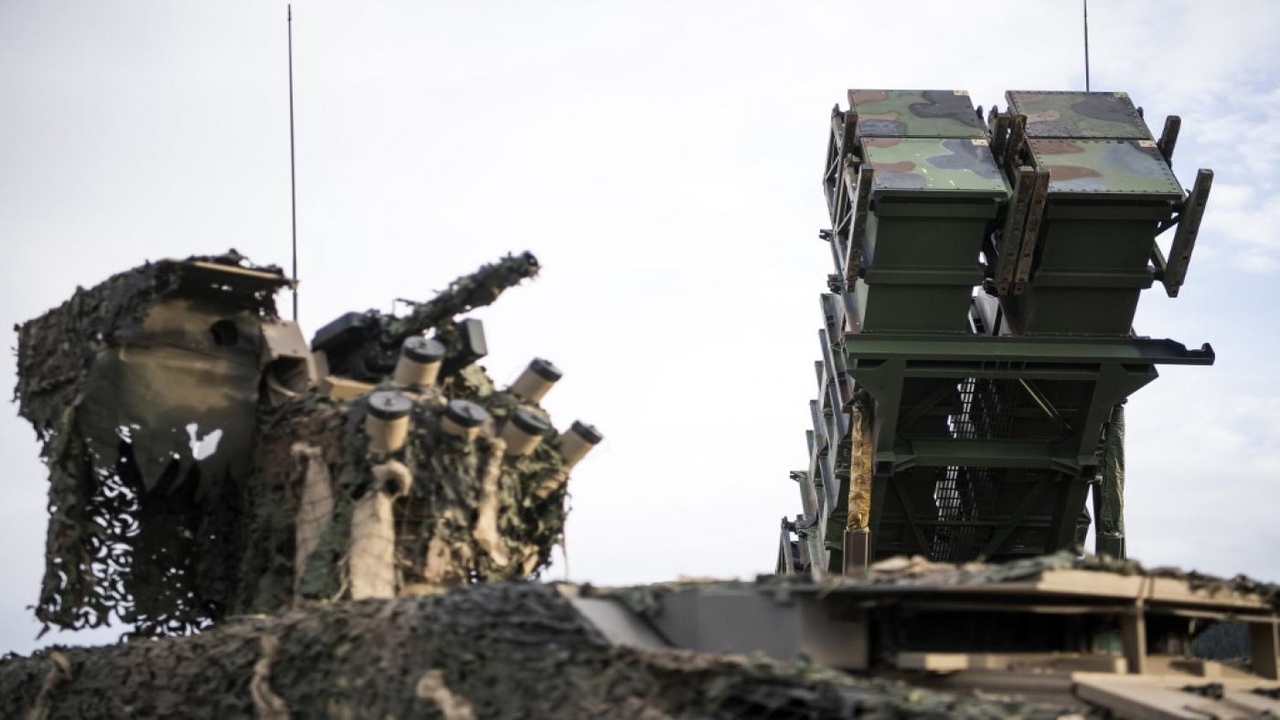 The Iraqi government and the US were reportedly in talks for the deployment of the Patriot systems since January. (Photo: AFP)

The United States has deployed its Patriot missile defense system in Iraq citing the “repeated attacks” on military bases in the country hosting US and NATO forces, Al Jazeera reported on April 1, Wednesday.

Since the US assassination of Qasem Soleimani, one of Iran’s top generals who headed the elite Quds Force of the Islamic Revolutionary Guard Corps (IRGC), Iran and Iranian-backed Iraqi militias have launched missile attacks on Iraqi bases hosting US and NATO soldiers to avenge what they consider an egregious “act of war,” as well as a gross violation of Iraqi sovereignty. The US had also assassinated Iraqi Popular Mobilization Forces (PMF) commander Abu Mahdi al-Muhandis in January. The PMF is a semi-official Iraqi militia.

According to reports, one of the US Patriot missile defense systems was deployed last week at the Ain al-Assad base in Western Iraq. Another was deployed to a base in Erbil, the capital of Iraq’s autonomous Kurdish-majority region. Two more missile defense systems are currently at US military bases in Kuwait. They are used by the US forces for military operations in Iraq and are awaiting deployment. The US had recently redeployed hundreds of its troops in Iraq.

On Monday, Iraqi caretaker prime minister Adel Abdul Mahdi cautioned the US against undertaking any military action without the prior consent and approval of the Iraqi government. Mahdi, however, did not specifically mention the Patriot missile defense system. Referring to the US drones in various parts of Iraq, he stressed the Iraqi objections to such “unlicensed planes”. The drones are currently operating in Iraq without the government’s approval which expired in early January and has not been since renewed. They are being used illegally by the US-led coalition forces citing the missile and rocket attacks on Iraqi bases hosting foreign troops as an overriding reason.