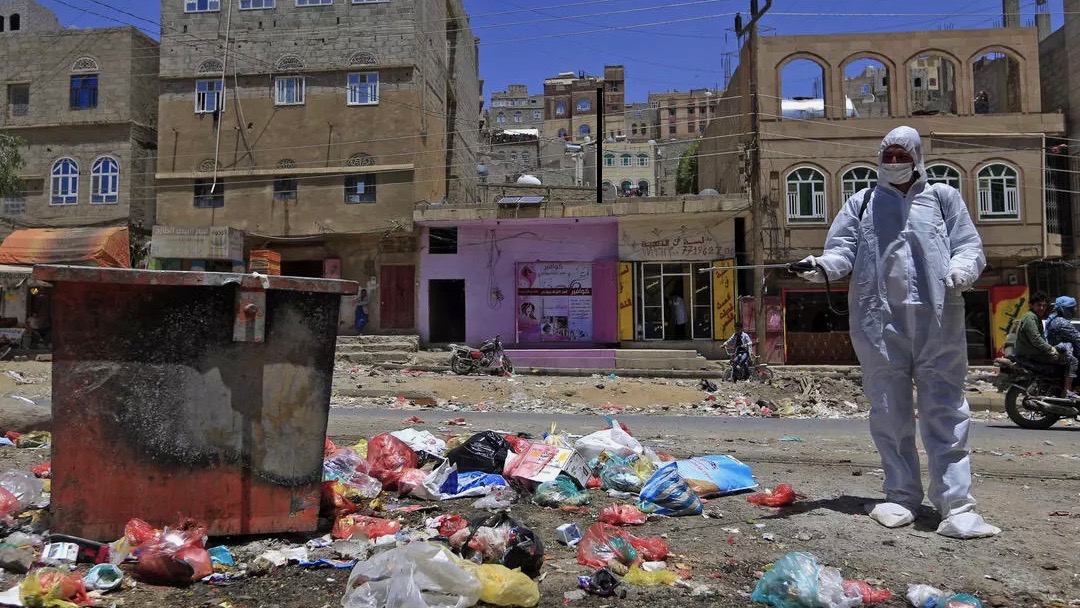 War-ravaged Yemen has so far not recorded any case of COVID-19. (Photo: Mohammed Huwais/AFP)

Al Jazeera reported that the ceasefire may also be extended beyond two weeks, conditional on the UN-brokered talks between the rebel Houthis and the Saudi-led coalition backing the government of Abd Rabbuh Mansour Hadi, along with Western powers.

The Saudi coalition’s decision is in line with the UN attempts to restart negotiations between the warring parties in Yemen with the aim of achieving a permanent ceasefire and ending all military hostilities. Last week, the UN’s special envoy to Yemen, Martin Griffiths, sent a proposal to all the concerned parties in order to reach a resolution to end the conflict. Griffiths has welcomed the news of the two week-ceasefire, saying that the warring sides can “utilize this opportunity and cease immediately all hostilities with the utmost urgency, and make progress towards comprehensive and sustainable peace.”

There is widespread fear that continuing violence in Yemen amid the possibility of a deadly outbreak of COVID-19 in the region could result in an even bigger humanitarian crisis in a country already ravaged by more than five years of war and conflict.

The pandemic has already killed over 90,000 people worldwide and infected more than 1.5 million. Impoverished Yemen lacks the required resources and medical facilities to deal with the potential spread of the disease. Most of the country’s population is already dependent on international humanitarian aid for day-to-day survival.

There was no immediate response by the Houthis to the news of the Saudi ceasefire. Houthi spokesperson Mohammed Abdulsalam has said that a comprehensive vision plan for ending the war and the blockade imposed on Yemen by the Saudi-led coalition has been sent to the UN.

The Houthis had ousted the Yemeni government of Mansour Hadi towards the end of 2014, and now control the capital, Sanaa, as well most of Northern Yemen.

Molnupiravir: A welcome development but accessibility still a question