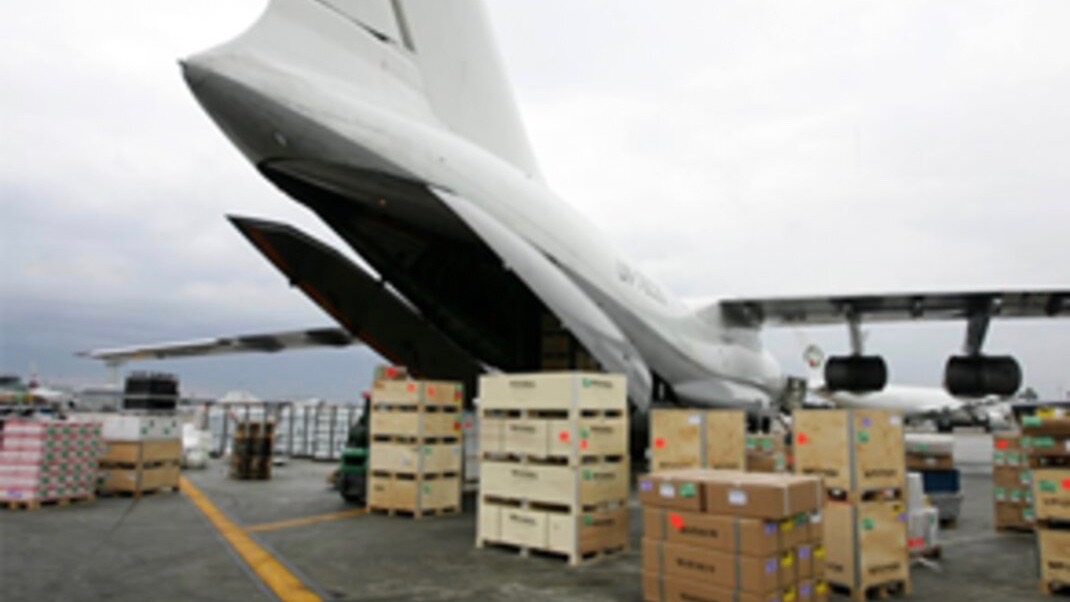 Hundreds of cargo workers at New Delhi’s Indira Gandhi International (IGI) airport have reportedly not been paid salaries during the country-wide lockdown imposed by the Indian government from March 24 amid the COVID-19 pandemic.  Around 70% of the roughly 1,200 workers employed through contractor JAC Air Services Pvt. Ltd for loading and unloading cargo for import/export at Terminal 2 of the airport have reportedly not received pay for the lockdown period.

As the number of confirmed COVID-19 cases continue to rise in India, reaching over 8,400 as of April 12, the government is set to further extend the originally 21-day lockdown. Both the Central government and the State government of Delhi have issued directives against salary deductions during this period.

However, on April 7, 50-year-old Ved Prakash, who supports a family of five on his monthly wage of Rs. 25,000 (USD 328.19), found that only Rs. 19,000 (USD 249.42) had been credited into his account as monthly wage while pay for the days from March 24 to April 7 had been deducted. Prakash lives 30 kilometers from the airport, where he was unable to report to work as all public transport has been halted under the lockdown and no transportation arrangements had been made by the employer.

According to Prakash, even when he hired a rickshaw in an attempt to reach the airport in the initial days of lockdown, when a few of them were still running, he was stopped by the police and turned back.

While the government has directed companies exempted from the lockdown to apply for curfew passes for their workers, JAC Air Services, which claims to be a “front runner in the Indian freight forwarding and logistics industry,” has reportedly not made arrangements for its cargo workers to come to work during the lockdown.

Almost 840 cargo workers have received less pay as a result, general secretary of the Airport Employees’ Union, Ranjeet Singh, told Peoples Dispatch. The union, which is affiliated to the left-wing Center of Indian Trade Unions (CITU), has tried to engage the management of JAC but to no avail. Prakash is concerned about how his family and colleagues will survive an extended lockdown.

The union has also decided to send a letter to the CEO of the Delhi International Airport Pvt Ltd, which is the primary employer, a copy of which will also be forwarded to the Delhi chief minister, the ministry of labor and employment and the regional labor commissioner. The union has threatened to formally file a complaint if their grievances are not addressed.

JAC Air Service has also reportedly not implemented a wage hike promised to the workers as part of an agreement signed with the union in August 2019. The company had agreed to a 11.12% wage hike for the period from April 1, 2020 to March 30, 2021, but has so far not complied.

According to Ranjeet Singh, workers who have handled cargo at the airport since as far back as 1986 have been left in the lurch by the management without pay during this unprecedented lockdown. The airport itself was not privatized back then but the loading and unloading work had been outsourced to private firms. While the contract has changed hands from one firm to another, the workers doing the labor have remained the same, he added.

After the decades-long struggle of the unions to put an end to the practice of using de facto regular workers as contractual employees, the Ministry of Labor and Employment published a notification based on the advice of Central Advisory Contract Labor Board on February 25, 2015, directing all contractual workers loading and unloading cargo at the IGI airport to be regularized.

However, this directive was not complied with. The union took the matter to the high court in 2016, where the case has been transferred to a different judge who is expected to begin hearing on the matter by July this year.