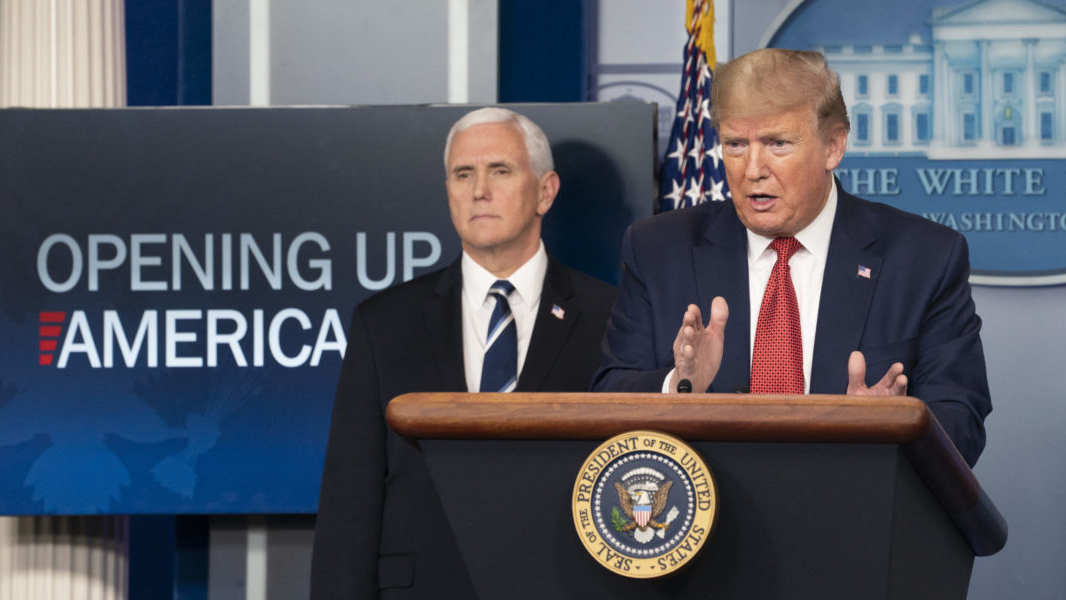 United States president Donald Trump announced a two-month suspension of long-term immigration into the country, on April 21. In a press conference held at the White House, president Trump said that his administration will suspend all applications for permanent residence in the US for a 60-day period.

The move was earlier announced over Twitter, on Monday, by the president, where he stated that his administration is considering a ban on “suspend immigration”. The reasoning behind the move was to prevent a further outbreak of COVID-19 and “to protect the jobs of our GREAT American Citizens.”

As the country’s healthcare system is strained by the onslaught of the pandemic, the US is also faced with a severe economic crisis as tens of millions have lost their jobs over the past one month. According to the data released by the federal government, the number of people applying for unemployment support has jumped to over 20 million over the last month.

But many have raised doubts on the effectiveness of the latest move in actually stemming job losses. According to the Politico, a major chunk of immigration to the US comes from temporary work visas, which will be unaffected from the new move. Moreover, long-term visas were already suspended by federal authorities since March, because of the coronavirus outbreak.

The president of the American Federation of Labor and Congress of Industrial Organizations (AFL-CIO) called the move a “distraction”. “Every time it gets to the point of us needing something and him obviously not providing it, he tries to create another distraction, and that’s what he’s doing right now,” he said.

Many in the opposition Democratic Party have decried such a move as an attempt at shifting attention away from the inefficiency in the government. They alleged that Trump is proceeding with his long-standing policy measure of an immigration ban under the guise of a public health and fiscal crisis.

The US is currently the worst affected nation in the pandemic, with close to 819,000 reported infections as of April 21. The country has also reported over 45,000 deaths due to COVID-19 at the same time.