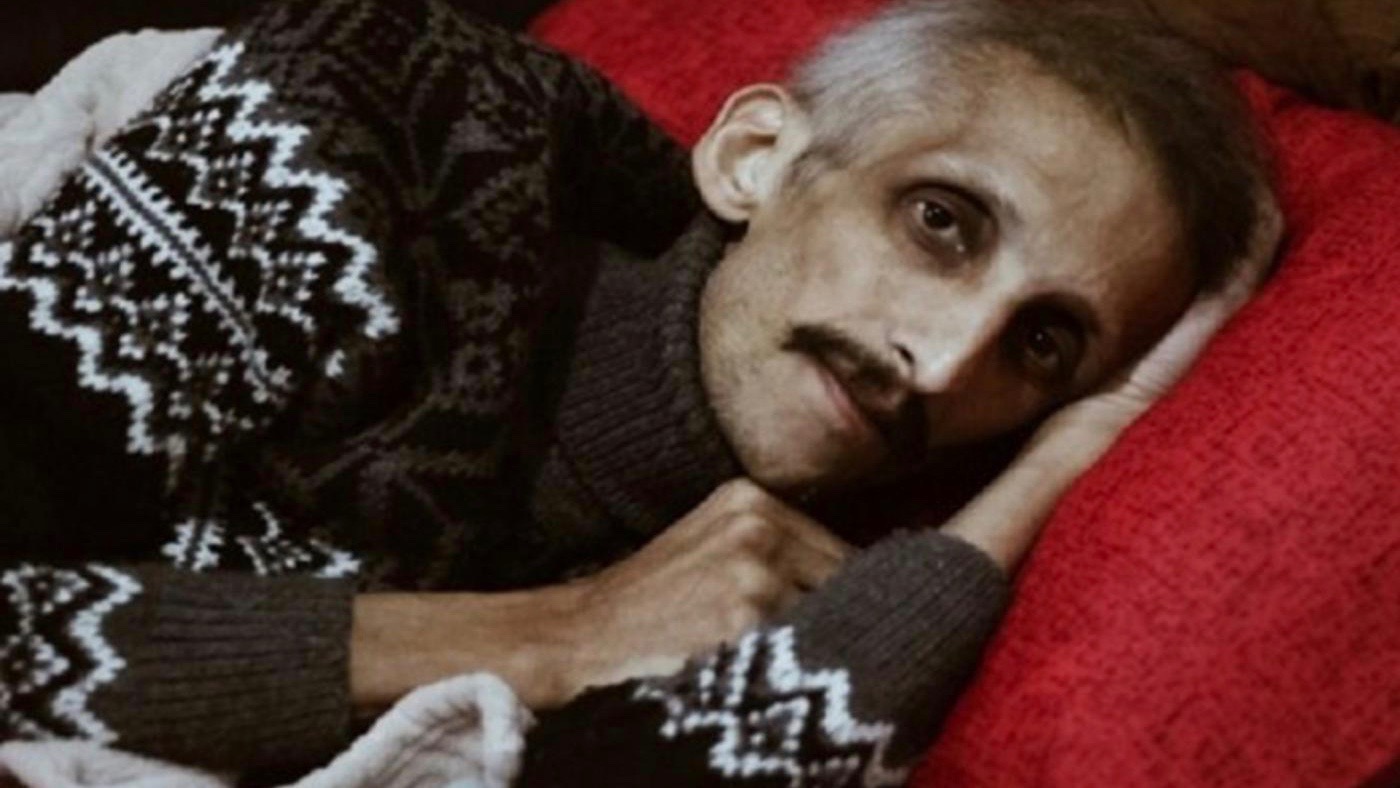 An emaciated Ibrahim Gökçek towards the end of his hunger strike. (Photo: Grup Yorum Solidarity Committee)

Ibrahim Gökçek, a member of left-wing Turkish folk music band Grup Yorum, tragically lost his life on May 7, Thursday – two days after ending his 323-day hunger strike protesting the persecution of the band by the Turkish government. Gökçek (39) was rushed to a hospital on May 5, when he was in a critical state after ending his hunger strike.

The government of president Recep Tayyip Erdogan cracked down on the band in the aftermath of the failed July 2016 coup to overthrow the government. Grup Yorum was banned and its members were arrested and put on a terror watch list. The authorities also raided the band’s cultural center and destroyed their property.

Gökçek had ended his almost year-long hunger strike after achieving some success in the form of being able to officially apply for permission from the Istanbul governor for the band to stage a concert in the city. In a statement released on Tuesday, the group had called it a “political victory”, adding that “the whole world has heard about our resistance. We hope that our concert application will reach a positive conclusion.”

The band was targeted and persecuted for having links with the Revolutionary People’s Liberation Party/Front (DHKP-C), a Marxist-Leninist group. Seven of the band’s members were illegally detained in 2016, with three subsequently being released, including Bolek and Gökçek. Two of the band’s members, Selma and Inan Altin, fled Turkey in July 2018, and applied for Asylum in France. Another band member, Ihsan Cibelik, is currently residing in Germany.

Grup Yorum, founded in 1985, enjoys immense popularity in Turkey. The band’s songs have regularly included themes related to the struggles of the working class and peasants. The music educates listeners about both Turkish and international socialist figures and struggles as well as on leftist and socialist ideas and subjects. Their songs also highlight and expose the evils of capitalism and fascism, because of which they have been repeatedly targeted by multiple Turkish governments spanning several decades. For instance, in 1993, a truck full of copies of their Album ‘Cesaret’ was shot to pieces by Turkish security forces while on its way to the city of Diyarbakir.