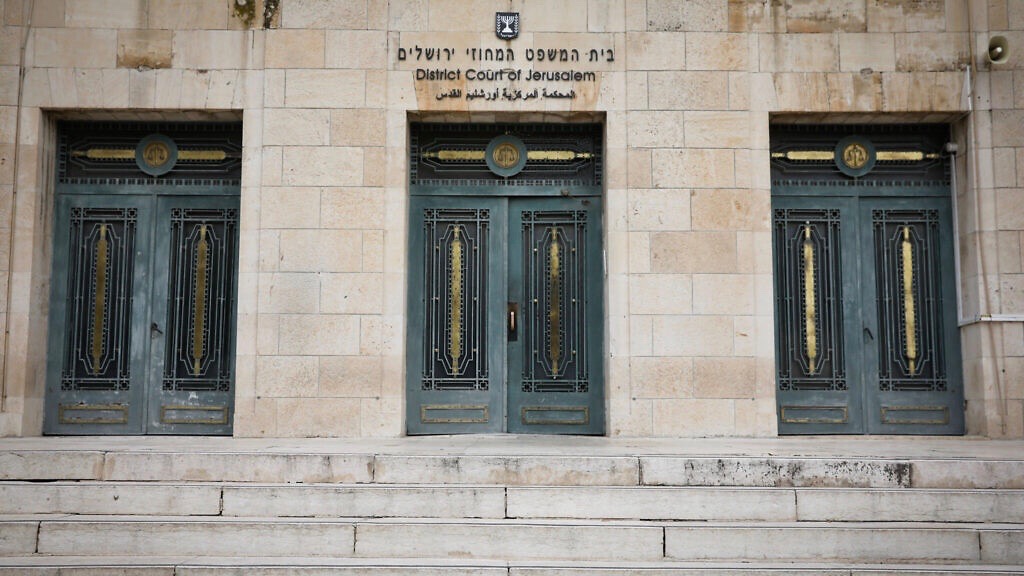 The Israeli court observed that all general rules of a criminal trial will be followed in the trial against Netanyahu. (Olivier Fitoussi/Flash90)

An Israeli court on May 20, Wednesday, rejected a plea by prime minister Benjamin Netanyahu requesting exemption from personal appearance in court during trials in the corruption and other cases against him. The trial will start on May 24, Sunday. Netanyahu will be the first sitting prime minister in Israel’s history to appear in court to face a criminal trial against him.

Netanyahu is on trial for seven different criminal charges including bribery, fraud and breach of trust, among others.

The three judges who will be presiding over his trial observed that all the general rules of a criminal trial will be followed in Netanyahu’s case as well. This includes the mandatory presence of the defendant before the court when the charges are spelled out at the beginning of the trial.

The trials against Netanyahu were originally scheduled to begin on March 17. The date was pushed by over two months due to the COVID-19 related health emergency. Netanyahu cited a possible violation of the COVID-19 emergency rules in case he is forced to attend his trial.

Netanyahu began a new term as the Israeli prime minister only last Sunday. This was after forming a coalition deal with his arch rival Benny Gantz.  According to the conditions of the coalition, he will be prime minister for the next 18 months. Many consider the deal as Netanyahu’s way to delay the trials against him.

Netanyahu is accused of misusing his power to grant favors to one of the owners of telecom giant Bezeq in return for positive and favorable coverage by his news site, Walla. In another bid to gain positive coverage, Netanyahu also allegedly favored another newspaper, Yedioth Ahronoth, against its industry rival. He is accused of corruption and misuse of public office for personal gains as well.

After being indicted last November, Netanyahu’s parliament immunity plea was withdrawn in January. If convicted, he may have to serve more than 10 years in prison.

Salvadorans hit the streets against recognition of Bitcoin as legal tender