Members of the military have gradually increased their presence and support of the Government of Jair Bolsonaro. Photo: Fernando Frazão/Agencia Brasil

A video that surfaced today Friday May 22 revealed that far-right Brazilian President Jair Bolsonaro intervened in the Federal Police in order to protect his and his families’ interests. In the video, which was released during a court proceeding against the president in the Supreme Court, Bolsonaro, in a meeting of ministers, expresses his attempt to intervene in the Federal Police (PF) in order to protect his family.

“We have not had the strategic aspect. And forgive me, but the information service is ours, everyone, it is a…they are an embarrassment, an embarrassment. They don’t tell me anything! And I cannot work like this. It is very difficult. That is why I will intervene. That’s it! It’s not a threat, it’s not a…extrapolation by me. It’s about the truth,” said Bolsonaro during the meeting.

In another moment during the meeting, the president explains that the illegal changes in the board of the Federal Police have the objective to protect his sons. “It’s bullshit that all of the time they are attacking me, to bother my family. I tried to officially change my security staff in Rio de Janeiro and I was not able to. And that is over. I am not going to wait for them to fuck with my family or my friends just because I cannot change someone that is in the first line of security that belongs to our structure [Executive Power]. If I cannot change them, I will change their boss. If i cannot change the boss, I will change the minister. End of story. We are not joking here”

The process in the Supreme Court

The process in the Supreme Court analyzes whether or not the far-right president intervened in the Federal Police as was denounced by former Minister of Justice Sergio Moro.

After stepping down from his position, the former judge of the Operation ‘Car Wash’ declared that the president insisted several times in nominating a commander that he trusted for the Federal Police, so that he could access secret investigations. Bolsonaro has rejected the accusation.

In his declaration before the Supreme Court on May 5, the former judge affirmed that the president “expressed verbally in the Planalto Palace [government headquarters] that he looked for people he could trust so that he could interact, call them and obtain information about Intelligence.” 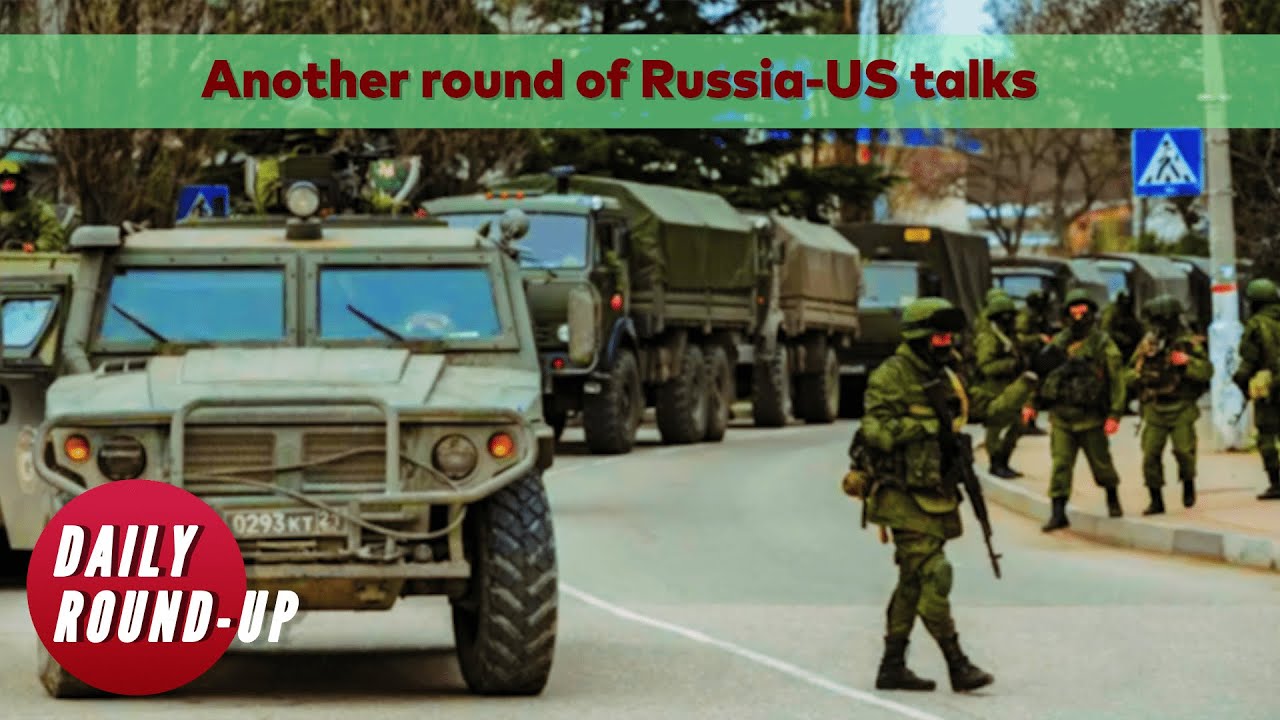