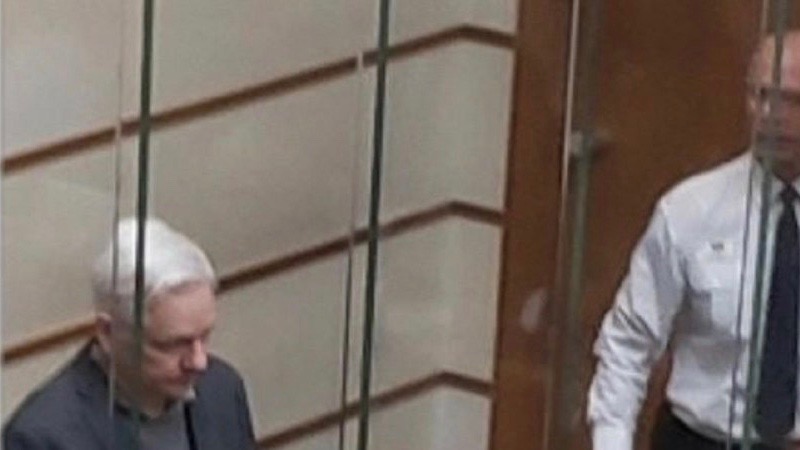 The United States government announced on June 24, Wednesday that Wikileaks founder Julian Assange will be indicted a second time by a federal grand jury. The indictment was announced in a press release by the US Department of Justice (DOJ) in the Donald Trump administration, which has been pursuing the case against Assange.

In the second indictment, Assange will be facing accusations of having “hired” and “conspired” with hacktivist groups, including Anonymous, LulzSec, and “a famous teenage hacker in Australia”, among others. The new indictment will not be adding charges to the first one against Assange. Under the first indictment, Assange faces 18 charges of violating federal secrecy laws. The  new accusations, according to the DOJ press release, will “broaden the scope” of the existing charges.

The DOJ cited past statements made by Assange at public events, including at a 2009 hacktivists’ conference held in the Netherlands called Hacking At Random. There, Assange held a session where he demonstrated how to obtain certain unclassified but non-public documents from the US Congressional Research Committee, which in itself was not illegal.

The DOJ also claimed that Assange had tried to obtain the services of LulzSec, Anonymous and other affiliated hackers in 2012 for a list of unnamed targets. It further alleged that Assange had obtained access to government computers of an unnamed NATO country in 2010.

Assange’s lawyers and supporters have slammed the new indictment by the US government. Barry Pollack, a US-based lawyer representing Assange, said in a statement that “the government’s relentless pursuit of Julian Assange poses a grave threat to journalists everywhere and to the public’s right to know.”

Independent journalist Glenn Greenwald also decried the indictment as an “attempt to imprison Julian Assange for working with his source to publish classified documents that exposed US war crimes is the most severe US threat to press freedom since 2016.”

Assange is currently in detention at a high security prison in the United Kingdom since April 2019, where he is being held under judicial custody for the duration of his trial over the US extradition request. He is also to face federal prosecution on 18 charges under the Espionage Act and the Computer Fraud and Abuse Act, which together carry a maximum prison sentence of 175 years