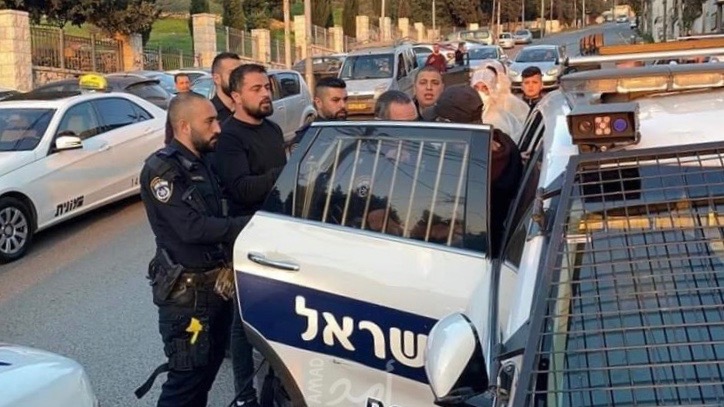 Israeli security forces conducted violent raids at a number of renowned Palestinian cultural and literary institutes in occupied East Jerusalem on July 22, Wednesday. The heads of three institutes were detained on charges of “funding terrorism”, according to multiple media reports. The arrested directors are Suhail Khoury of the Edward Said National Conservatory of Music (ESNCM), Rania Elias of the Yabous Cultural Centre, and Daoud al-Ghoul of the Jerusalem Arts Network (Shafaq).

Israeli police officers, along with intelligence agents and tax investigators, reportedly raided the homes of these directors before the arrests were made. Two of the three directors were then escorted by the Israeli agents to their respective institutes, where they confiscated a large number of documents and detained some employees.

The Israeli police said that the three were arrested on multiple suspicions, including charges such as “financing terrorist organizations, tax evasion and fraud.”

The institutes raided by the Israeli forces on Wednesday are considered among the epicenters of Palestinian cultural and literary activities in Jerusalem, and have been responsible for organizing some of the most famous and well-respected Palestinian cultural festivals over the years. Thousands of students are enrolled at many of the branches of ESNCM in Jerusalem, Nablus, Gaza, Ramallah and Bethlehem.