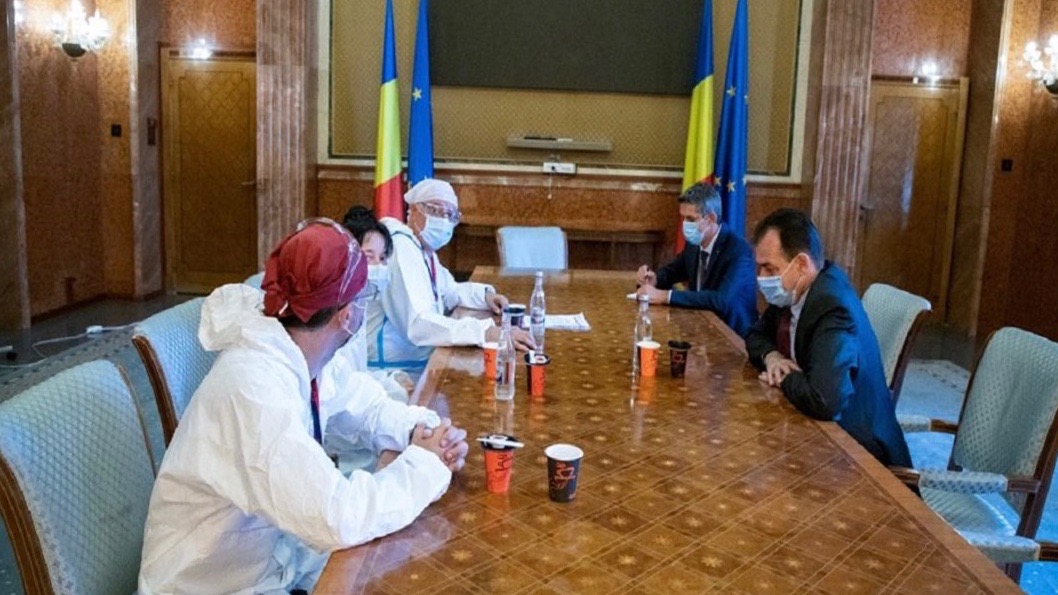 A delegation of health workers met the Romanian prime minister on July 22, Wednesday, and raised their demands.

On July 22, Wednesday, health workers in Romania protested against poor working conditions and demanded urgent government intervention to provide adequate infrastructure in hospitals. Under the leadership of the Sanitas Federation of Romania, several medical workers, wearing PPEs and maintaining social distance, gathered at the Victoriei Square of the Romanian capital Bucharest to protest the lack of equipment in hospitals. Following the demonstration, a three-member delegation of health workers met prime minister Ludovic Orban to discuss their grievances.

The major demands of the protesting medical workers include the resumption of institutionalized social dialogue at all levels and issuing the order to declare a national-level epidemic, along with adaptation of their working conditions to the current epidemiological situation. They also sought the raising of salaries at levels corresponding to 2022 for all health workers as a recognition of their efforts and merit, risk incentives for all health workers during this crisis period and the identification of solutions for correcting and implementing legislation on salary rights for social workers.

In their statement, the Sanitas Federation stated, “we assume this peaceful form of protest as the current epidemiological situation continues to aggravate, the state of medical and ancillary staff in the health and social care system is increasingly difficult (increased number of infections, exhaustion, etc.), and the Ministry of Health and other state authorities continue to practice the same lack of communication with social dialogue partners since the beginning of the pandemic crisis.”

The Party of Democracy and Solidarity (Demos) also called for immediate redirecting of resources to the public health system so that patient care, for COVID-19 treatment and otherwise, can be resumed fully for all those who need quality medical services. “Health is a right for all, not a luxury asset accessible only to those who can afford it. Universal and free access to health must be the number one priority of any government,” said Demos. 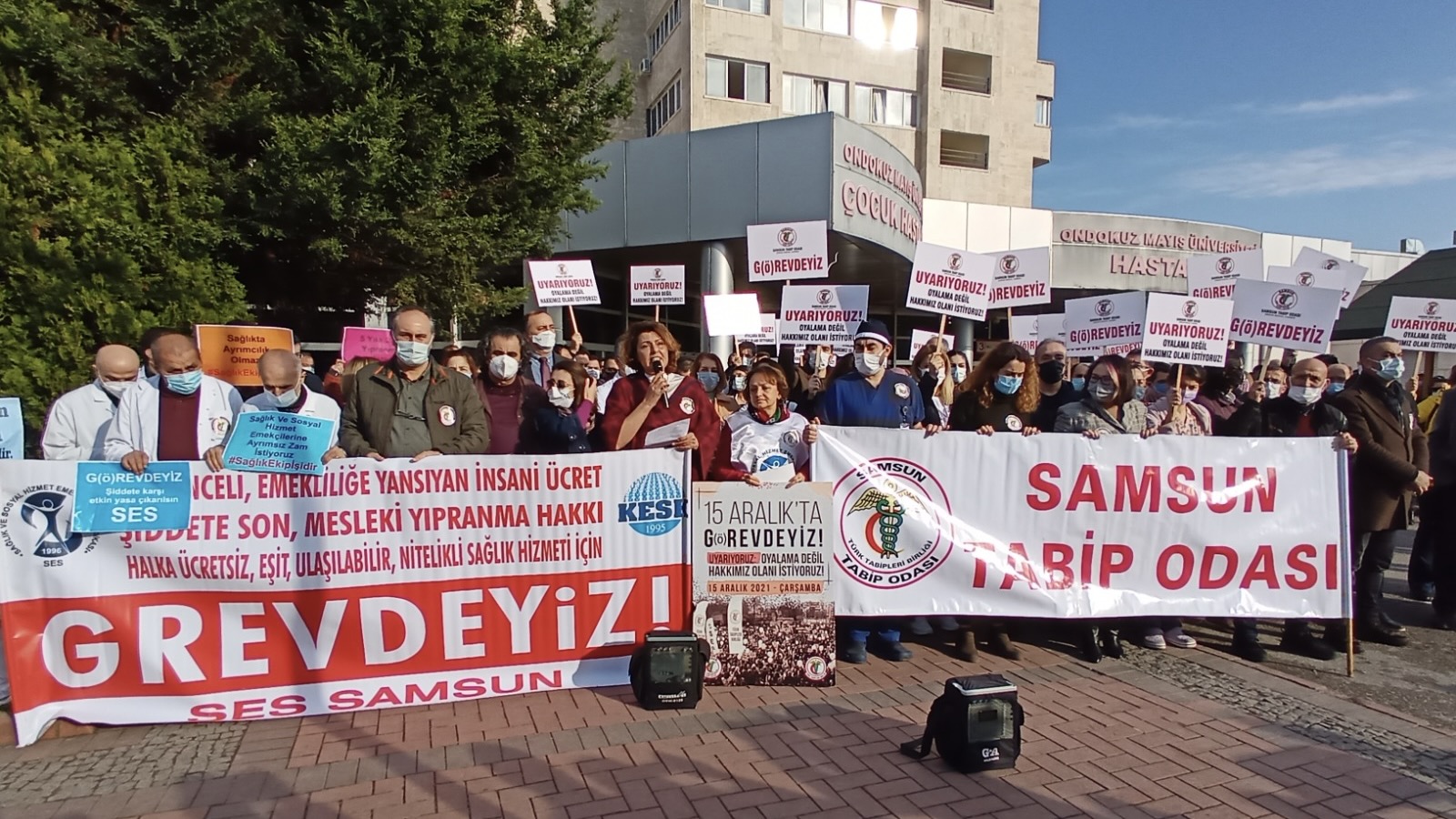 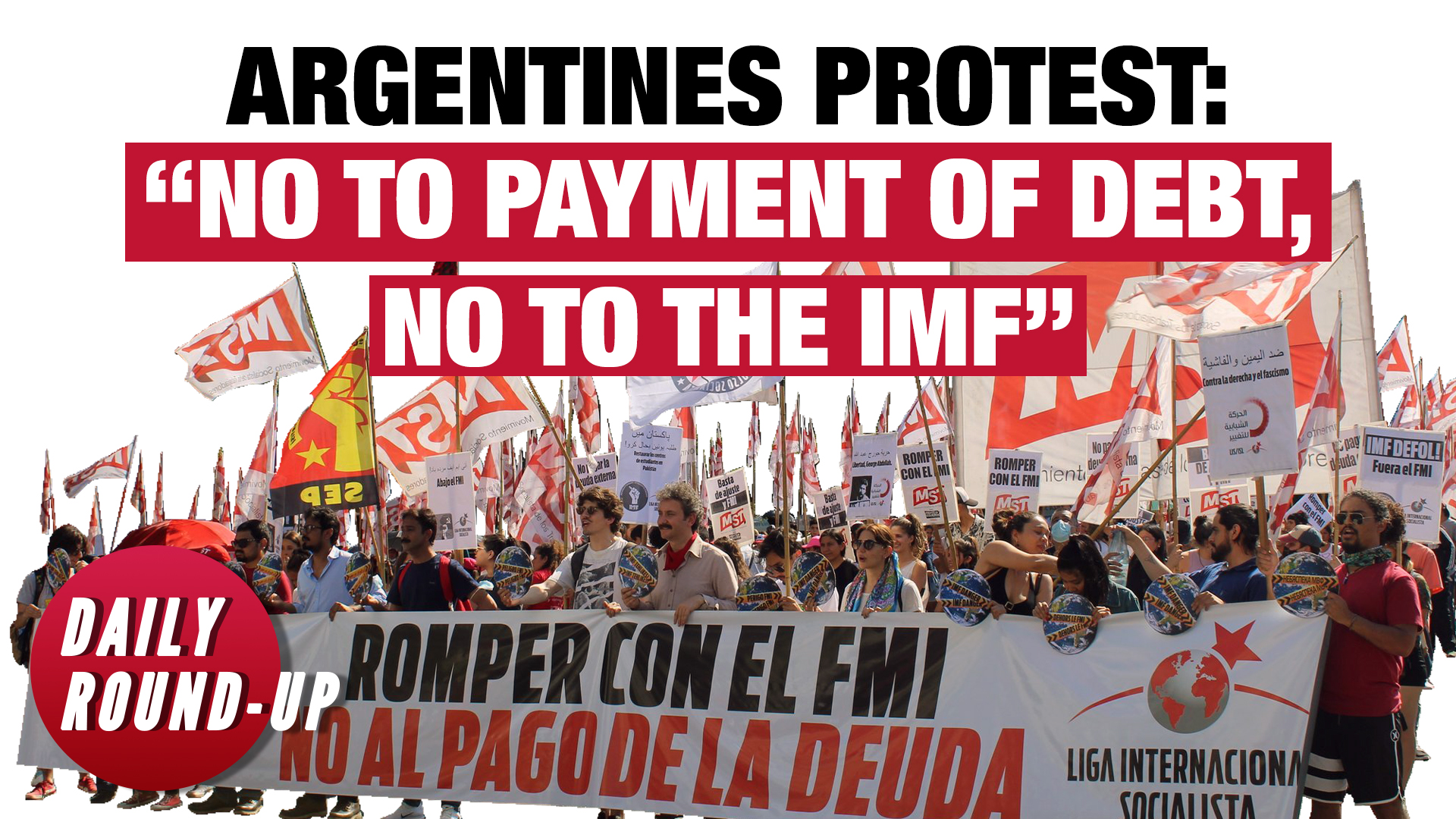