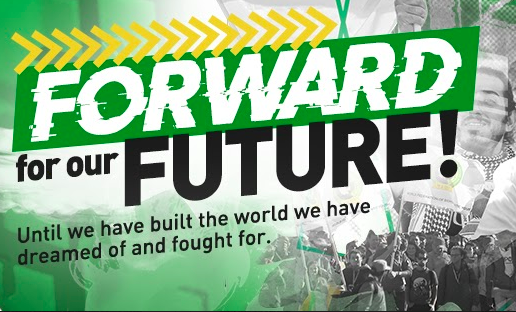 Aritz Rodríguez Galán, president of the World Federation of Democratic Youth (WFDY), talks to Peoples Dispatch (PD) about the ongoing COVID-19 pandemic, continuing imperialist occupations, the climate crisis and anti-racism protests, among other issues. The WFDY is an international anti-imperialist youth organization founded in 1945. Over 150 progressive and socialist youth movements across the world are affiliated to the WFDY.

Peoples Dispatch (PD): Since the racist killing of George Floyd by police officers in Minneapolis, widespread protests have been taking place across the world to demand justice for Floyd and other victims of similar violence and discrimination. Could you talk a bit about the nature of racism in our times? What has been the role of youth in countering racism globally?

Aritz Rodríguez Galán(AG): The deaths of George Floyd, Breonna Taylor, and other Black people due to police brutality have brought to the table a problem that was latent and has emerged more significantly: racial discrimination. George Floyd was not the first “George Floyd”. There were many “George Floyds” before in the United States and around the world. This is why this movement has become so strong and young people are beginning to stand up and demand their rights as they see injustice happening all the time, all over the world. Our role, as anti-imperialist youth who are aware that the problem of racial discrimination is structural, has been and must be to show that we will only end this scourge that serves the interests of the ruling classes by overcoming the system that creates it. We, the WFDY, have been working to highlight how the ruling classes promoted racial discrimination to enrich themselves, and how they have used racial and other forms of social discrimination to divide the working class. Our aim is also to underline the necessity of organizing ourselves to end this system and to build the world we have dreamed of and fought for.

PD: While progressive sections have been trying to support the working class and vulnerable sections during the COVID-19 crisis, the pandemic has devastated human lives across the world. According to you, what are the likely implications of the present crisis for these sections and what role do you see progressive youth groups play in providing relief to the people in distress?

AG: We are in a worrying situation, where the imperialist system has worsened the effects of the pandemic and exacerbated the problems that the working class was already facing: precarious work, an inadequate health system, and increased distress for youth, who suffer all the blows of the present system.

Certainly, the work of young people during the pandemic is admirable. Despite the risks, not only of being infected but also of mobility restrictions and confinement, they have once again made every effort to help those most in need, assisting with food and basic hygiene products with along with other support groups in their neighborhood.

We have seen young people collecting and distributing food to those who need it, helping disinfect public areas to stop the spread of the pandemic, and organizing different services like shopping, cleaning, etc., especially for those who are not able to do these tasks without help (old people, people with mobility problems, and so on). In the workplaces, workers stopped production if it was not possible to work without the guarantee of not being infected. Workers and their unions also doubled the efforts to ensure that their rights are not attacked. And, finally, in the study centers, we have seen students sharing their notes and educating each other to cope with the difficulties of studying at home.

Without a doubt, the problem that we find is not the enthusiasm of the youth, but a system that is incapable of solving the problems of the youth and the people. That is why we need to continue organizing, learn from these experiences of self-organization, and fight the problems we face – which will surely get worse in the near future. But, above all, we must not only resist the attacks against us, we must also point to the culprits responsible for the current situation and fight to eradicate the root of the problems we are suffering.

PD: What has been the impact of the COVID-19 crisis on young people and students worldwide, especially with the switch to online modes of education? How do you think youth movements can tackle this crisis?

AG: The biggest challenge we face as students amid the pandemic is the inequalities in education. As we have analyzed on so many occasions, public education has suffered cuts in resources, privatization, and other setbacks instituted by the ruling classes. Telematic education [education using online tools] has been used in many countries to maintain the academic sessions and teaching programs during the pandemic. The situation in which public education finds itself today compounds the difficulties already faced by working class students. A failure of telematic education can be predicted under such circumstances. Not all students have computers at home or access to internet devices to be able to follow the school year properly, or to access private classes to improve their academic performance. The educational system does not have the resources needed to address this situation.

The decisions taken over the years have put education in a sorry state. With the solutions being proffered during the pandemic for continuing education, a large section of working class female students have especially been left out.

That is why we have to fight for a system of public education that is not an ideological apparatus at the service of the ruling classes, in which business interests do not rule over the needs of the youth, and where the focus is on developing critical thinking among students.

PD: Imperialist conflicts and occupation bids continue in many conflict zones, including Palestine, despite the raging pandemic and the resulting lockdowns. COVID-19 poses an even greater risk to the millions of people displaced by wars and calamities, suffering in refugee camps across the world. In your opinion, how can progressive sections and youth groups help in finding a resolution to such issues?

AG: Imperialist aggression has not stopped during the pandemic. In countries such as Palestine or Western Sahara, the occupation has not stopped, political prisoners continue to live in deplorable conditions, and the struggle against occupation is ongoing. Countries like Cuba and Venezuela also continue to suffer from sanctions, especially those imposed by the United States. These sanctions have been maintained despite the consequences they may have on access to basic materials required to confront the pandemic. In general, the ruling classes have not ceased such acts even during the present health crisis, their atrocities condemning millions to a life of misery.

Regarding Palestine, although it may seem like a big challenge for us as young people to tackle, we should not stand on the sidelines. Our role is important to raise awareness among all young people, and to reinforce that international problems concern the whole of society. Pressure must be put on the ruling classes of our countries to stop collaborating with the Zionist state of Israel.

Our role must be to support the Palestinian youth in their struggle against the Zionist occupation and in search of liberation of their people. We also denounce the role of the ruling classes in perpetuating this oppression. We must show that the imperialist system is inhumane. Even during a pandemic, it has maintained its aggressive character against Palestine and other marginalized peoples of the world. By supporting the Palestinian youth and people, by fighting against the ruling classes of our countries that collaborate with Zionism, and by standing up to this system, we will be able to make one of the most useful contributions to the achievement of a solution to the Palestinian question.

PD: The youth has emerged as the vanguard of the movement to tackle global climate change. The Global Climate Strike and Fridays 4 Future campaigns have drawn millions of students and young people to the street, who are demanding strict policies to tackle the climate crisis. What is your take on the initiatives taken in this regard by the youth and what have been your interventions on this front?

AG: The WFDY has taken an active role in the struggle for the environment. The subject was one of the main discussions during our 20th General Assembly, which took place last December in Cyprus.

We believe that we young people must insist on our struggle for the environment because our future and life in our land depends on it. It has to be a key issue for every young anti-imperialist. Even so, we have to be aware that some sectors of the dominant classes are trying to appropriate the ecological discourse to empty it of content and turn it into a product without any capacity for transformation. They are trying to make us believe that to save the planet, everything passes through individual solutions and superficial measures. They obviate the root of the problem: who generates the destruction of the planet.

The imperialist system has the greatest responsibility in this regard: through the plundering of natural resources, uncontrolled production without taking into account the needs and limits of the planet, and the destruction caused by their interventions, wars, and conflicts.

If we want to save the planet, we need to overcome this imperialist system, guilty of its destruction. The struggle for the environment therefore must be anti-imperialist. 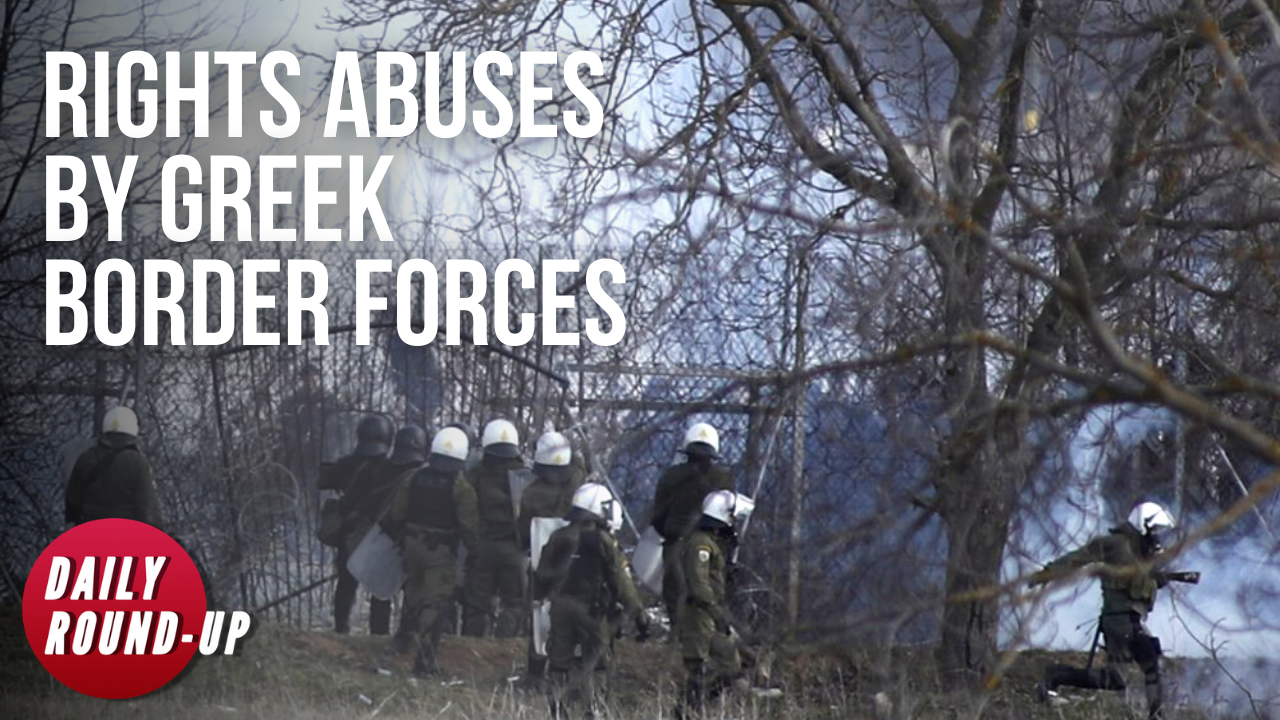 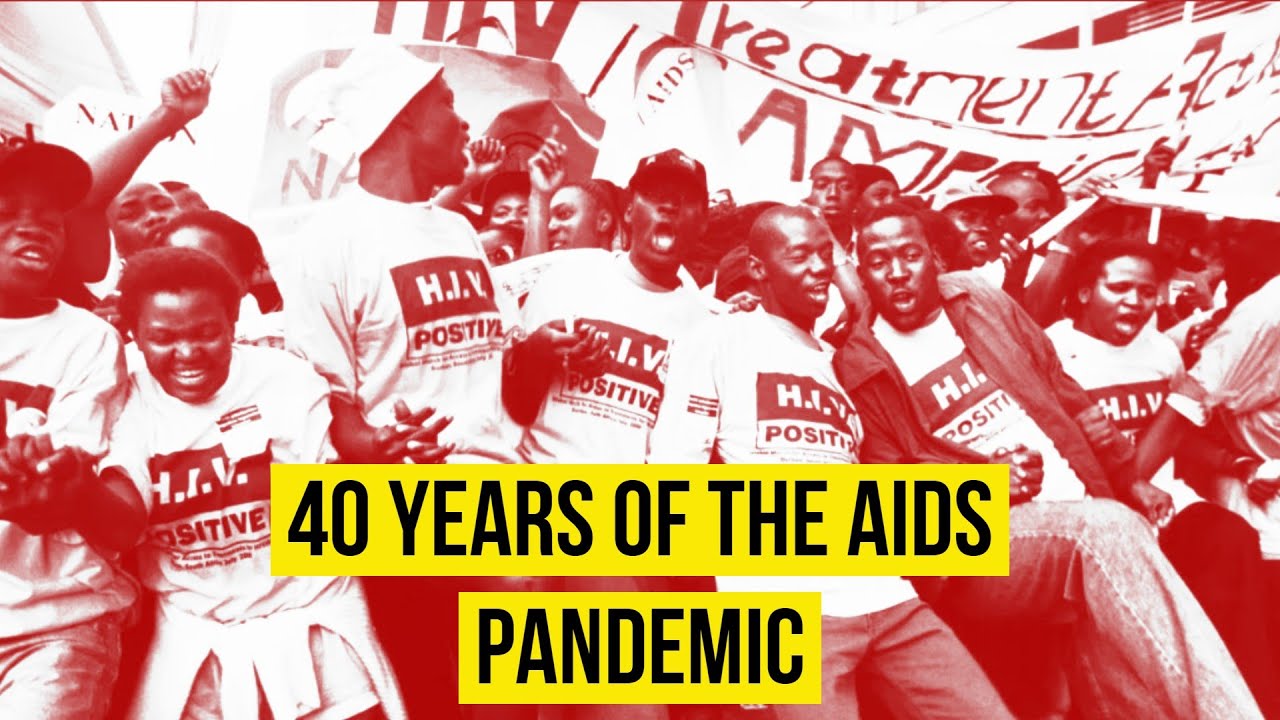 To end the HIV/AIDS pandemic, we need to end inequities 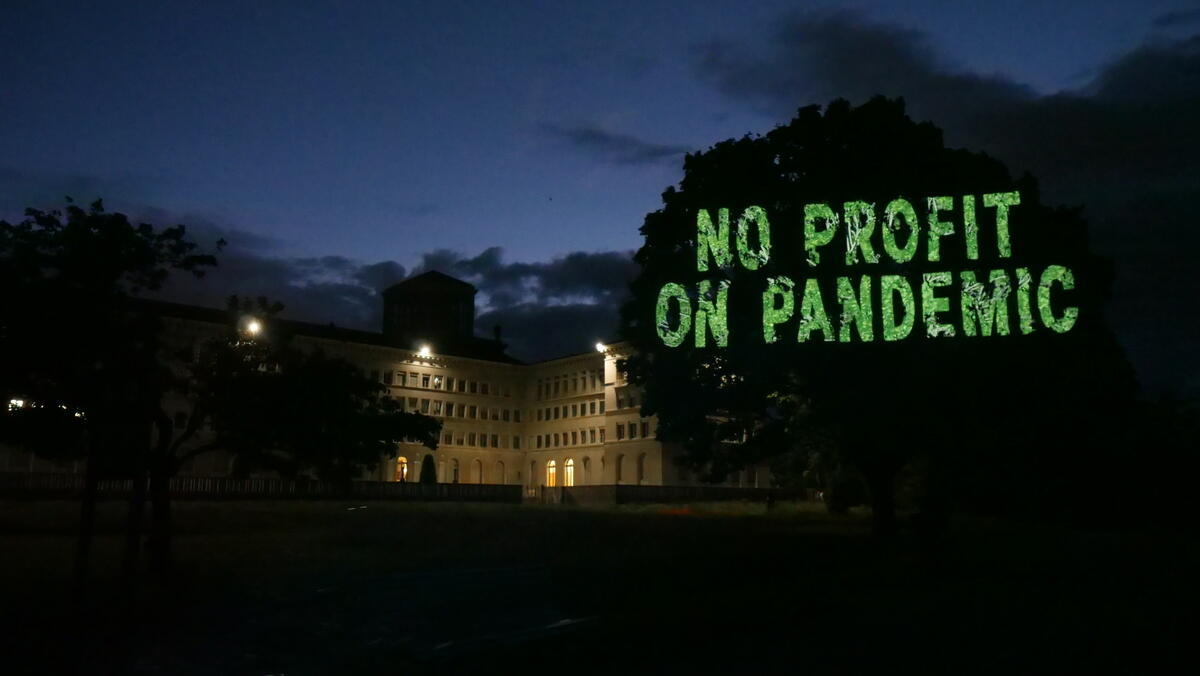