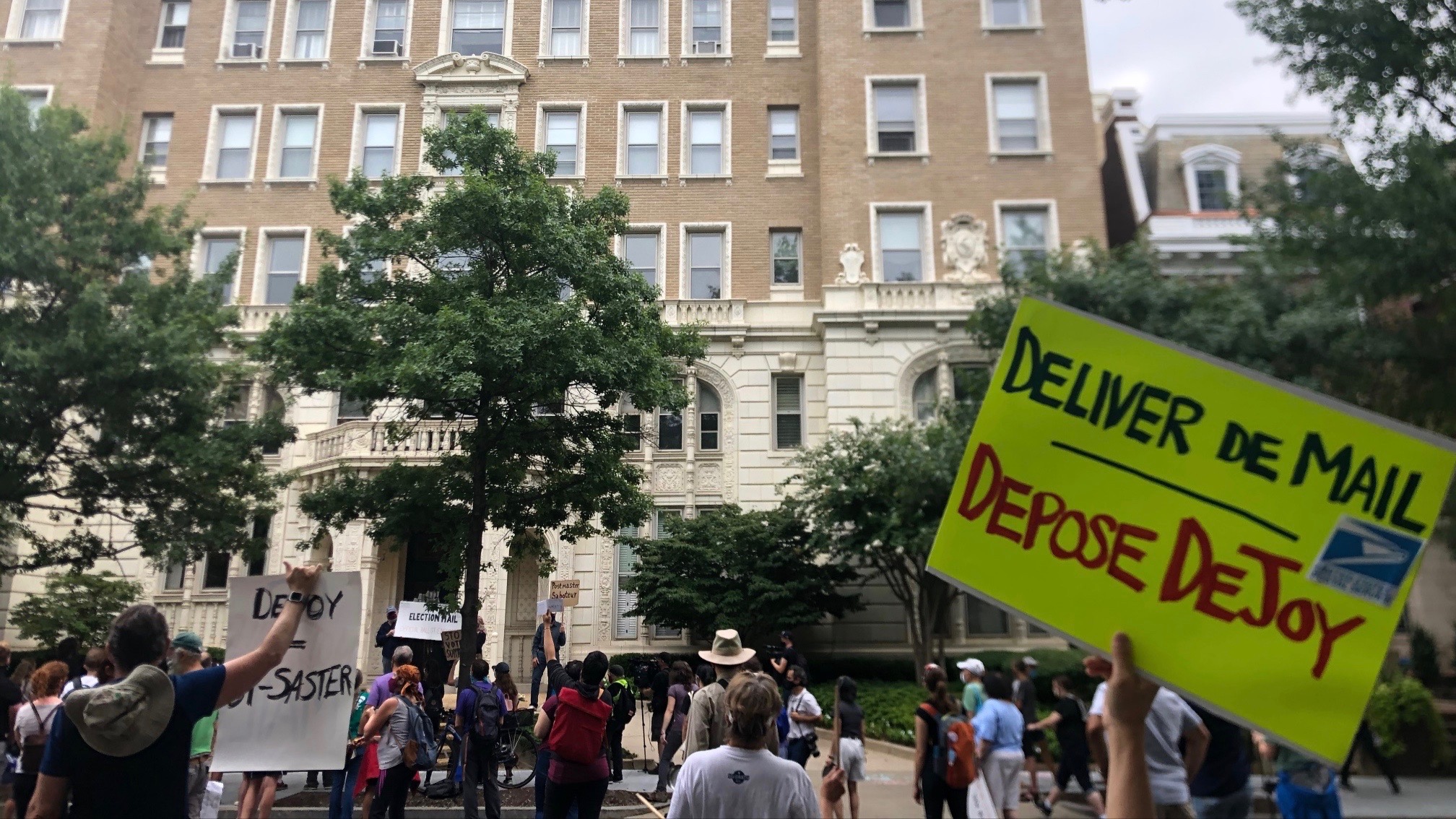 The United States postmaster general, Louis DeJoy has reversed the widely criticized operational changes made under his tenure to the US Postal Services (USPS), on Monday, August 18. DeJoy announced that the USPS will freeze the recently imposed cost-cutting measures, until after the election scheduled for November 3.

The recent move comes after accusations were raised against him of attempting to fix the upcoming general elections in favor of the president Donald Trump and his Republican Party. In a statement released by the USPS, he stated that all operational changes will be freezed “to avoid even the appearance of any impact on election mail.”

The Trump administration appointed DeJoy, a businessman close to the president, with no prior experience of the USPS as the postmaster general, at a time of severe financial crisis in the agency. His appointment was followed by sweeping changes to the agency’s operations, which involved decommissioning mail sorting machines and banning overtime and extra hours for delivery.

These moves were supposedly made to off-put the severe budgetary shortfalls of the service. But in a span of months the problems of major backlogs and delivery delays in the USPS only grew. The matter came to light after the governing board warned states of a possible delay in the delivery of postal ballots in time for the November elections.

Nearly 80 million US voters are expected to be making use of postal ballots to avoid risks of voting in-person in the middle of the COVID-19 pandemic. Concerns of voter suppression and electoral manipulation were then raised by the Democrats, arguing that these changes are threatening millions of votes in the country.

The Democrats have already pushed for a Senatorial hearing for DeJoy to defend the measures he instituted, and are pushing for a USD 25 billion to aid the financial beleaguered agency.

Steve Bannon and corrupt officials given last-minute pardon by Trump