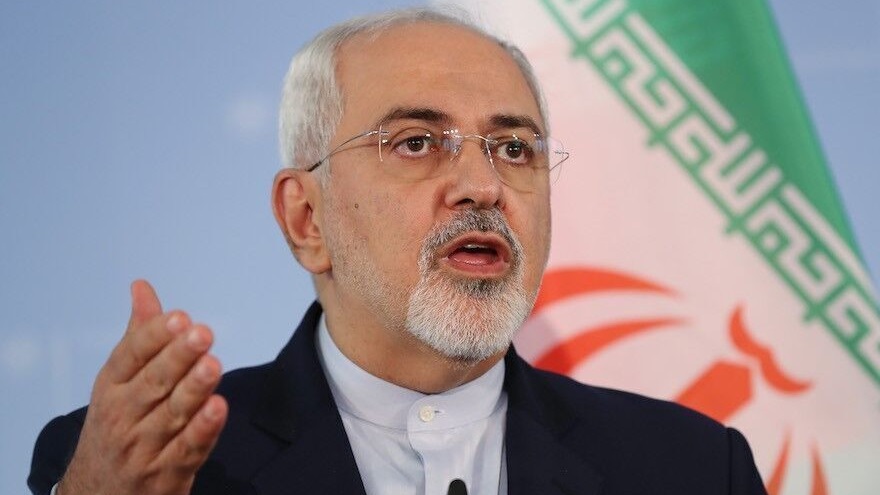 Iranian foreign minister Javad Zarif, in a letter, said that the US has no right to the “reapplication of the provisions of terminated resolutions. Photo: Irna

Iran has severely criticized US attempts to reimpose sanctions on it following the latter approaching the United Nations Security Council (UNSC) with the demand . Iranian foreign minister Javad Zarif called on the international community to dismiss the US action.

The United States, on Thursday, August 20, formally submitted its demand in the UNSC to restore all international sanctions against Iran. It cited alleged Iranian violations of UNSC resolution 2231 of 2015 and the Joint Comprehensive Plan of Action (JCPOA) or the Iran nuclear deal.

Addressing the media after submitting the notice, US Secretary of State Mike Pompeo expressed the hope that the sanctions will be restored after the stipulated 30 days and said the US will “vigorously implement them.”

Reacting to the US move, Iranian foreign minister Javad Zarif wrote to the UNSC asking it to “prevent the US–an unapologetic and serial violator of UNSCR 2231–from unilaterally and unlawfully” destroying “the authority of the Security Council and indeed the UN” through such moves.

In addition to Iran, the EU members of the deal (France, Germany and the UK), China and Russia have already rejected the American right to ask for the restoration of the sanctions otherwise known as the “snapback.”

In separate statements issued after Pompeo’s notification, these countries argued that since the US had already withdrawn from the deal in 2018, it is no longer a “participant” hence, it does not have the right to ask for a “snapback”.

If the US notice is admitted, the UNSC will have to pass a resolution to exempt Iran from sanctions. Passing a resolution of that nature would be impossible given the veto power the US has.

As per the UNSC resolution 2231 passed in 2015 sanctioning the JCPOA, all the international sanctions against Iran were lifted. However, the resolution and the provisions of the deal had a dispute settlement mechanism according to which if any participant of the deal files a complaint regarding a possible violation of the deal by Iran and the Security Council fails to pass a resolution to continue the exemptions within 30 days of the filling of the complaint, the sanctions will automatically be restored.

The US president had threatened the snapback against Iran after a humiliating diplomatic setback last week in the UNSC when out of its 15 members just one, the Dominican Republic, voted in favor of its proposal to indefinitely extend the arms embargo against Iran.

11 members out of 15 had abstained, including close US allies such as France, Germany and the UK. Russia and China opposed the resolution. 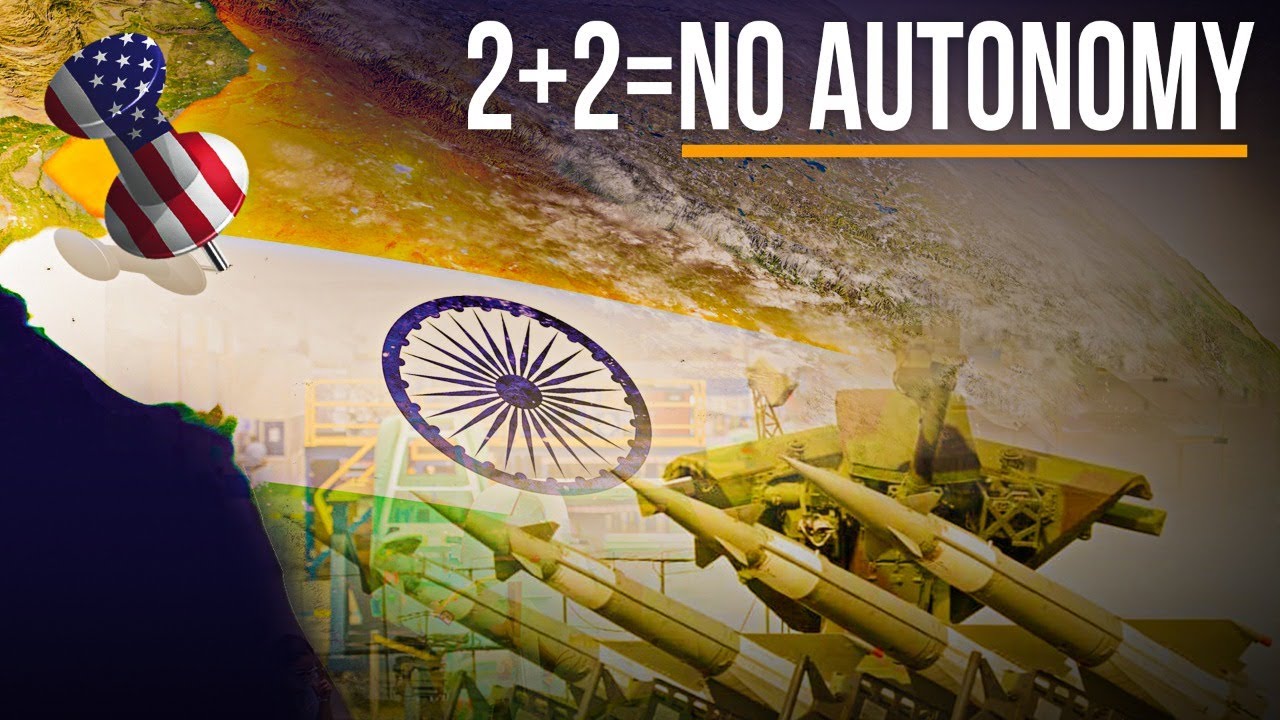 The US announces fresh sanctions against Iran’s petroleum sector