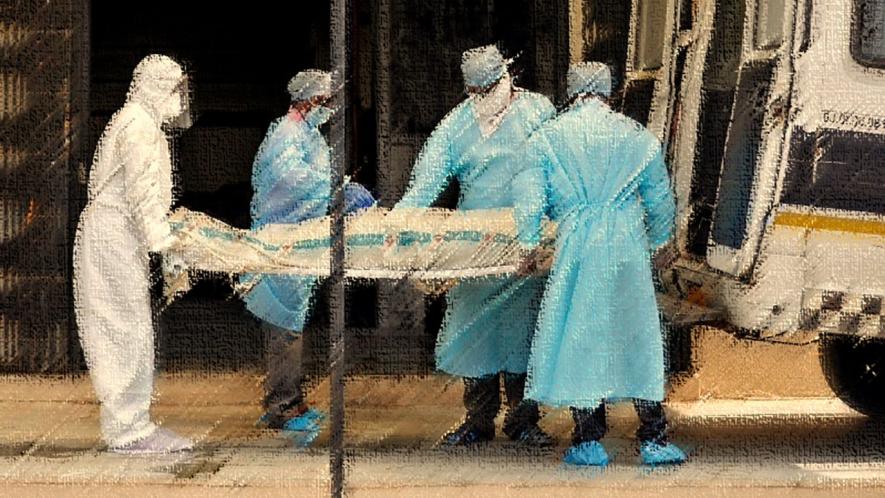 India continues to reel under the COVID-19 pandemic, with total confirmed cases till August 19 nearing 28 lakh (2.8 million) and deaths of over 53,000 persons. Perhaps in an attempt to highlight the silver lining, or maybe to escape its grim responsibility, the government has been highlighting recoveries from the disease (over 20 lakh or 2 million), the increasing number of tests done (nearly 3.2 crore or 32 million) and a curious emphasis on the fatality rate. Prime Minister Modi has repeatedly said that India has a lower COVID-19 death rate than many other countries, implying that the government has done its job well.

The fatality rate, or more correctly, the ‘case fatality rate’ or CFR is the share of deaths in all confirmed cases. So, India’s CFR means roughly, every two persons out of hundred infected ones die.

In an eye-opening study published last week by the US-based National Bureau of Economic Research (NBER), researchers have analyzed the low fatality rate and found that the average CFR for India conceals widely differing age specific CFRs – in younger age groups, deaths are much lower while in the older ones, much more. Additionally, they have raised serious doubts about the way CFR is calculated by dividing deaths by cases (taken as a percentage) for a specific day. They argue – persuasively – that with an average time between infection and death being 10-18 days according to different studies, the CFR should be calculated by taking deaths as a share of new infections 10 to 18 days ago, and not on the day of death taking place. With cases rising very rapidly, the researchers show that this would lead to much higher CFR than currently announced.

Cases and deaths across different ages

It is well known that the novel coronavirus that causes COVID-19 affects older people more severely, because they have a weakened immune system and may suffer from other chronic diseases. India has a young population, with 41% of people 19 years or below in age, and nearly two-thirds of the population below 39 years. As shown in the chart below, most of the confirmed cases are in the 20-39 or 40-59 years age groups. In fact, 55% of the cases are in persons below 39 years age. Clearly, the disease has spread much more in the relatively younger population, not surprisingly, because they make up the bulk of the population and also, because they are the ones who will go out more for work, thus getting exposed more. 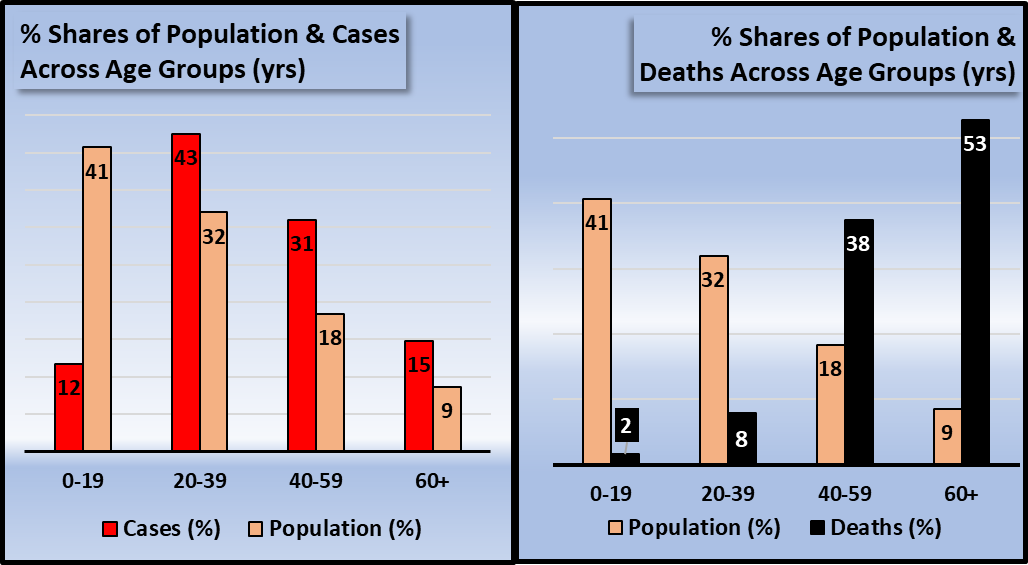 The NBER study researchers have used the official data on age wise cases and deaths released last by the Ministry of Health on July 8, and interpolated it with an earlier study to get 10-year age groups. For clarity, these are shown in charts here in 20-year age groups. Strangely, the health ministry reveals age specific data only intermittently and randomly, leaving no room to build a robust dissection that would help the country fight the pandemic better.

The relationship with age is clear – more cases in younger ages (because they are more in numbers and are exposed more) but much more fatality in older ages (they are more vulnerable). 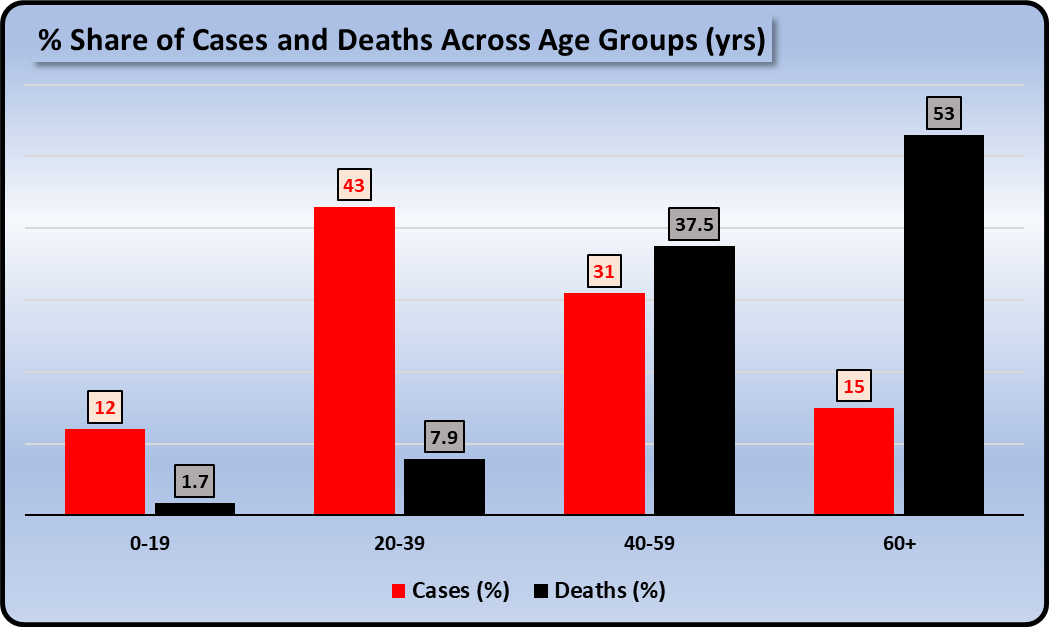 Can the government claim any achievement in this distribution of cases and deaths? Number of cases represents outcome of the preventive arm of government strategy to fight the virus. Clearly, it has failed in prevention because the number of cases has steadily been rising all through the past six months, more rapidly in the recent weeks. And, it has affected those who have to go out more because the government has obstinately refused to provide economic support to those who can’t sit idle – the poorer sections.

The number of deaths is the outcome of the other arm of government strategy – adequate, affordable, accessible medical care, including critical care. Clearly, in this too, there is failure of government strategy. Either because medical care was not accessible or affordable, the number of people in older age groups who had to die is staggeringly higher than expected. It didn’t have to be like this: quick and effective medical care could have saved more lives, especially of the older age group.

The use of case fatality rate to claim that India is doing well in its response to COVID-19 and that somehow the Modi government has planned the whole thing like this is a travesty of reasonable thinking and calls for a leap of imagination. As shown above, the lower death rate is a combination of the younger age of the population and that the countrywide average hides the high death rates among older populations. This is not just to call out these tricks of the trade – policy interventions are dependent on how you collect, analyze and interpret data. Misleading data usage can have very serious and damaging consequences for the people – as this COVID-19 pandemic is showing to India. 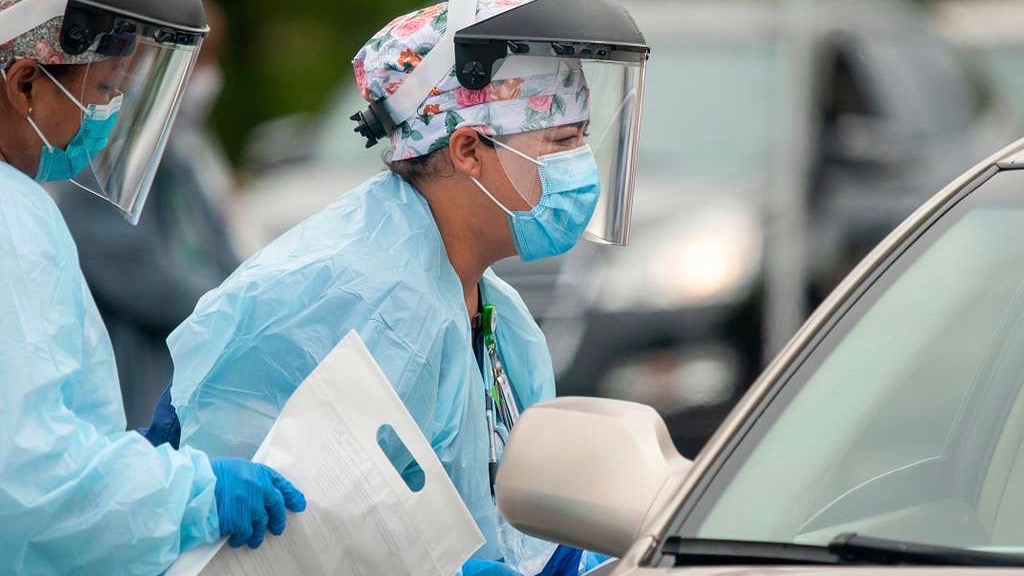