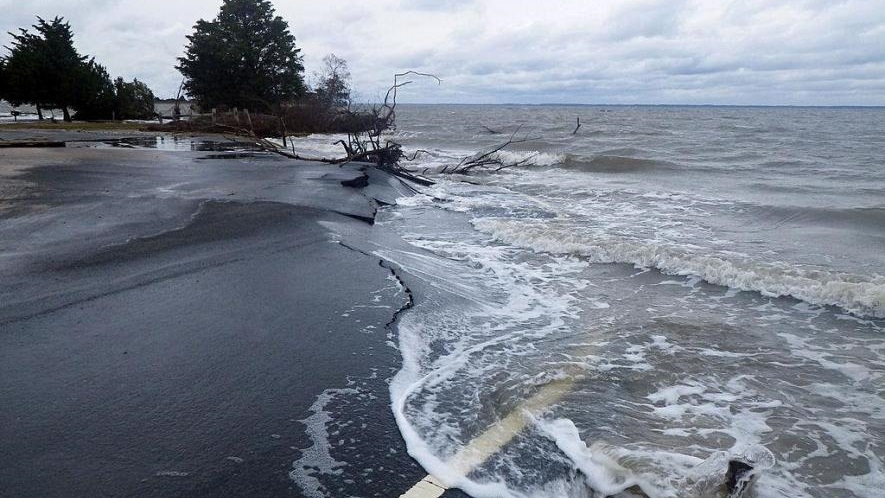 The rise in sea levels, along with the elevation in sea surface temperatures, are the two most prominently visible aspects of global warming’s effect on the world’s seas and oceans. However, there remains another aspect – the impact of global warming on the deeper regions of the oceans. It is easier to measure sea surface temperature and sea water level rise, but knowing the impact of human-induced global warming in the deep ocean is difficult. In order to get a clearer picture, deep ocean temperature gauging is important.

A study published in Nature Climate Change recently has shed some light on it and the results are worrisome. It says that more than half of the world’s oceans have already been affected by climate change and this figure could grow up to 80% in the coming decades.

The study estimates that 20-55% of the Atlantic, Pacific and Indian Oceans have shown an emergent man-made signal and it is likely to increase to 40-65% and up to 80% by 2080. These major ocean systems have acquired noticeably different temperature and salt levels by now.

Yona Silvy, the lead author of the study, said, “We were interested in whether the levels of temperatures and salt were great enough to overcome natural variability in these deeper areas, that is if they had risen or fallen higher than they ever would during the normal peaks and troughs. This affects global ocean circulation, sea level rise, and poses a threat to human societies and ecosystems”.

The rise in temperature due to global warming indicates extra energy entering the climate system. World’s water system absorbs the energy and it is estimated that since the 1950s, the world’s oceans have absorbed almost 93% of the energy entering the climate system. Initially, this energy could be seen in the form of rising temperature of the sea surface. But, over time, the extra energy in the form of heat permeated deep down the oceans. The deeper parts of the oceans are more insulated and don’t show temperature variability easily. However, over centuries of emanating heat and rising temperature accumulation, now, the deeper portions are also getting warmed with serious consequences for the future.

The rapid changes in the Southern Hemisphere seen also emphasize the importance of the oceans of the region for both global heat and carbon storage.

The authors argue that it is important to have an ocean observation system that is efficient in detecting and monitoring persistent changes in the climate due to anthropogenic factors.

The other important aspect to study further is the relation between heat and salt in deeper regions and temperature elevation on the surface. These changes could also impact ocean circulation. The study underlines the necessity to further investigate these relationships. 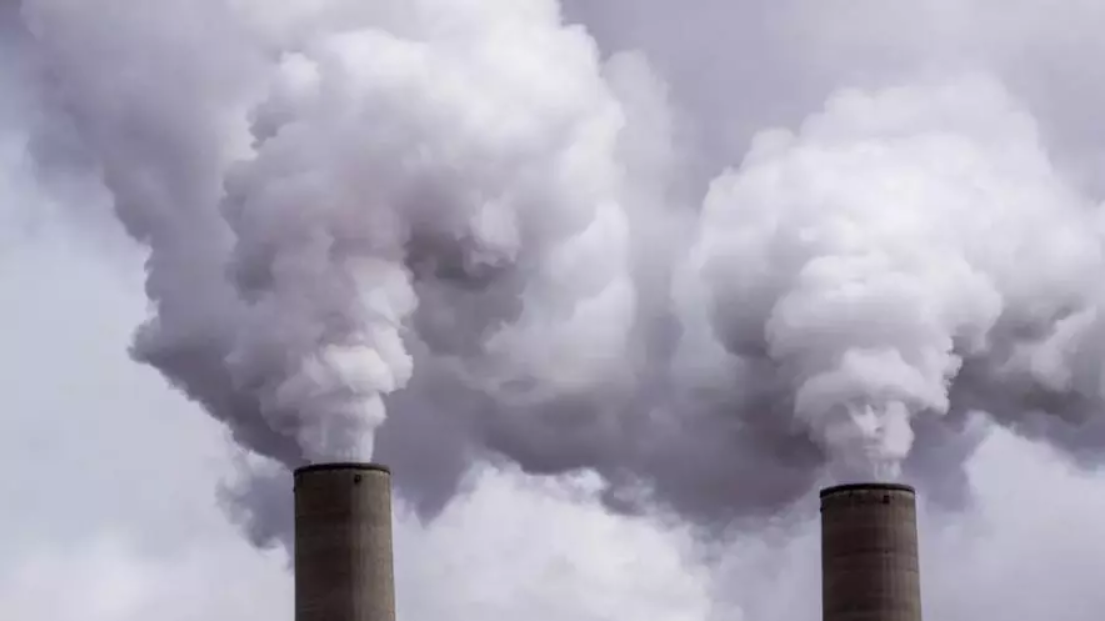