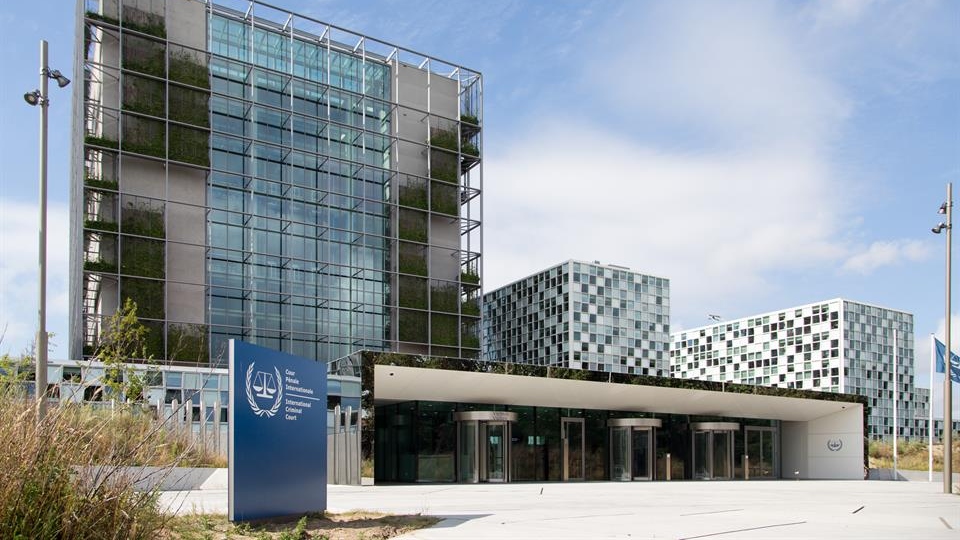 The International Criminal Court (ICC) issued a press release on Wednesday, September 2, condemning the sanctions announced by the US against Fatou Bensouda, chief prosecutor of ICC, and Phakisa Mochochoko, her aide and director of the ICC’s Jurisdiction, Complementary and Cooperation Division. Both are investigating allegations of war crimes committed by US personnel in Afghanistan.

The US secretary of state, Mike Pompeo, announcing the imposition of economic sanctions on Bensouda and Mochochoko on Wednesday, said that “the United States will not tolerate ICC’s reckless targeting” of its personnel.

The sanctions were first approved by president Donald Trump in June this year. Bensouda and her aide have been denied visas to visit the US since 2019. According to the official notification, the assets belonging to the persons will be seized and their entry into the country will be banned. Pompeo also threatened secondary sanctions against individuals or countries materially supporting Bensouda and Mochochoko.

The sanctions have been criticized by several countries, including Iran and Venezuela. Several eminent people criticized the move too. Bernie Sanders, Democratic Party senator, tweeted against the announcement of the sanctions and asked the Trump administration to not target officials who uphold international human rights.

Sanctioning the International Criminal Court shows once again that Trump is on the side of authoritarians around the world. The United States should be working to strengthen international human rights standards, not targeting officials who uphold them. https://t.co/CwO3TrKc1x

Medea Benjamin of CODEPINK called the move “disgraceful” and a sign of “imperial hubris” in a tweet.

Talk about shooting the messenger (and imperial hubris)! Pompeo has just imposed sanctions on the chief prosecutor of the International Criminal Court for investigating US war crimes in Afghanistan. Disgraceful.https://t.co/c6hXL5a41w

ICC’s press release referred to the sanctions as “coercive acts directed at an international judicial institution and its civil servants.” It said the acts are “unprecedented serious attacks against the Court, the Rome Statute system of international criminal justice, and the rule of law more generally.”

A 2016 ICC report by the ICC says “there is a reasonable basis to believe that war crimes of torture and other ill-treatment, by the US military forces deployed to Afghanistan and in secret detention facilities operated by Central Intelligence Agency, principally in 2003-04 period, although allegedly continuing in some cases until 2014” have occurred. This is apart from violence of similar nature having been perpetrated by the Taliban and government forces.

ICC was created by a UN treaty in 2002. It investigates allegations of genocides, crimes against humanity and war crimes, particularly when national authorities fail to do so against their personnel and authorities. The treaty has been ratified by 123 countries.

The US is not a member of the ICC. In its opposition to the ICC, it has gone to the extent of passing an American Service Members’ Protection Act or the Hague Invasion Act in 2002. The act authorizes action against the court in case it holds any American personnel responsible for war crimes or other human rights violations.