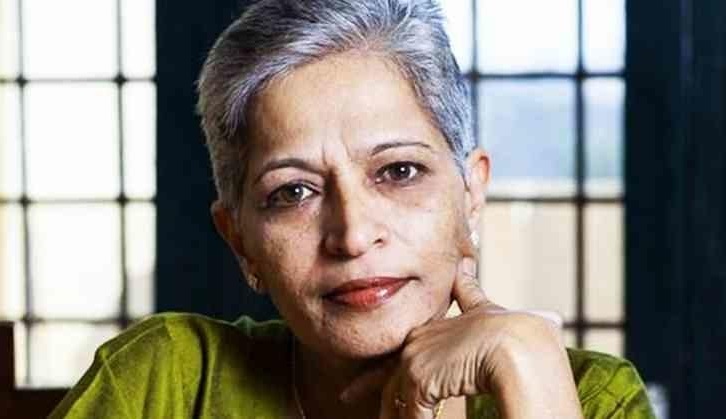 On September 5, hundreds of organizations across India are holding on-ground and offline campaigns under the banner of “If We Do Not Rise”, in defense of constitutional rights under attack by the far-right. This is to mark mark the third year anniversary of the assassination of the progressive journalist, Gauri Lankesh.

Lankesh, the editor of the weekly Lankesh Patrike,  was a rationalist and a progressive thinker who wrote on a number of social issues, including against Hindu right-wing forces. Through her writings in the south Indian language, Kannada, she was able to reach out to the masses to whom English language writings were largely inaccessible.

Her works illuminated the evils of the historically entrenched caste system and patriarchy and its insidious workings in contemporary times. She stressed on the need for unity between the lower castes within the Hindu hierarchy and the communities of religious minorities, in the common struggle against the ruling religious far-right.

For making these works accessible to the people, Lankesh had to pay the ultimate price on September 5, 2017, when three gunmen shot her seven times when she was about to enter her home. Two of the bullets hit her in the chest and one on her back, taking her life. From the CCTV footage, it appears that the posture of the main attacker “was that of a trained shooter,” the Quint reported.

While not conclusive, evidence from the official investigation shows that the assassination was a conspiracy by the Sanatan Sanstha. Sanatan Sanstha is a Hindu extremist organization whose ideology of Hindu supremacism is in violation of India’s constitution and runs counter to the country’s long tradition of religious syncretism. Its ideology resembles that of the fascistic Rashtriya Swayamsevak Sangh (RSS), a socio-political and paramilitary organization which is the parent organization of India’s ruling Bharatiya Janata Party. The current Prime Minister of India, Narendra Modi, has been a long-time organizer for the RSS.

To reiterate that the opposition to the far-right will be continued long after the assassination of Lankesh and her comrades-in-ink, about 500 organizations across the country are launching a campaign whose agenda is to warn the country about the price it will have to pay “If we Do not Rise Today”.

Among the speakers at the online event tomorrow are Dabholkar’s daughter, Mukta Dabholkar; Teesta Setalvad, an activist who for nearly two decades has sought to obtain justice for the Muslim victims of the religious riots in the State of Gujarat when Modi was chief Minister; the Dalit (formerly untouchable castes) writer and poet Pradnya Daya Pawar; and a number of other activists and writers. 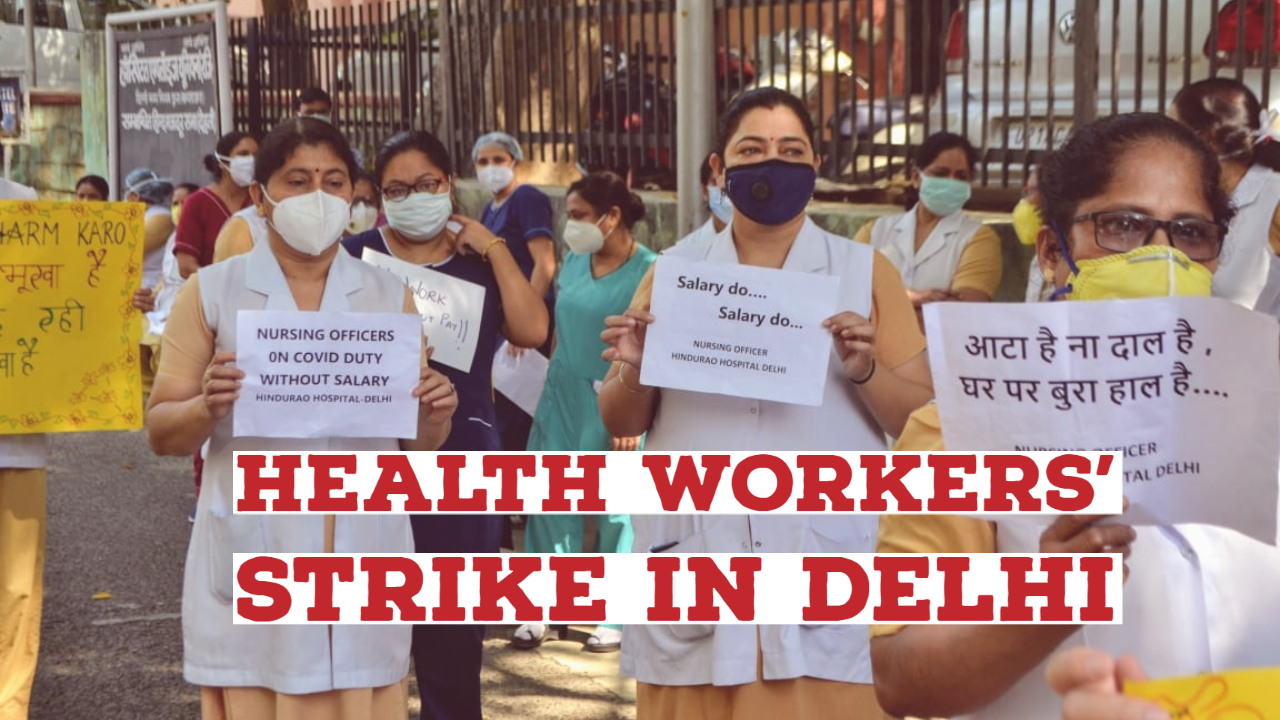 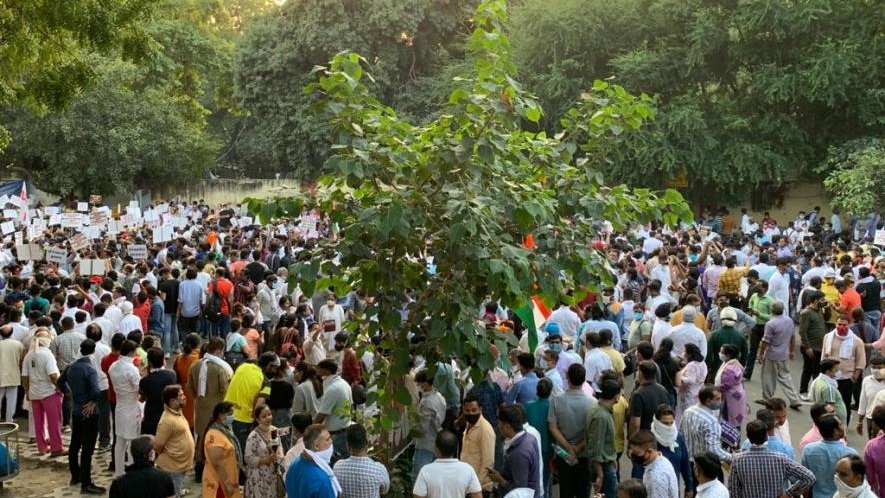