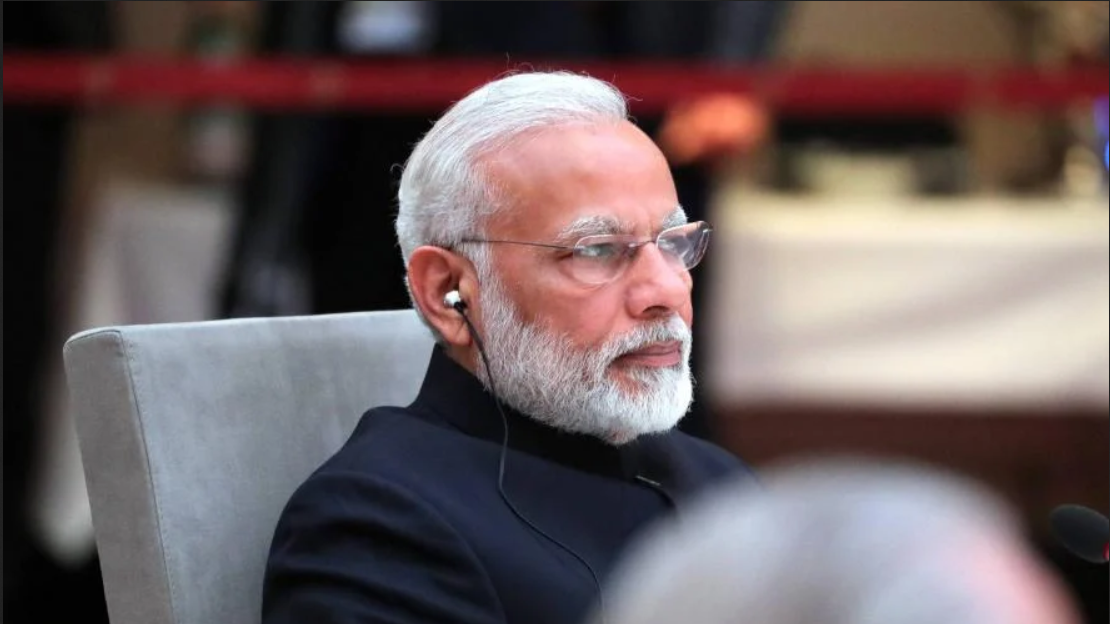 Two news items about India have figured prominently, one a nearly 24% drop in India’s GDP the previous quarter, and the other that India has taken over as the new epicenter of the global pandemic with its figures for new cases crossing even the US numbers. The 24% drop in GDP for the second quarter of the year is the biggest drop of any major economy in the world for a quarter this year. The comparable US figures are 9.5% and Japan’s 7.6% drop in the same quarter. China registered a drop in its GDP of 6.8% in the first quarter but has registered a growth of 3.2% in the second quarter as a consequence of having contained, and then beaten back the pandemic.

Unlike other countries, India’s economy had started to slow down even before the pandemic, so the Covid-19 impact has been a double whammy on an already faltering economy. The drop in GDP for India is huge, it does not take into account the bigger hit that the informal economy has taken, as that does not enter the GDP calculations. If that is estimated, then the actual drop would be even larger!

On the Covid-19 front, Indian figures are equally bleak. It has been registering new cases per day at a rate higher than the US for the entire month of August, and has set a new record of more than 78,000 cases in a day, the highest for any country.

Though the increase in daily cases has slowed down somewhat, it still remains high. This rate at which COVID-19 is spreading can be estimated by looking at the doubling rate—the number of days in which the total cases in the country have doubled. This was about 12-14 days initially for India, and is now about 25-30 days. It is still significantly higher than other similarly hit countries—the US, Brazil, Mexico—where the doubling rates are currently in the range of 50-60 days. Indian figures are rising twice as fast as any other country with a significant number of cases.

Contrast this with China, which had a number of 82,000 in its first phase of the epidemic – January to March—during which a total lockdown, combined with tracking, quarantining, and treatment, contained, and then crushed the epidemic. It has added only three thousand in the following five months: April to August.

A number of experts believe that the economic downturn is due to the lockdown, and as and when the lockdown is lifted, the economy will return to normal. It is this belief that drove Sweden’s experiment of no lockdown and building herd immunity for controlling the epidemic. This was also the basis of the initial resistance to lockdowns in a number of countries such as the UK, apart from the argument that China’s lockdowns was an “authoritarian” response, that “democratic” countries cannot copy. This was also the basis of the initial Trumpian resistance to lockdowns, masks, and social distancing. In the US, it was compounded by a deeper streak of anti-science views, and the resonance with the anti-state beliefs that underpin various right-wing militias.

Sweden’s case is quite enlightening. Sweden did not impose a lockdown believing in developing herd immunity instead. If we compare Sweden to its Nordic neighbors—Denmark, Norway—the drop in GDP and in the spending levels of the people are quite comparable. That means not imposing a lockdown did not help the economy. But the number of infections in Sweden were far higher:  about 8,200 confirmed cases per million (as of 12 August) compared to 1,780 in Norway and 2,560 in Denmark. Sweden has also seen significantly higher deaths: it has 57 deaths per 100,000, compared with five in Norway and 11 in Denmark.

Ander Tagnell, the architect of Sweden’s policy, is currently under fire for asking whether high death rates for older people are acceptable to reach herd immunity faster. Seroprevalence testing shows that herd immunity, the hoped for goal has also not occurred. Sweden’s figures for people who have been infected and have antibodies are in the range of 15-20%, and no different from from countries such as the UK, Spain or in cities like Delhi and Mumbai.

Why a continuing epidemic leads to the economy taking a hit is obvious. In India, we can see that people are cutting down, or postponing their expenditures, and reducing their social interactions during the epidemic. Only the young are spending some time in groups, that too precipitately dropping once the numbers start to climb again. And postponing expenditure means lower consumption, leading to lower demand and therefore lower production. This leads to a loss of jobs in the formal and informal economy, with spiraling down of demand even further.

In most countries that have come out of a lockdown, such as Italy, Spain and France, there is a visible second wave starting to appear that may even rise as winter sets in, and therefore activities shift more indoors. By now, it is clear that large gatherings within enclosed spaces lead to super spreader events and rising infections.

China’s example shows that the only way to protect the economy is to protect the people from infection. After its stringent lockdown and other measures, involving the entire people in the struggle against Covid-19, China has emerged into near normalcy. It is not surprising that its economy has also started to recover, the only large economy to show a positive growth in the second quarter.

It is here that the Modi government’s approach to the epidemic has failed completely. After its initial stringent lockdown and vainglorious pronouncements of winning the new Mahabharata War [an 18-day battle in Hindu mythology] in 21 days, it extended the lockdown twice, and is now in the phases of what it calls “unlock”.  We are currently in the Unlock 4.0 phase. What is missing in all these seven phases, three lockdown ones and 4 unlock phases, is any relation to the state of the epidemic.

All these phases have been under Guidelines issued by the Ministry of Home Affairs. The Center is still keeping complete control over what can or cannot be done by the States, while expecting the States to implement its policies.  Also missing is the Health Ministry and its officials from telling us what is happening or what is being planned. They have disappeared completely from the public eye. This is centralization of powers at an unprecedented level by the Home Ministry and the Center for what is essentially a public health crisis.

During these lockdowns and unlock phases, we cannot discern any relationship between the numbers of infections, areas where the disease is spreading, and the measures being taken. There is no explanation of what the current policies are supposed to achieve, no evidence based analysis of what has worked and not worked. There is no attempt to collate the experience of different states of what worked and what did not, and shared it with other states. Instead, we see completely opaque bureaucracy making pronouncements that seem to be completely divorced from the ground reality.

We also see a similar silence on India’s plans for the vaccine. We already have the scientific capability and the industrial capacity to duplicate any successful vaccine and produce it at scale. India has at least three major manufacturers of vaccines – Serum Institute,  Pune, Zydus Cadila, and Bharat Biotech. Bharat Biotech is also partnering Institute of Virology, Pune for one of India’s vaccine candidates. What is the Government of India doing about to see that at least a significant part of the production of these vaccine manufacturers is available for the Indian people?  And for the people in parts of the world that consider India as the pharmacy of the global poor? Has the government or PM CARES committed any funds to strengthen our vaccine production infrastructure? Do we have the vision to prepare for this course of action right now and the political will to its execution? Or do we believe that Trump will magnanimously share with India the vaccines the US is commandeering from manufacturers?

Having surrendered before the epidemic, the Modi administration is hoping that the economy will bail it out. Unfortunately, we are likely to face the worst of both: a worsening epidemic and an economy that continues to sink.  A pandemic is not a problem that markets can solve, it demands state intervention and a public health approach, both of which are missing in the Modi regime’s vision.