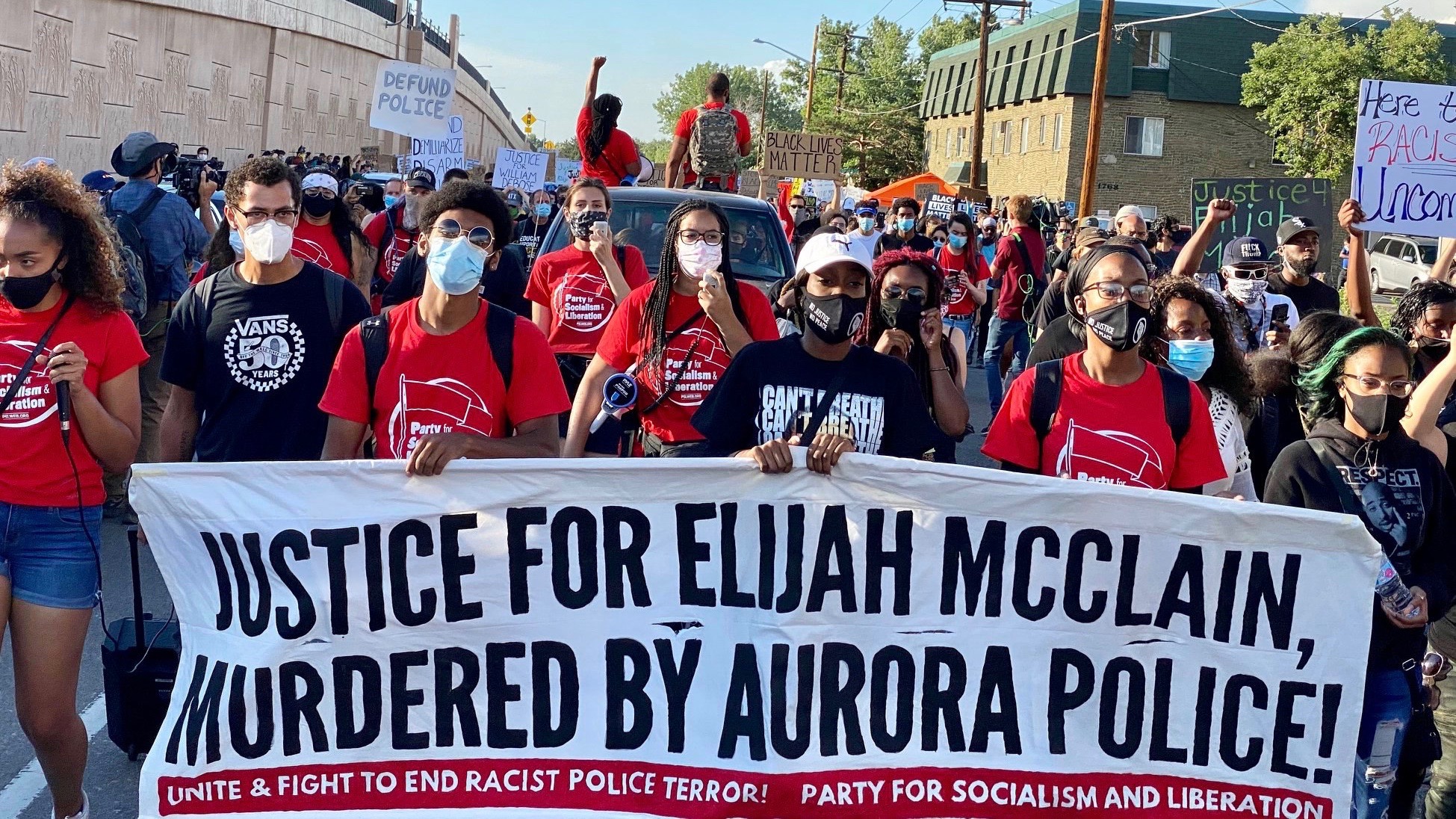 Four members of the Party for Socialism and Liberation (PSL) in Denver, Colorado were arrested by law enforcement units yesterday September 17. The activists have been at the forefront of the mass anti-racist movement sparked by the violent murder of George Floyd on May 25 that has brought hundreds of thousands of people to the streets across the country to demand justice for victims of police violence and structural change to address racism.

In the PSL’s statement on the arrests they reported that member Russel Ruch was arrested while in the parking lot of a store. Some hours later, Lillian House was surrounded by five police cars while driving and arrested. Later on in the afternoon of September 17, SWAT teams arrived at the home of Joel Northam and arrested him and following that, Eliza Lucero was arrested.

In addition to the carefully orchestrated and dramatic arrests, the four anti-racist organizers have been slapped with several serious felony charges and misdemeanors including the kidnapping of 18 police officers and rioting, which all carry prison time.

The PSL has denounced the arrests and the charges as an attempt to criminalize the anti-racist movement that has challenged the impunity enjoyed by law enforcement officials who have grown accustomed to assassinating Black, Latino, Indigenous and working-class people with no consequences.

In Denver, the PSL alongside other anti-racist organizations have been diligently organizing to demand justice in the case of Elijah McClain. 23-year-old McClain was murdered by officers from the Aurora Police Department (city next to Denver) on August 24, 2019. The officers stopped him while he was walking and strangled him to death for “looking suspicious.” To date no officers have been arrested or faced any serious consequences for murdering McClain, even after photos circulated which depicted members of the Aurora Police Department mocking McClain’s murder.

In a livestream broadcast on September 17, PSL member Eugene Puryear highlighted, “As we sit here talking about activists who are standing up for justice, being jailed, having massive charges dropped on top of them criminalizing protest – these three officers who MURDERED Elijah McClain, still walk free.”

Gloria La Riva, the presidential candidate for the PSL, also spoke in the livestream to denounce the arrests and stated, “It’s easy to see why police directly involved and the police department would try to save themselves and save those cops from jail by keeping charges on those highly visible leaders in the movement. That is a common practice in police departments…It’s intended to intimidate not only our members who were arrested but the national movement which has risen up in the most sustained struggle ever seen in this country.”

The party has vowed to fight the charges and demand the freedom of the activists with a mass campaign. They have called for a mobilization outside the Colorado State Capital Building to be held on Saturday September 19. 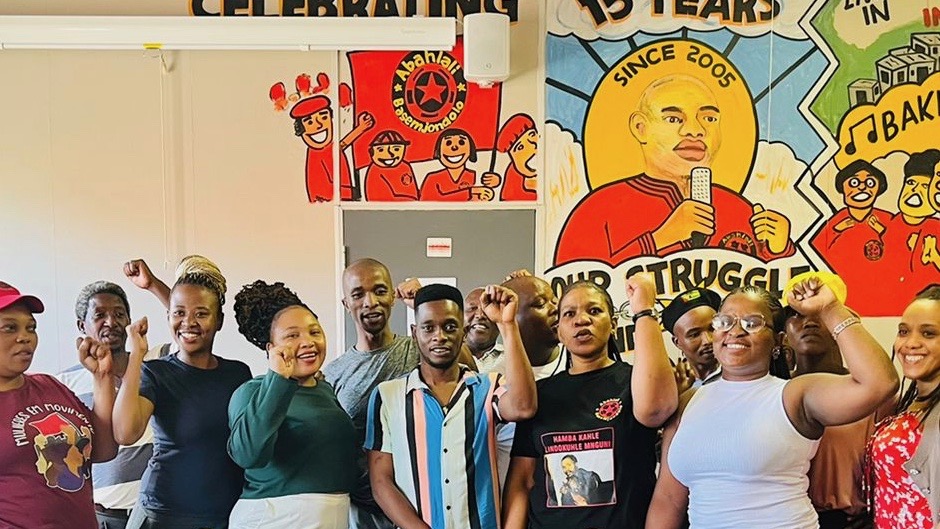 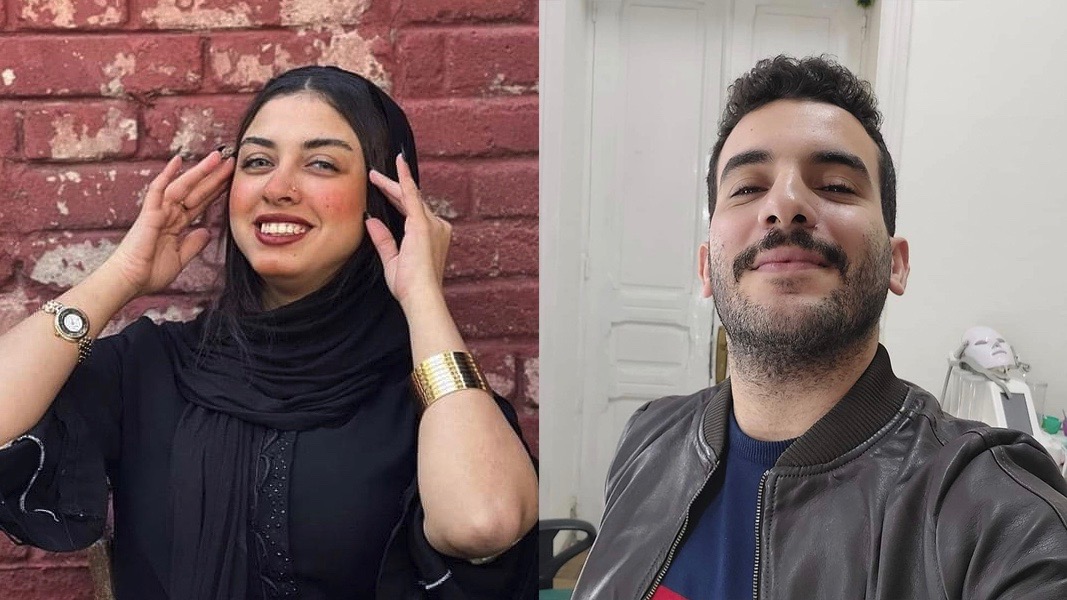