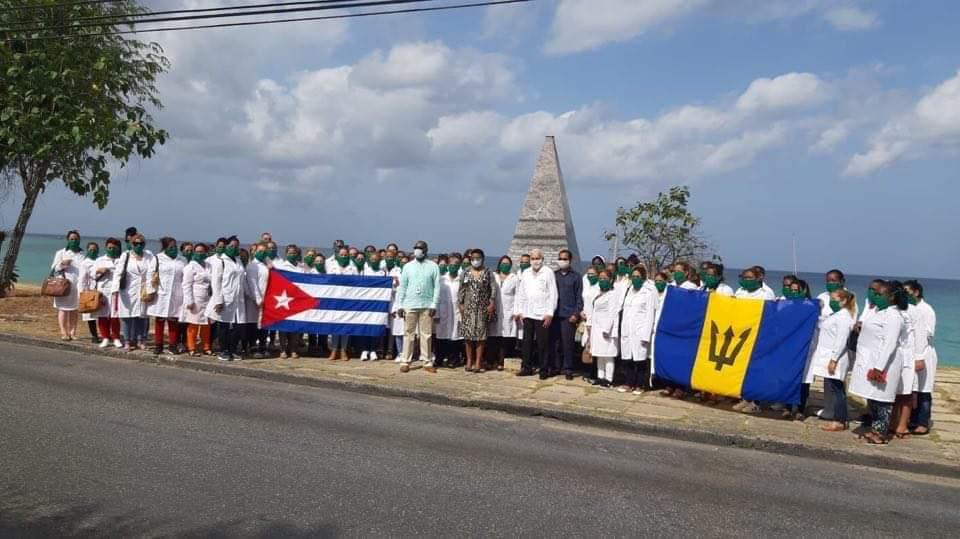 In 2004, Dr. José Armando Arronte Villamarín was posted to head a Cuban medical brigade in Namibia. Cuban medical personnel first came to southwest Africa in 1975 alongside Cuban soldiers; the soldiers had arrived there to assist the South West African People’s Organization (SWAPO) in the fight for the liberation of Namibia from the apartheid South African military. Dr. Arronte Villamarín, a friendly man with a glint in his eye, tells me how much he has enjoyed his work, not only during his time in Namibia, which lasted till 2007, but also—strikingly—in the United States of America.

I was surprised. I had no idea that Cuban medical personnel had served in the United States, which has—since the Cuban Revolution of 1959—tried to overthrow the government of Cuba. In 2005, Dr. Arronte Villamarín was in Havana for the annual meeting of the chiefs of Cuba’s medical brigades. That was when Hurricane Katrina tore through New Orleans, destroying the city and putting the entire southern half of Louisiana and other parts of the Gulf Coast in serious peril. Cuba offered to send its medical teams to assist their neighbors to the north. But US President George W. Bush refused. Cuba’s Fidel Castro encouraged the formation of the Henry Reeve International Medical Brigade. Dr. Arronte Villamarín’s medical team in Namibia became part of this new brigade.

The United States government has continued attacking Cuban medical internationalism right up to the current pandemic, making wild allegations against the program that disparage the medical workers. Paul Hare, a former British ambassador to Cuba who teaches in the United States, told Reuters recently that the US is “almost totally isolated” when it comes to its Cuban policy. Each year since 1992, the UN General Assembly votes to end the US-imposed embargo on the island. In 2019, 187 countries said the embargo must end, while the US stood with two of its closest allies (Brazil and Israel); Ambassador Hare’s phrase—“almost totally isolated”—is an understatement.

Dr. Daymarelis Ortega Rodríguez, the chief of the Henry Reeve brigade in Barbados, told me that her work in the brigade gives her “immense pride.” “I enlisted to be part of this brigade by my own will,” she said, “not as a slave or exploited person. I am a fighter for life, for peace, and for human welfare.” Dr. Ortega Rodríguez, whose face lights up with a smile as she talks, is responding to one of the most bizarre accusations: that the Cuban government treats its doctors like “slaves.”

In June 2019, for instance, US Senator Marco Rubio called Cuban medical internationalism “modern-day slavery.” Rubio, along with Senators Ted Cruz and Rick Scott, introduced the Cut Profits to the Cuban Regime Act of 2020, which would target countries that take assistance from the Cuban doctors. The Health Minister of Barbados, Jeffrey Bostic, responded sharply: “Barbados is a sovereign country and we make decisions in the interest of the country just like other countries large and small. We have engaged the nurses from Cuba… and we are not going to buckle under the pressure of any other nation.”

Dr. Jany Cabrera Paumier has been a physician since 2012 and an internist since 2016. She is talking to me from Belize, where she is on her first medical internationalist mission. Dr. Cabrera Paumier has a four-year-old daughter, who lives in Santiago de Cuba; her voice breaks as she says that it will be her daughter’s birthday in a few days. “I decided that I wanted to be part of this brigade and its honorable work for the world,” Dr. Cabrera Paumier told me. “Believe me, my choice could not make me prouder to be Cuban.”

This year, the Henry Reeve brigade celebrates 15 years of work, although Cuban medical internationalism goes back to 1960. I have interacted with doctors like Dr. Arronte Villamarín and Dr. Cabrera Paumier over the years and have been overwhelmed by their commitment to health and love, to human possibility. But it is important to remember that they are also human beings, people with lives that are folded into their internationalism.

Dr. Cabrera Paumier’s daughter is proud of her mother. So is Dr. Ortega Rodríguez’s son, who plays the trombone in the Havana theater. So are Dr. Arronte Villamarín’s children, a son who is a dental surgeon and a daughter who is in medical school; they follow in their father’s footsteps. It is not easy to be away from their families, but each of these medical workers thinks that it is worthwhile. “I came to Belize to help people to do the best for their own country,” Dr. Cabrera Paumier told me.

On September 26, these Cuban doctors join Danny Glover and Vijay Prashad to talk about the campaign for the Cuban doctors to win the Nobel Peace Prize. 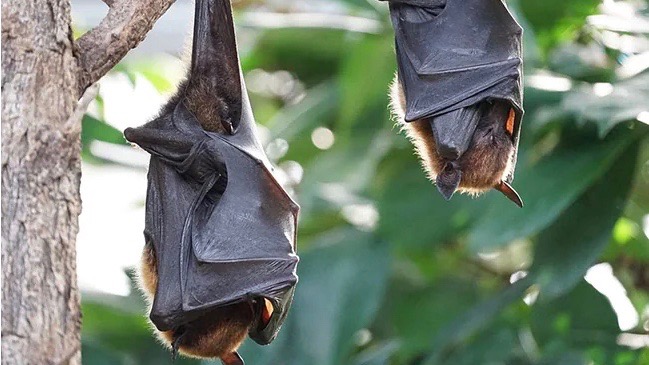 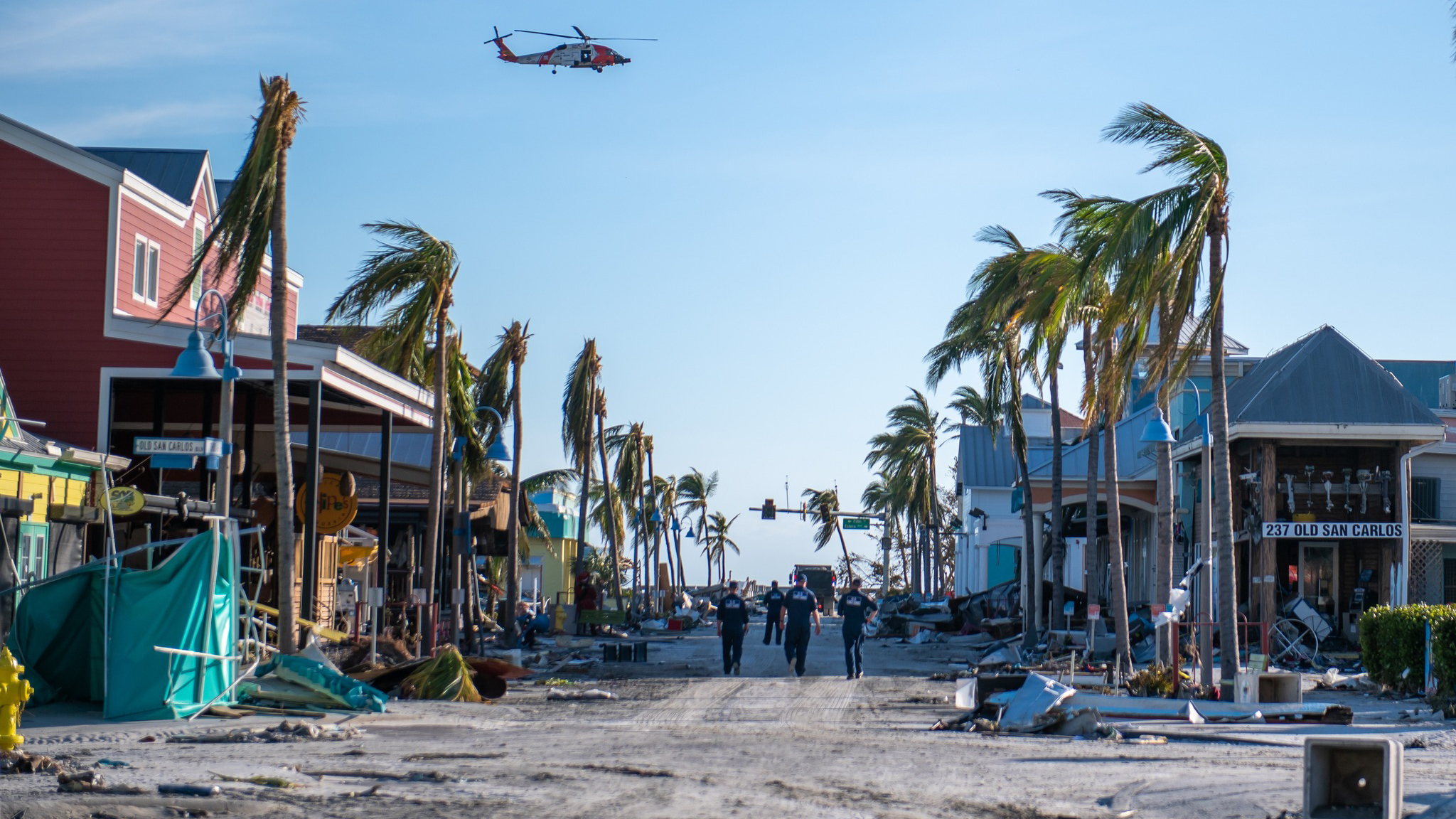 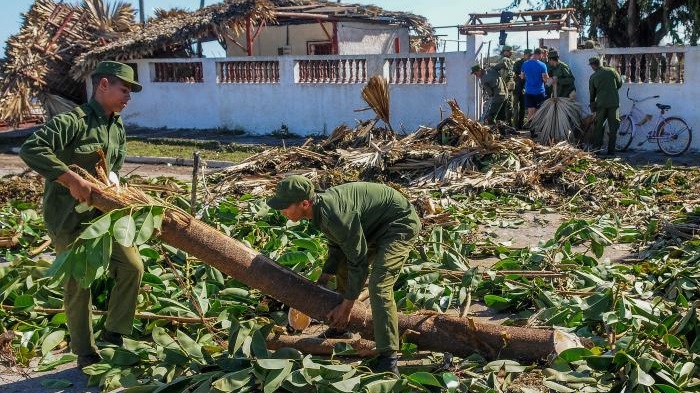