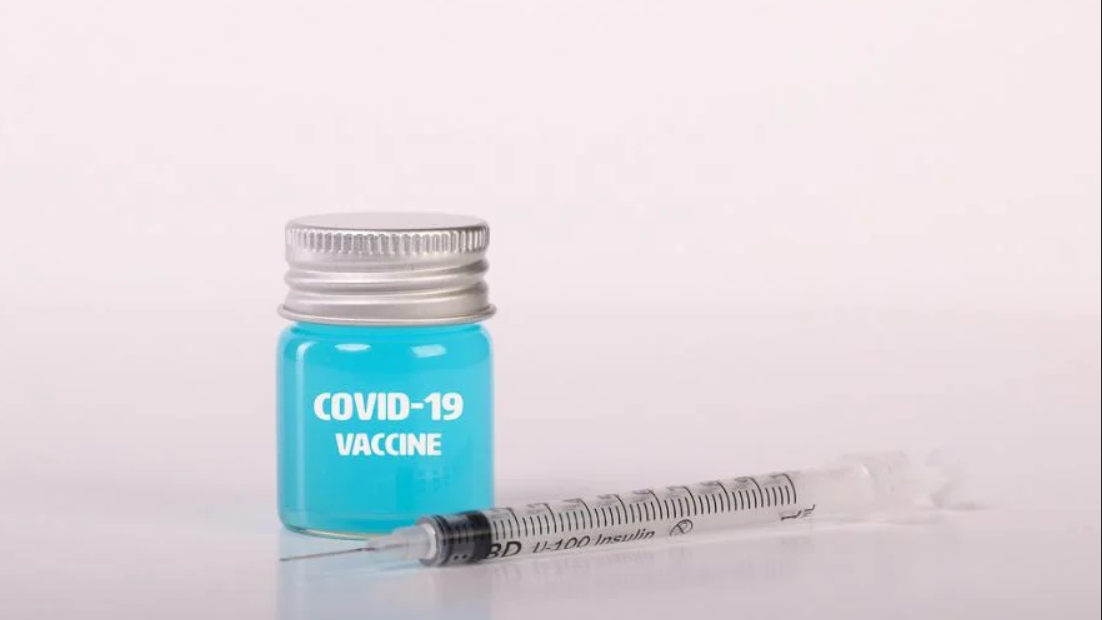 As the pandemic marches through the world, a number of countries seem to have given up the fight against Covid-19, and are now waiting for a vaccine to stop the pandemic. With cases exceeding 32 million, and more than a million dead, the world economy has taken a bigger hit than at any other time after the Great Depression of 1929-39.

The US and India are now showing the highest numbers of total and new cases of Covid-19. Both have stopped talking about how to stop the epidemic, and only focusing on re-opening; or as India calls it, ‘unlockdown’.

Giving up on containing the Covid-19 epidemic is an admission that public health systems have failed. India, with a poor public health infrastructure, has one of the most privatized healthcare in the world. The US has the most privatized healthcare systems among wealthy countries, with poor outcomes. It is not surprising that both these countries have failed in facing an essentially a public health challenge. The Covid-19 epidemic shows the contradiction between the needs of capital that requires ill health for profits, and health of the people.

The good news for the world is that 40 vaccines—more accurately candidate vaccines—are currently under different phases of clinical trials, and another 149 in the pipeline. Two Indian companies—Cadila Healthcare and Bharat Biotech—also have two vaccines under phase 1/2 trials, and set to start their phase 3 trials soon. Bharat Biotech also has a tie-up with Washington University, US using a nasal route for delivering a vaccine.

Normally, vaccine development and testing take from five to 10 years; so, if we succeed in successful vaccines by the end of this year or early next year, this is a significant achievement. It also shows that we have the scientific capacity to develop a large number of vaccines for infectious diseases. The reason we do not do so is that such infectious diseases were thought to be the diseases of poor countries, and do not provide enough profits for global big pharma to invest in vaccines. It required a public health emergency in the rich countries for vaccine development to take a front seat in medical science again.

As immunity may not be permanent, unless we have herd immunity at the global level, we will continue to see outbreaks in different countries. The virus will not respect national boundaries. And while large parts of the global population have no guarantee of a vaccine, the US and the EU have reserved for themselves 4-5 times the vaccines they need through ‘advance booking’ and ‘speed’ money.

India may be luckier than most other developing countries as it has a large capacity for manufacturing vaccines. If the AstraZeneca-Oxford vaccine comes through, Serum Institute, Pune which is partnering AstraZeneca, has earmarked a significant part of its output for India. Cadila’s and Bharat Biotech’s indigenous vaccines are currently in clinical trials. They also have a significant capacity for vaccine manufacture. Dr. Reddy’s Laboratory has tied up with Russia’s Gamaleya Research Institute of Epidemiology for distribution of the Sputnik V vaccine. Contrary to a number of news reports, Russia’s Sputnik V was never authorized for the general population, and is currently undergoing Phase 3 trials since August in various countries—Russia, UAE, Saudi Arabia, Brazil, Mexico and possibly India.

After the disaster of President Trump’s handling of the pandemic, he is desperate to claim success in some way or the other for the November elections. He has been pressurizing the Federal Drug Authority to give emergency authorization of some of the vaccines that the US has invested in through its $11 billion Operation Warp Speed program. These vaccines have to provide evidence that they are safe and provide sufficient immunity by either preventing the disease or limiting it to a mild form. As some of these vaccines are two-shot vaccines and need at least two months after the final shot, there is no way that such an exercise can be done by November 3, the polling day.

After public criticism of its earlier Emergency Authorization for Hydroxychloroquine and convalescent plasma therapy, both of which turned out to be of little value, FDA is cautious about making a third mistake, especially as vaccine skepticism is strong in the US. Fauci, who heads the National Institute of Allergy Infectious Diseases in the US, has termed the anti-vaxxers as a part of the anti-science movement that has gained significant influence in the US. Anti-science, racism and a deep distrust of the government is driving the rightward shift in US politics. A misstep on vaccines can cause significant damage in protecting the people in the long run.

We have also seen similar missteps in India, where the ICMR’s Director General issued a stern directive in his letter sanctioning the Bharat Biotech’s Covaxin vaccine, demanding that all trials— Phase 1, 2 and 3—should be completed within six weeks so a success could be announced on August 15. After an outcry, ICMR claimed that it was not a directive but a suggestion, with no explanation why such a hare-brained suggestion should have been made in the first place.

Once a vaccine is found to be successful in the phase 3 trials, it might appear that our problems would be over quickly. Not so fast, we then have the formidable challenge of making it available to at least 4-5 billion people for creating herd immunity. This means producing about 8-9 billion doses, as a number of these vaccines are two shot vaccines. We then have the even more challenging task of forming supply chains to provide it to centers all over each country, and then people being actually vaccinated. The CEO of Serum Institute, the largest generic vaccine manufacturer in the world, has already flagged that India will need Rs. 80,000 crore to procure, and deliver the vaccine, a further challenge to the government’s finances.

A number of manufacturers in India have ramped up vaccine production capacity; so, we may be able to produce the vaccines, even though we may not meet the requirements quickly. But an even more daunting task is to create the entire cold chain for supplying the vaccines to the vaccination centers.

In case of the old fashioned inactivated viruses, or the more recent use of adenovirus as vector, the cold chain required is 2-8 Deg C. This is the cold chain requirement for most commonly used vaccines including the flu and the polio vaccines. For the Moderna and the Pfizer-BioNTech, both of which are mRNA vaccines however, the temperatures required are in the range of minus 70-80 Degree Centigrade, a far more difficult task for even countries like the US. If the mRNA vaccines are the ones that prove to be the successful ones and the others do not, building up a supply chain for the vaccines that can provide such minus 70-80 Degree C storage for most of the world will take far more than a year.

The other challenge is that we have never vaccinated such large numbers in such a short time ever. In India, the pulse polio program uses oral drops and immunizes about 170 million per year. This is still well below the required 1.5-2 billion vaccine shots for India, whether the Oxford or the Gamalaya vaccine, both of which are two-shot vaccines.  And for a two-shot vaccine, we have the added difficulty of tracking the people who have received the first shot so that they do not miss their second.

Even if the major economies can solve their own problems of procuring the vaccines by jumping the queue with money or captive production capacities, what about the rest of the world? For them, the only major alternative is the WHO-GAVI-CEPI’s Covax platform which requires at least 2 billion dollars by December 2020. It has raised $700 million dollars, and has commitments from 64 major countries for funds, but is still short by 700-800 million dollars.

The US, having pulled out of WHO, is not a part of any global effort for vaccines and says that it might help others only after it has helped itself. Russia and China are not a part of the COVAX and are working out bilateral programs along with clinical trials for sharing their vaccines.

If vaccine development was simply a scientific exercise, we should have been able to address the questions of when should we consider the clinical trial results satisfactory to start mass vaccination; which section of the people should get the vaccine and when; and at what cost? We would also have been able to discuss how to create global and national infrastructure to all countries and all people to be safe. Instead, we see the ugly face of vaccine nationalism, with each country for itself, which will neither protect the nations or their people. Welcome to vaccine wars after tech and trade wars! 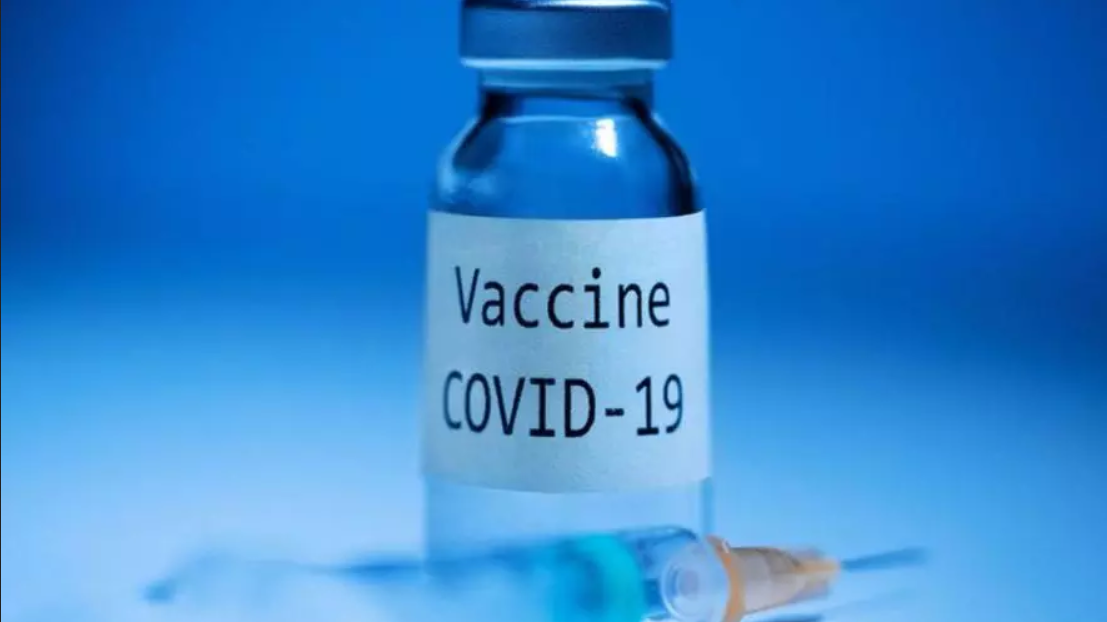 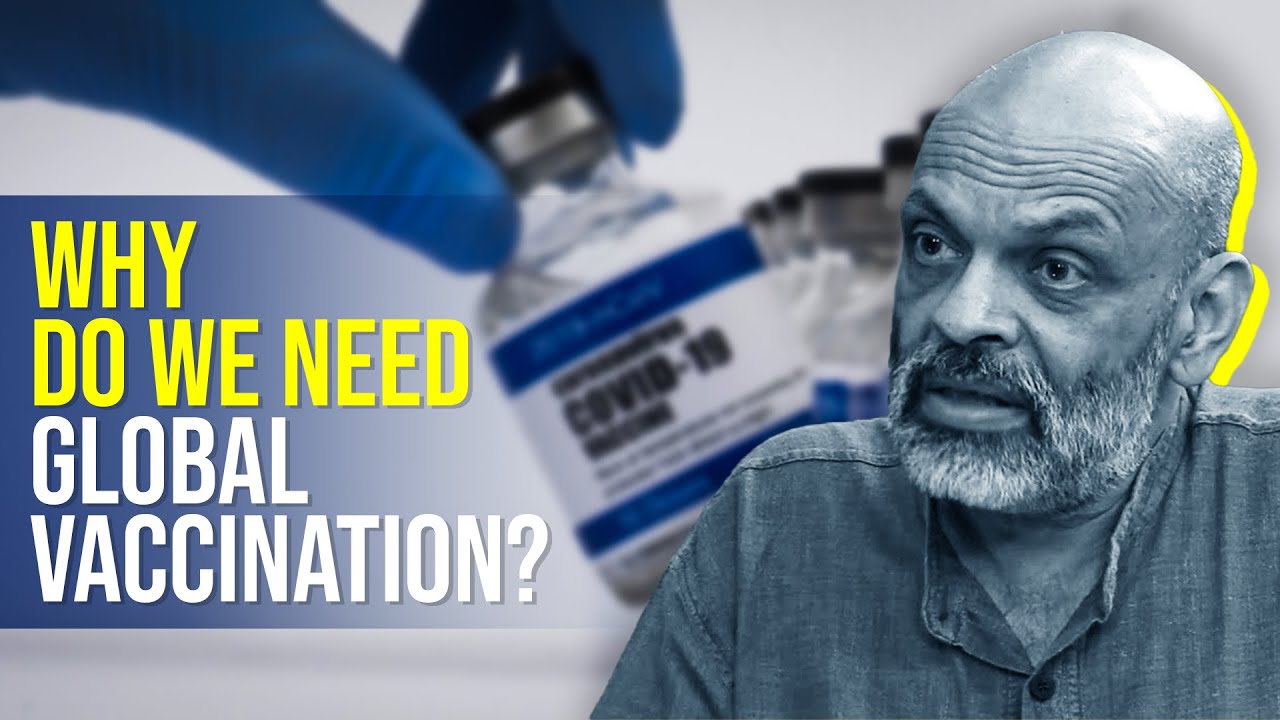 Why do we need global vaccination?