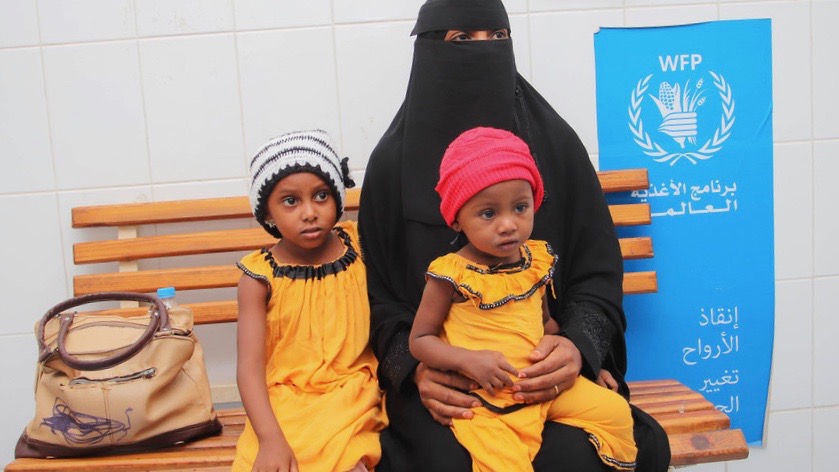 According to a new UN report released on October 27, Tuesday, cases of acute malnutrition among children in war-ravaged Yemen are increasing at an alarming pace because of a severe shortage of food. The UN report also notes that a large number of food aid programs in the country are being shut down or are scaling down their operations due to non-availability of funds.

The UN report also highlights that around 40% of the population in Yemen or around 3.2 million people will be food insecure. According to the report, due to the conflict, food prices have increased more than 140% in comparison to the pre-war period. This means that the majority of Yemenis are incapable of buying food at the market prices.

Yemen is facing a US-backed Saudi coalition-led war since 2015, which has displaced millions of people. The war has also impacted its already weak economy, with massive unemployment and rise in the prices of essential commodities. Recent outbreak of the COVID-19 pandemic and devastating floods have further deteriorated the humanitarian condition in the country.

According to Lisa Grande, the UN’s humanitarian coordinator for Yemen, “if the war doesn’t end now, we are nearing an irreversible situation and risk losing an entire generation of Yemen’s young children.”

The report shows that the international food aid program in Yemen is facing a severe fund crunch this year, which is forcing a large number of agencies to shut or scale down their operations in the country. According to the UN, of a total of USD 3.2 billion required to run the food aid programs, it has received only USD 1.4 billion till October this year.

One in five children under five are estimated to be acutely malnourished and in urgent need of treatment as malnutrition cases increase across the southern areas in #Yemen, UN agencies warn.@UNICEF_Yemen, @WFPYemen, @FAOYemen Joint statement: https://t.co/ScB7su3dSC pic.twitter.com/UOZQup7N7E

The UN report focuses only on southern Yemen which is controlled by Saudi-backed coalition forces and governed from Aden. Majority of Yemenis live on the northern side, which is under Houthi control. A similar report on northern Yemen will be released soon.