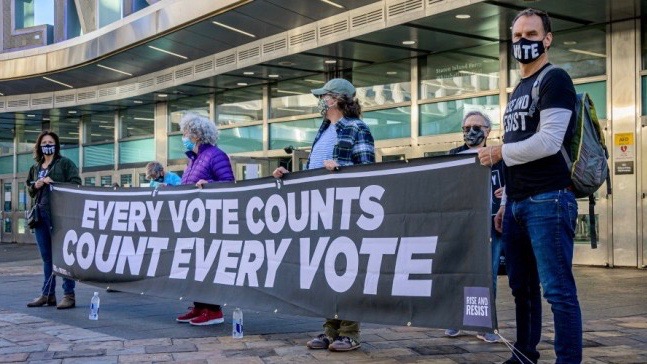 Civil society groups plan demonstrations across the United States, in over 170 locations, on election night. Dozens of organizations have come together in a campaign called “Protect the Results”, on the night of Election Day, November 3, and on November 4. The campaign comes in light of a possibility of contested election results, as the incumbent president Donald Trump has repeatedly refused to accept the results if he loses the presidential election.

A wide range of organizations are expected to participate in the campaign to “Protect the Results,” including anti-Trump groups like Stand Up America, March for Truth and Indivisible, as well as trade unions, political parties, and other social movement organizations. Black Lives Matter, Women’s March, Service Employees International Union, Democratic Socialists of America, Greenpeace and Working Families Party.

According to the US Elections Project run by University of Florida professor Michael McDonald, more than 96 million votes have already been cast as early votes across the country just one day before the elections. The early vote count has already surpassed two-thirds of the total turnout of the 2016 general election. Most of these early votes, nearly 60 million so far, were submitted as postal or mail-in ballots.

Over the past several months, the Republican Party and president Trump have made unsubstantiated claims of postal ballots being susceptible to voter fraud. Political analysts expect that in the event of a defeat, Trump may use such claims to challenge the results, and affect a constitutional crisis.

In the “Protect the Results” mission statement, the campaign has stated that it seeks to prevent the constitutional crisis from actually happening. “We cannot ignore the threat that Trump poses to our democracy and a peaceful transition. We will stand together to ensure that if Trump loses the 2020 presidential election he will not throw our country into a constitutional crisis. We will honor the valid results of the 2020 election, ensure that every vote is counted, and show up to demand that the losing candidate put their ego aside and concede for the good of our country.” 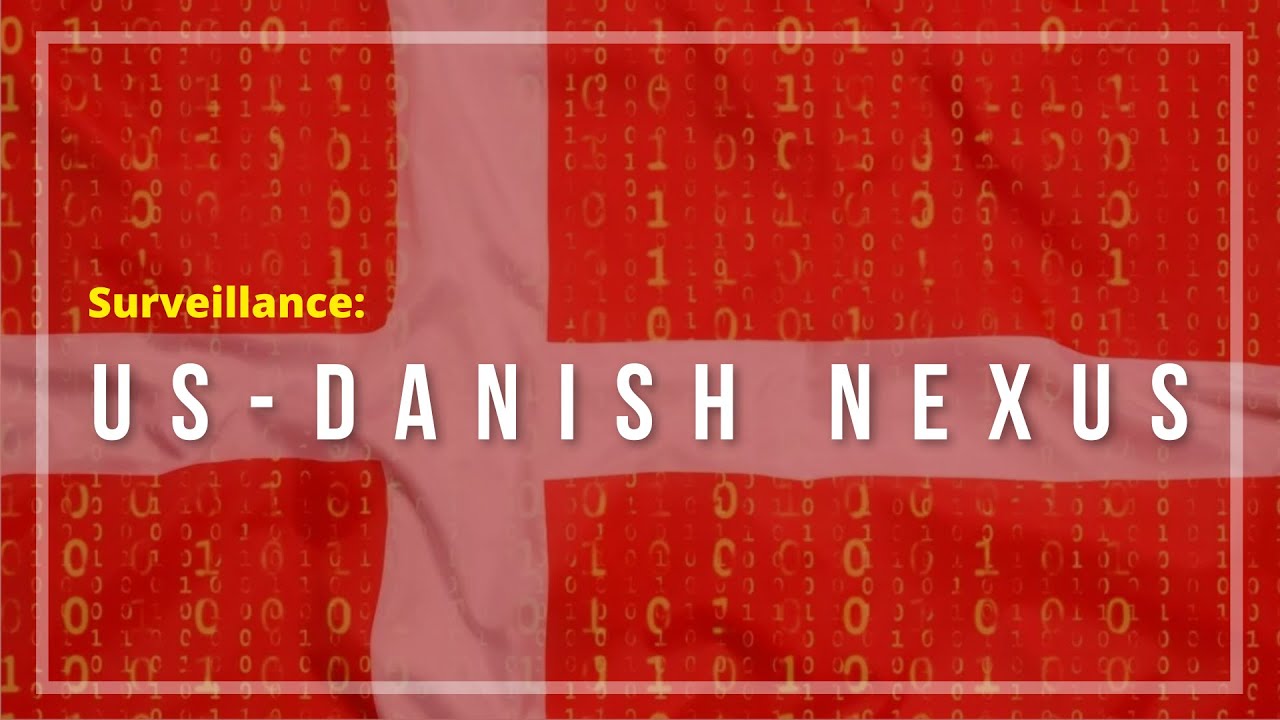 How Denmark helped the US spying program

Does the US really need another oil pipeline?
RECENT ARTICLES