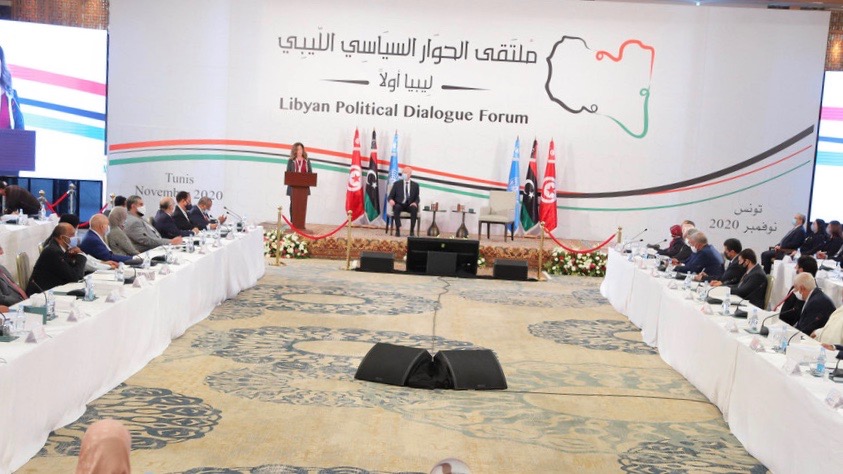 Libya’s rival factions have concluded a path-breaking agreement to hold national elections within the next 18 months, according to multiple media reports on November 11, Wednesday.  The ‘preliminary’ agreement reached by the warring sides reportedly lays out a roadmap for conducting “free, fair, credible and inclusive parliamentary and presidential elections” in the war-ravaged country.

The Libyan Political Dialogue Forum talks that began on Monday are being held under the auspices of the United Nations (UN) in the Tunisian capital, Tunis. They follow a recent ceasefire agreement reached in October between the two main Libyan factions, the Tripoli-based Government of National Accord (GNA) and the Tobruk-based government in the east which is allied to the Libyan National Army (LNA) led by general Khalifa Haftar. The ongoing talks will now try to chalk out a united interim government in the months preceding the elections.

The UN welcomed the agreement reached by the Libyan stakeholders. The UN’s acting envoy to Libya, Stephanie Williams, stated that “there’s real momentum and that’s what we need to focus on and encourage.” She added that the talks must progress quickly so that national elections are held at the earliest to restore confidence and trust between the parties as well as among the Libyan population. She also claimed that the various factions have agreed to merge and ultimately unite all important Libyan institutions for enabling efficient and cohesive governance to tackle important issues affecting the lives of ordinary Libyans, such as corruption, poverty, unemployment, and poor government services.

The talks saw the participation of 75 Libyan participants, selected and invited by the UN to represent the various local armed groups and political entities currently active in Libya. Concurrent talks were also held in the Libyan city of Sirte between the GNA and the LNA, including for the establishment of a joint military commission to oversee mutual withdrawal of armed troops from areas of major fighting and violence.

According to Williams, the agreement reached in Tunis also aims to establish a process for national reconciliation, and to address the urgent needs of civilians who have been displaced and rendered homeless in the conflict. The parties have also committed to run an interim, united system of justice until the elections in order to provide legal redressal for mutual crimes, violations, offenses, and other civilian and government affairs.

Libya has been engulfed in a gruesome and bloody civil war for the better part of the past nine years since the overthrow and murder of former Libyan dictator Muammar Gaddafi. His long standing regime was overthrown in 2011 by a NATO-led invasion with the support of Libyan rebels on the ground. The military intervention by western forces also resulted in the emergence of various extremist-terrorist groups that further plunged the country into violence and devastation. Thousands of Libyans have been killed, injured or displaced in the long-drawn conflict, with many becoming refugees in their own country. 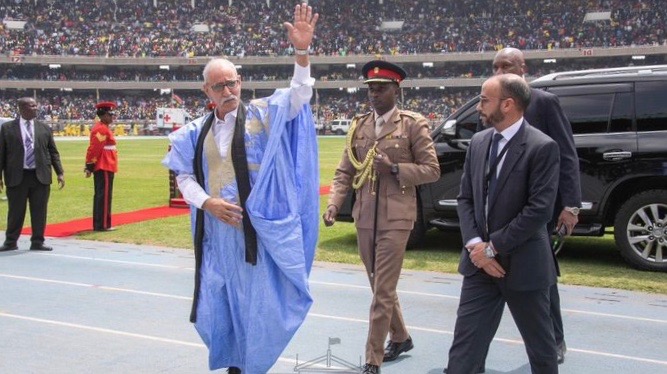