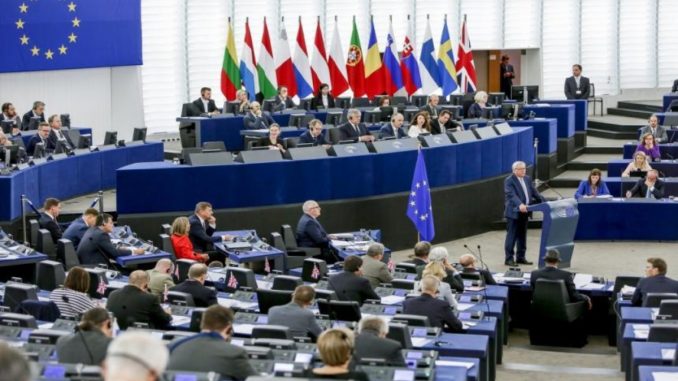 The European Council has extended all sanctions against Venezuela for another year. The measures include travel bans, asset freezes and trade restrictions and will now be in place until November 2021.

According to a European Union (EU) statement, the extension looks to “help encourage democratic shared solutions in order to bring political stability to the country and allow it to address the pressing needs of the population.” Sanctions regimes against Venezuela have been described as “collective punishment” and “human rights violations” by independent analysts and UN agencies, respectively.

Brussels first levied sanctions against Venezuela in 2017 when it barred the sale of policing equipment and arms to the country. It has subsequently targeted government officials and trade, with a number of member states also opting to apply unilateral measures including closing Venezuelan bank accounts and freezing assets.

Europe has not followed Washington in applying a blanket ban on all dealings with Caracas, but many European firms have been forced to withdraw from the country after being threatened with secondary sanctions by the Trump administration, including oil companies Repsol (Spain) and ENI (Italy).

The EU sanctions regime has led to deteriorated relations with the Caribbean country, with the latter demanding “respect” and briefly expelling the EU ambassador in June. In October, the EU also turned down an invitation to send observers to the country’s December parliamentary elections, claiming three months was insufficient time to organize the mission.

Venezuelan President Nicolas Maduro deplored the EU’s sanctions extension on Sunday, claiming that Brussels was “dancing to Donald Trump’s tune.” For its part, the Foreign Ministry described the EU’s sanctions as “cruel and a failure [with] clear elements of frustrated colonialism.”

Speaking in March, Borrell stated that Venezuela is “in a very difficult situation mainly due to the (…) sanctions that prevent [it] from having income by selling [its] oil.” Despite the international call, both Washington and Brussels have increased their sanctions in the past six months.

Venezuela has not suffered from the coronavirus to the same degree as its neighbors, and has largely relied on international aid and non-conventional trade deals to supply its fragile healthcare system.

It is one of the countries to take part in the clinical trials for Russia’s Sputnik V vaccine, and on Sunday President Maduro informed that his government has secured 10 million doses to be deployed in 2021 at no cost to the public.

According to Maduro, the executive is also evaluating producing the vaccine, which has a reported 92 percent success rate, locally.

Venezuela has gradually eased its week-on-week-off lockdown since cases peaked in August, most recently adding churches, national parks, bars and tourist hotspots to the list of sites allowed to open every other week and with strict sanitary controls.

Selected international flights to Turkey, Iran, Mexico and the Dominican Republic have also been reactivated, with Panamanian airline COPA likewise announcing that it plans to start flights out of Caracas on November 24, connecting the country to 20 destinations via Panama City’s Tocumen airport.

Authorities announced a further 419 identified COVID-19 cases on Sunday, bringing the total to 97,352. Three new deaths were also reported to take the tally to 851. Ninety-five percent of patients have recovered successfully, and 75,022 tests have been carried out per million inhabitants.

Despite having allegedly “flattened the curve,” on Sunday Maduro warned candidates for the December 6 parliamentary elections against holding large-scale electoral events.

“I have seen a lot of people without facemasks, crowded together up on the stages without social distancing (…) Don’t go crazy, I know that these events get us excited, but our health has to come first,” he told the 14,000 candidates from different political tendencies.

His warning came as the country held its second electoral dry run, in which voters were able to familiarize themselves with the ballot and the new voting machines. “We call on all Venezuelans to vote on December 6, all of the political organizations have manifested that the voting system is extremely trustworthy,” said Nicanor Moscoso, president of the Council of Latin America’s Electoral Experts (CEELA) which oversaw Sunday’s event.

According to electoral authorities, 107 political parties have signed up to participate in the upcoming elections, of which over 90 are not backing candidates from the ruling United Socialist Party (PSUV). 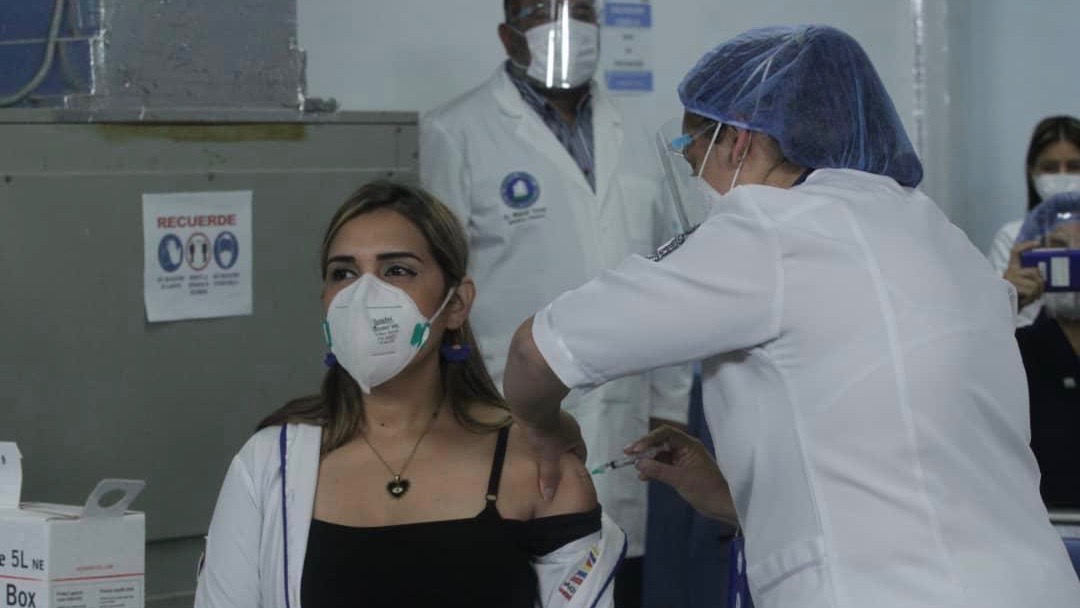