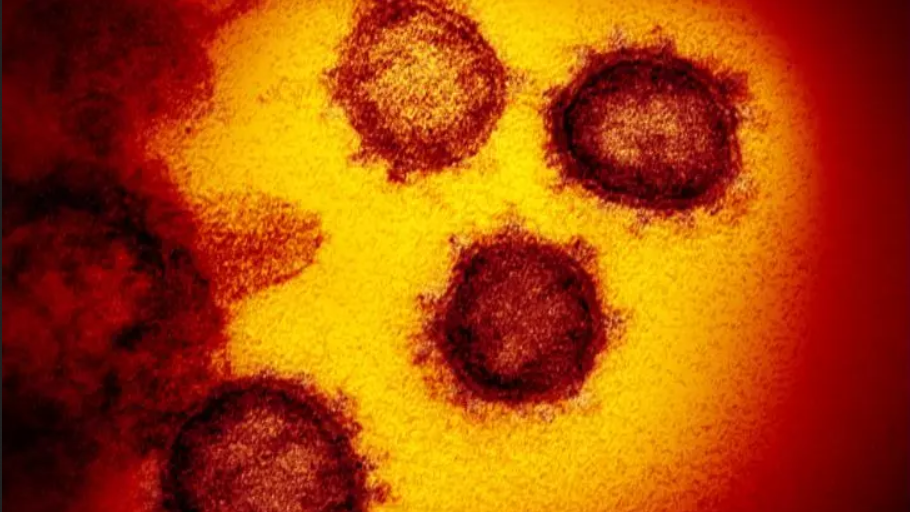 While the world still wrestles with the COVID-19 pandemic, the question that some researchers are currently grappling with is how long does the immunity developed against the infection last in the human body. Stronger immunity means protection for longer against re-infection, while weaker immunity results in the opposite happening.

A recent study in the pre-print server BioRxiv brings some encouraging results. The study was conducted by a team from La Jolla Institute of Immunology, University of California and the Icahn School of Medicine at Mount Sinai.

According to the study, the immunological memory for SARS-CoV-2 could last as long as six months after an infection. Knowing immunological memory elicited in the body is also important for the process of vaccine development, especially to understand the efficacy of a vaccine. This understanding would also help in developing better diagnostic methods.

The study analyzed the immune memory against the virus in 185 patients who had recovered from COVID-19. It was done within six months after their recovery. 43% of the patients studied were male and 57% were female. The study also encapsulated patients with a range of symptoms, including severe clinical conditions ,and those who were asymptomatic. Out of them, seven per cent needed hospitalization and some were admitted to the ICU. The patient samples were taken from multiple sites.

The team used a scoring scale in compliance with the ‘ordinal scale’ of the NIH with scores between 0 and 10. One was assigned to those that were asymptomatic and the severe patients were scored above six. Those who scored above six needed hospitalization.

Blood samples were collected to analyze antibodies along with CD4 and CD8 T cells specific to SARS-CoV-2. Memory B cells against SARS-CoV-2 were also identified. The T cells and B cells are immune cells in our body. The B cell helps in producing antibodies along with forming memory against a pathogen. The T cells have two ways of functioning: the helper T cells help B cells and the cytotoxic T cells elicit a reaction that can kill the infected cells. T cells also produce memory against a pathogen.

The authors said that development of B cell memory to SARS-CoV-2 appeared to be robust and was likely long-lasting. The memory B cell level increased to 163 when the measurement was done at 240 days, while the memory B cell was 36 when measured at 111 days.