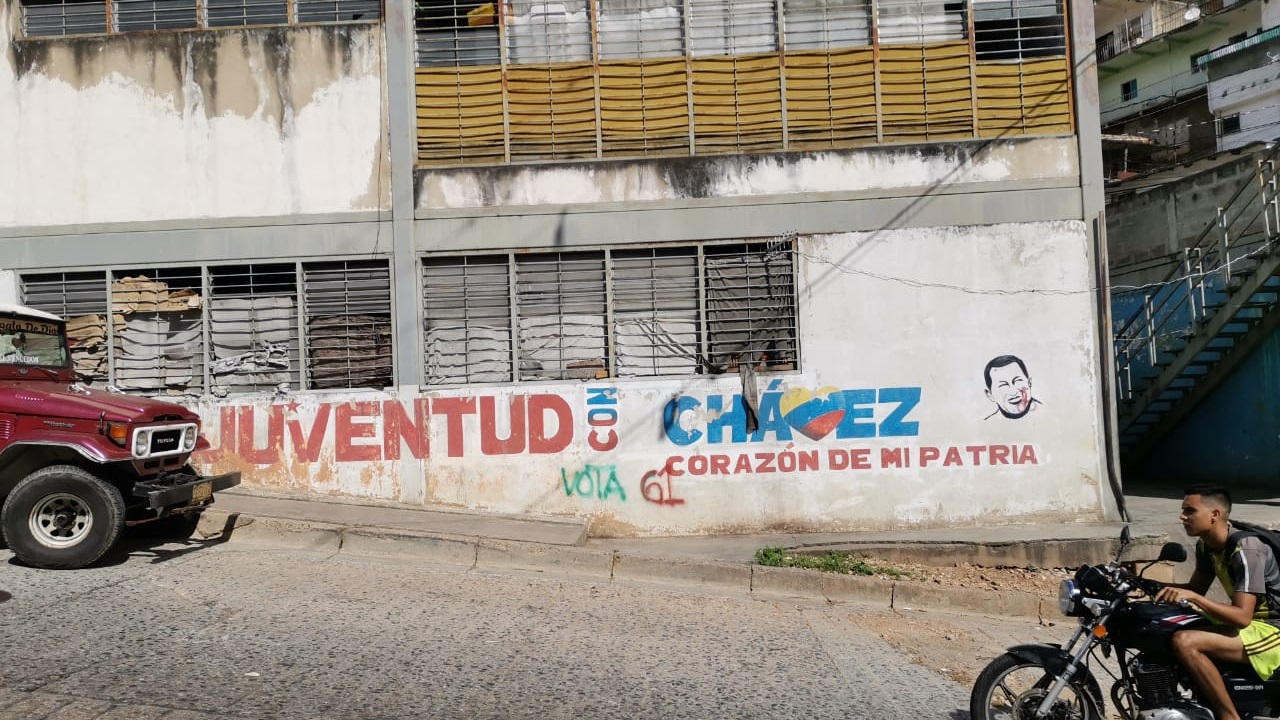 The elections to the Venezuela’s National Assembly on Sunday, December 6 were a key moment for the besieged country. After five years of the legislative wing being used as a tool in attempts to overthrow the democratically elected government, the National Assembly has been reclaimed as a space for democracy and country-building. The new National Assembly will have a number of challenges as well, as Venezuela faces a major economic crisis due to the unilateral coercive measures imposed by the United States.

The elections saw the Great Patriotic Pole (GPP) win the majority of the seats with 67.7% of the vote share. The GPP is an alliance which includes the United Socialist Party of Venezuela (PSUV), the Popular Venezuelan Unity party and five other national parties. The Democratic Alliance had the second largest share of the votes with 17.6%. The president of the National Electoral Council (CNE) Indira Alfonzo announced the results at a press conference on Monday at 1 am when 82.35% of the ballots had been processed. 5.2 million Venezuelans voted in the elections. Over 14,000 candidates from over 100 parties contested for the 277 seats in the assembly.

The results were celebrated within and outside Venezuela, as yet another example of a successful and peaceful electoral process. This was all the more significant considering the complications due to the COVID-19 pandemic. The public health crisis has forced countries to rethink and redesign fundamental aspects of the electoral process in order to assure the safety and protection of workers. In Venezuela, the CNE implemented several COVID-19 safety measures such as distancing, use and provision of anti-bacterial gel and mandatory use of masks, among others.

During the electoral process, over 200 international electoral observers were present in the country. One of them, Javier Couso, a former deputy of the European Parliament, told Brasil de Fato, “It is a well-oiled machine, this is the fourth election that I have witnessed and I have seen how people have the custom of voting; that is why the discourse of hegemonic media that this is a dictatorship is so surprising. What dictatorship would accept to hold elections and still lose some. This would be very strange.”

Despite the fact that the elections were held under the same rules as in 2015 when the right-wing won, far-right leaders like Juan Guaidó and Leopoldo López called the process illegitimate and alleged fraud even before the polls. This was echoed and supported by imperialist powers such as the United States, the EU and several Latin American right-wing governments.

Immediately following the elections, Guaidó and his far-right faction launched a campaign for a popular “referendum” against the “fraud” committed by Venezuelan president Nicolás Maduro in the December 6 elections. He called on Venezuelans to vote in a “referendum” on December 12 through online platforms. Guaidó, while clinging on to his claim of being president, has no institutional power to call for official elections or a binding referendum. Thus his plan to combat this so-called fraud is through what is essentially an online poll.

While support for Guaidó has been rapidly declining and all of his efforts to overthrow Maduro have failed, the actions still have consequences and his multi-pronged strategies, supported, designed and sometimes executed by imperialist forces have helped to stoke uncertainty, discontent and confusion.

The other key factor at play in these elections was the economic, social and political distress. This is due to the deep economic, political and social crisis faced by the country over the past several years due to the intensification of the unilateral coercive measures. These range from sanctions on political leaders and measures to block financial transactions and trade to the seizure of Venezuelan assets held abroad which amount to billions of dollars (the Bank of England alone has seized $1.95 billion in gold from Venezuela). Venezuela’s oil industry has also been severely hit.

The effects of the blockade have been felt first and foremost by the people as the decrease in revenue has meant that the state has had less funds to sustain its important social programs. At the same time, the currency has seen a sharp devaluation and prices of food and other items have risen sharply. This has been accompanied by inflation and an increase in unemployment.

In this context, mobilizing people to take time away from work and even spend precious resources like gasoline to participate in the elections, is a serious challenge. This is of course the logical outcome and intended impact of the blockade – to wear people out and make their living conditions so horrible that they blame the government for all of the problems.

The National Assembly will have serious challenges ahead. In addition to rebuilding a democratic space, the legislative body will also take on the pressing task of economic recovery, strengthening of national industry, and support to more alternative proposals. The first and foremost priority will be to deal with the economic crisis. 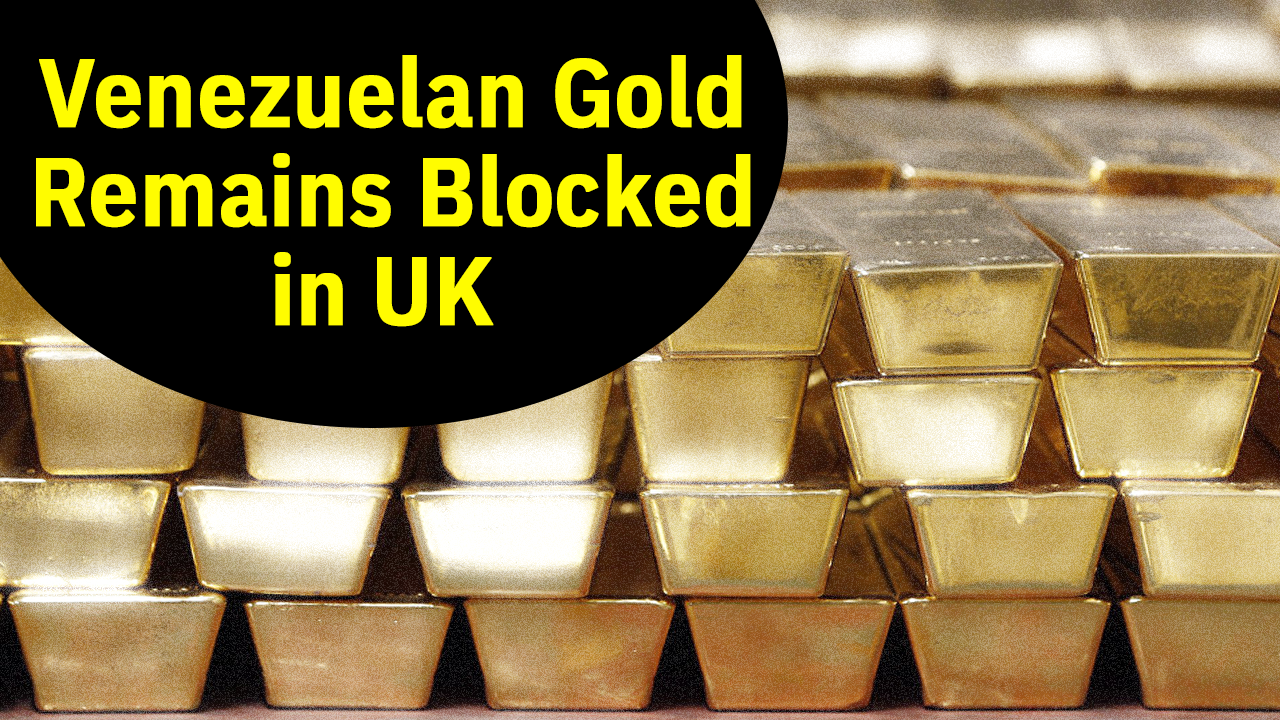