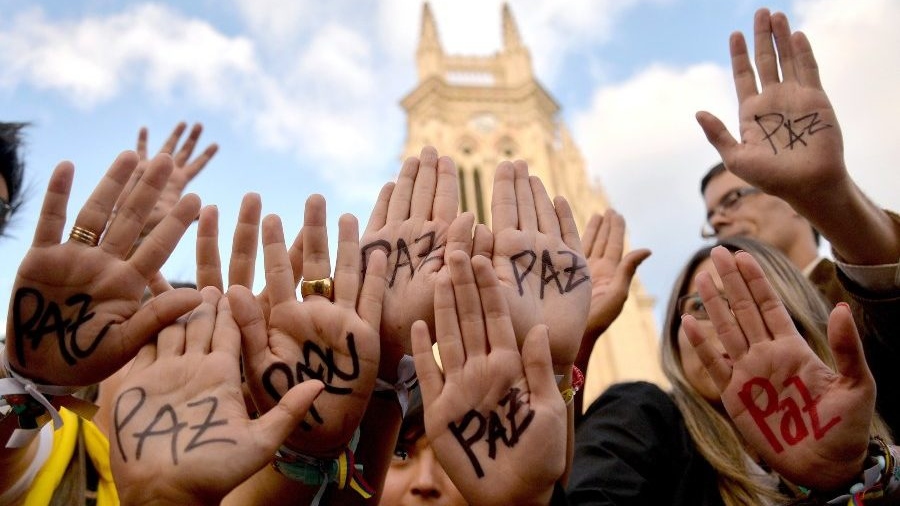 According to the INDEPAZ, so far in 2020, 287 environmentalists; human rights defenders; indigenous, peasant and social leaders; and 60 ex-combatants of the FARC were killed. Credit : Colombia Informa

The assassination of social activists in Colombia continues at a horrifying rate. Community leaders, environmentalists, land defenders, human rights activists and former combatants of the Revolutionary Armed Forces of Colombia (FARC) guerilla group are relentlessly being targeted by illegal armed groups operating in the country.

Between November 30 and December 7, six Indigenous leaders, two Afro-descendant leaders, two environmentalists and one social leader were murdered. Additionally, in a massacre in Santander de Quilichao, on December 5, another Indigenous leader and one ex-combatant of the FARC were killed, besides other citizens.

The head of the UN Verification Mission in Colombia and special representative of the UN Secretary-General, Carlos Ruiz Massieu, in a forum on “Improving the Delivery of Peace Operations” held on Monday, said that these assassinations are one of the main obstacles to the implementation of peace in Colombia.

According to the UN, after the signing of the peace agreements between the former government and the FARC in Havana, Cuba, in 2016, more than 13,000 ex-guerrilleros demobilized. The Common Alternative Revolutionary Forces (FARC) political party, which emerged after the disarmament of the guerilla group as a part of the peace agreements, estimates that since then, 245 peace signatories have been murdered in different parts of the country.

Read | Colombia witnesses one of the bloodiest weekends of the year

Massieu stressed that the state should reach these territories, not only with public forces, but also with civil, education, health, judicial institutions and with those that bring development, services and security to them.

According to the Institute of Development and Peace Studies (INDEPAZ), between January 1 and December 7, 2020, 287 environmentalists; human rights defenders; indigenous, peasant and social leaders; and 60 ex-combatants of the FARC, who are in the reincorporation process, were killed. The organization also reported that 340 people were killed in 79 massacres registered in the country so far this year.

The Institute further highlighted that since August 7, 2018, the day right-wing president Iván Duque took office, more than 685 social activists and more than 160 former FARC combatants have been assassinated.

Various indigenous and human rights organizations as well as opposition political parties have been constantly denouncing Duque’s administration for its lack of will to implement measures to stop these acts of violence and dismantle the drug trafficking and paramilitary groups.

Leonardo González Perafán, coordinator of the Human Rights Observatory and member of the INDEPAZ, with regard to assassination of an environmentalist Javier Francisco last week, stressed that “these are not isolated crimes or the problems caused by affairs and deceptions. Those who kill them have economic interests in the territories and political agendas. The armed groups only act as hitmen and serve “various purposes” in the territories. We should go after the intellectual authors and determiners.” Francisco was the coordinator of the Corporation for Sustainable Development of the La Macarena (Cormacarena) and was leading the fight against deforestation in the south of the department of Meta and the protection of the Amazon.