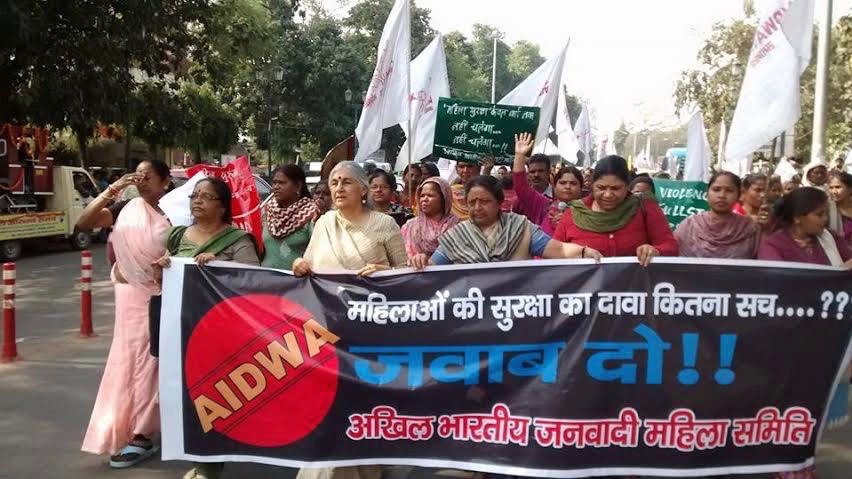 A report published by the World Health Organization (WHO) on Tuesday, March 9, highlighted that violence against women remains “devastatingly pervasive” across the globe with one in every three women in the world facing some form of physical or sexual violence.

Based on data “from the largest ever study of the prevalence of violence against women,” the report says that one out of every four young women (aged 15-24 years) in a relationship has experienced violence at the hands of their intimate partner by their mid-twenties. Apart from causing physical harm, this violence also leads to various social, economic and psychological issues in women’s lives.

The report was prepared by the WHO on behalf of a UN special working group based on data collected between 2000 and 2018. According to the authors of the report, the figures of violence against women have broadly remained unchanged in the past decade.

The report also highlights the relationship between economic conditions and cases of violence against women. It notes that women in poorer, low- and medium-income countries are more prone to violence by their partners than women in richer countries. The regions of South Asia, Sub-Saharan Africa and Oceania report the highest rates of intimate partner violence (33% to 51%) among women aged between 15 and 49 years.

The report adds that 38% of all murders of women globally are committed by their intimate partners. It also points out that violence by an intimate partner is the most prevalent form of violence against women. In more than 90% of the reported cases of violence (641 million out of a total of 736 million), the perpetrator was either the husband or a partner. The report states that 6% of the women have reported sexual violence by a non-partner. It also mentions that since cases of violence against women are grossly under-reported due to stigma and various other structural reasons, the reported numbers do not reflect the true picture.

Talking about the rise in violence against women during the COVID-19 pandemic, UN Women executive director Phumzile Mlambo-Ngcuka said, “we know that the multiple impacts of COVID-19 have triggered a ‘shadow pandemic’ of increased reported violence of all kinds against women and girls.” She urged governments across the world to take proactive steps involving women to address the situation.

The report claims that the true extent of violence against women during the lockdown period will only be revealed after the survey resumes post the pandemic.