Following an early morning airstrike by Israel on Thursday, April 8, near Damascus, the Syrian government demanded that the United Nations Security Council (UNSC) take effective measures to stop such strikes in the future, calling it a flagrant violation of the UN charter.

The statement issued by Syria’s foreign and expatriate ministry said that Israel, “committed a new aggression on the territory of the Syrian Arab Republic” on Thursday morning “by launching missiles from over Lebanese territory, which targeted the vicinity of Damascus, in flagrant violation of United Nations Charter, principles of international law and Security Council relevant resolutions which all affirm respect for sovereignty of the Syrian Arab Republic,” Syrian Arab News Agency (SANA) quoted.

According to SANA, though Syrian air defense intercepted most of the missiles fired by Israel, at least one of them hit territories on the outskirts of Damascus. Though there was no official confirmation, at least four soldiers were wounded in the attack, according to Al-Jazeera.

Al-Jazeera also reported that the missiles were fired from the Israeli occupied Syrian Golan Heights across the Lebanese territories. Israeli forces did not confirm the attack.

Israel has launched hundreds of airstrikes inside Syria since the beginning of the Syrian war in 2011, killing and wounding hundreds of civilians and armed forces personnel. Most of these strikes have never been acknowledged by the Israeli authorities. However, in some instances, it has tried to justify such attacks as an “act of defence” against alleged Iranian bases in Syria.

Israel has also been suspected of carrying out attacks on Iranian ships in the region. On Tuesday, the Iranian ship Saviz was attacked with limpet mines in the Red Sea. The role of Israel is also suspected in the March 12 attack on Iranian container ship Shahre Kord, according to an Iranian investigation.

The Syrian government’s statement further noted that Israel would not have been able to get away with such reckless violations of international law without the help extended by successive US administrations and some other states in the UNSC. It appealed to the UNSC members to hold Israel responsible for its acts of terrorism against the Syrian and Palestinian peoples.

Israeli airstrikes in Syria kill one, injure six others 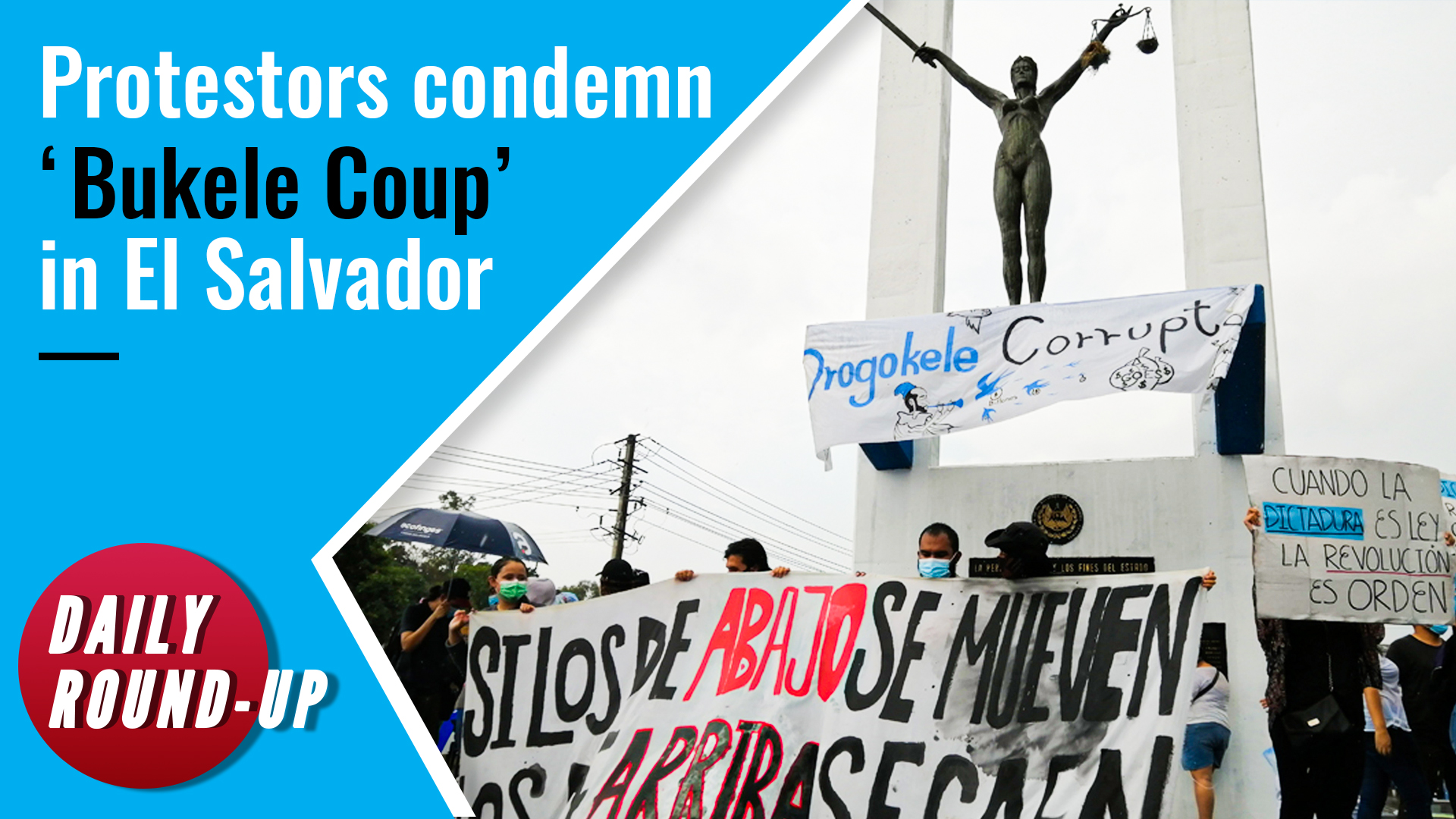 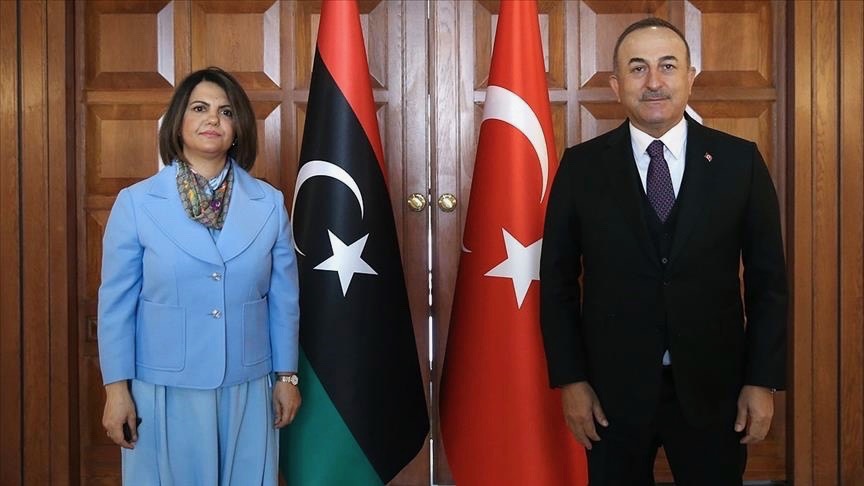