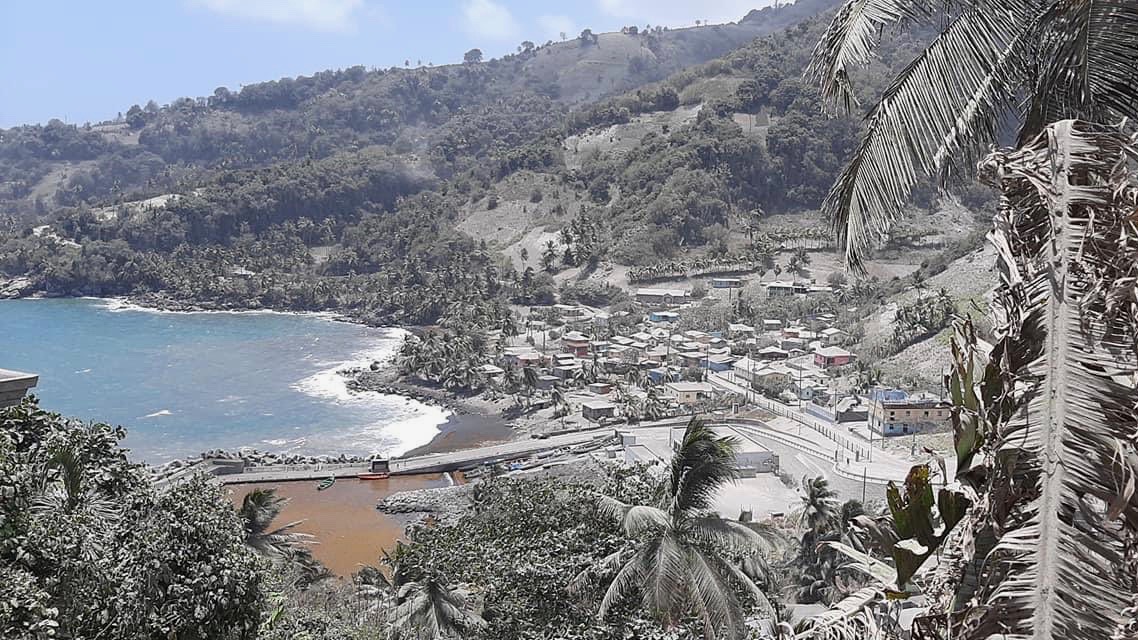 Houses, vehicles and roads have been covered in layers of volcanic ashes due to the series of massive explosions from the La Soufrière volcano. Photo: SVG TV

The United Nations (UN), on April 20, launched a 29.2 million USD global funding appeal to help those affected by the eruptions of the La Soufrière volcano in Saint Vincent and the Grenadines. According to the UN, close to 20,000 people have been displaced due to the mandatory evacuation in red and orange zones. The National Emergency Management Organization (NEMO) reported that, as of April 19, a total number of 12,775 people were registered in public shelters and in private shelters in green zones.

Prime Minister Ralph Gonsalves joined the UN Resident Coordinator for Barbados and the Eastern Carribean, Didier Trebucq, at the launch of the funding appeal, alongside multiple representatives from various UN agencies and international organizations. Gonsalves thanked the UN and its agencies for assisting the country “at the midnight hour of our need.”

In partnership with the @UN, Saint Vincent and the Grenadines launches the Global Funding Appeal to assist us in our efforts to address some of the many challenges arising from the eruption of the La Soufriere volcano. pic.twitter.com/tFodtvVXl0

La Soufrière began erupting on April 9. Since then, at least seven massive explosions have happened, which have spewed portentous plumes of ash and smoke into the atmosphere. The last explosion from the volcano occurred on April 19. On April 20, in the early morning, the Seismic Research Center of the University of the West Indies reported a mudflow at the volcano. The volcano is still at alert level Red. Scientists have warned that explosions and other volcanic activities could continue for another six months.

After about 48hrs of low activity, #LaSoufriere reminds us that we should not drop our guards as she is not yet finished with her eruptive state. pic.twitter.com/7yaL1LpUmA

The series of massive explosions have covered entire villages with layers of volcanic dust. Dozens of houses, vehicles and roads have been covered in ashes. Schools and businesses have closed. Dozens of hectares of crops, including banana, pineapple, eggplant and coconut  plantations, have been destroyed. The poultry, livestock and pig farms have observed total devastation, with many animals dead. The residents have limited access to drinking water, which is now being supplied from trucks.

The funding raised through the UN global funding appeal will be used to provide immediate lifesaving humanitarian assistance, including cash assistance, clean water and food. It will also support sustainable recovery and rehabilitation on the island, by removing ash, repairing homes, improving environmental health conditions and providing support for livelihoods.

The UN highlighted that its other priority will be to continue preventing the spread of COVID-19 at the emergency shelters, by ensuring availability of personal hygiene kits and other necessary sanitary conditions.

The funds will also be used to provide support to neighboring countries Antigua and Barbuda, Barbados, Grenada, and Saint Lucia, which have been affected by severe ashfall.

The La Soufrière volcano had been dormant since 1979. In the end of December 2020, it suddenly became active and began spewing steam and smoke, and making rumbling noises. Almost four months later, on April 9, it exploded unleashing devastation on the small Caribbean country.

Last week, Venezuelan President Nicolás Maduro, Saint Kitts and Nevis’ PM Timothy Harris, and Trinidad and Tobago’s PM Keith Rowley sent humanitarian aid and donations to Saint Vincent and the Grenadines to assist the country in its recovery efforts. This week, Dominica’s PM Roosevelt Skerrit and Grenada’s PM Keith Mitchell promised to donate 1 million USD each to the country to support its response to the disaster. Additionally, the Caribbean Catastrophe Risk Insurance Facility (CCRIF) provided an aid of over 2 million USD to help the country in delivering supplies, food products, and medical kits.

Our brothers and sisters from the Bolivarian Republic of Veneuela have come to our aid, sending a ship with much needed supplies and equipment. We are eternally grateful for the generosity of Comrade @NicolasMaduro, the government and people of Venezuela. pic.twitter.com/lD27Tu2Xmf 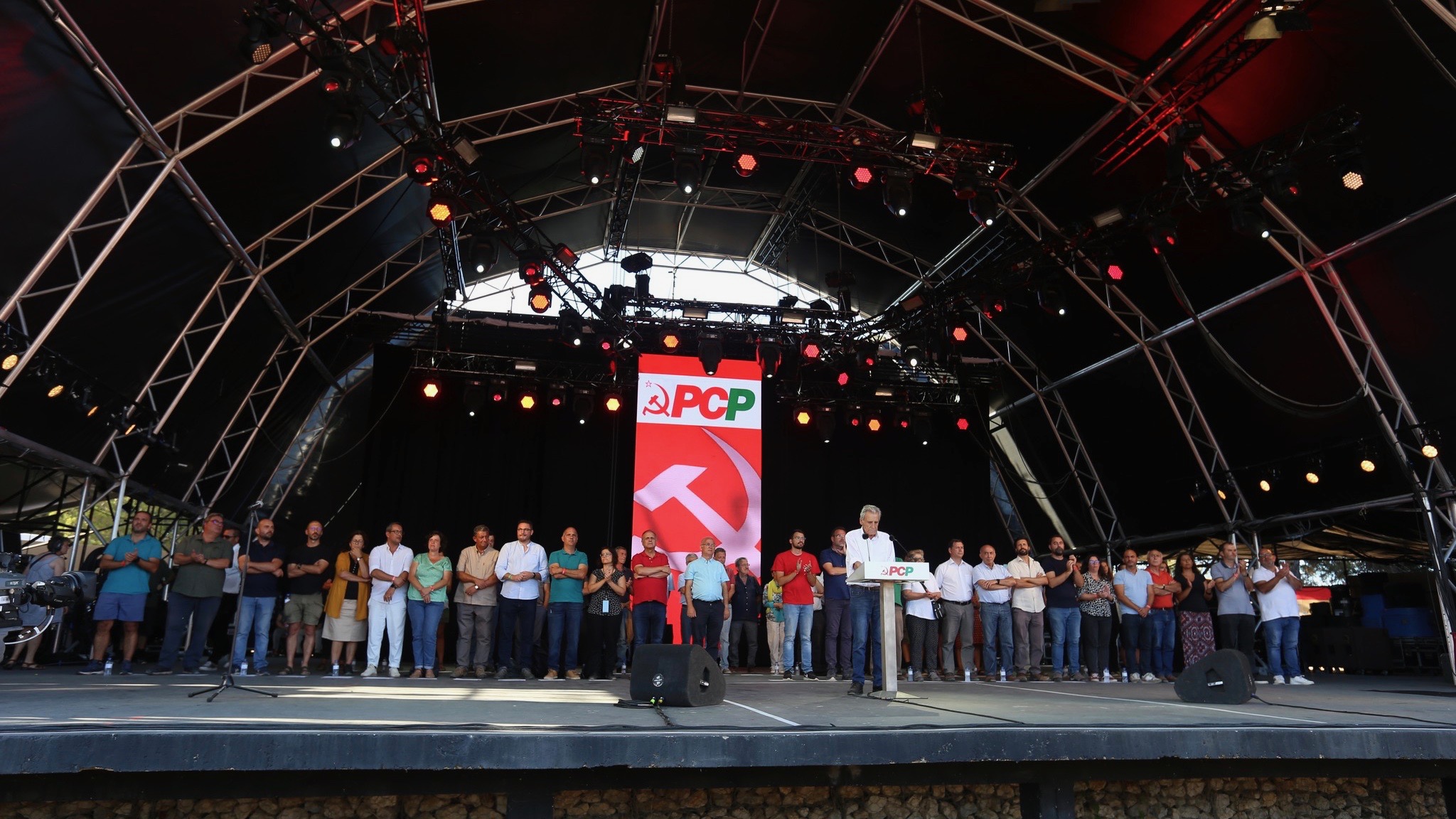