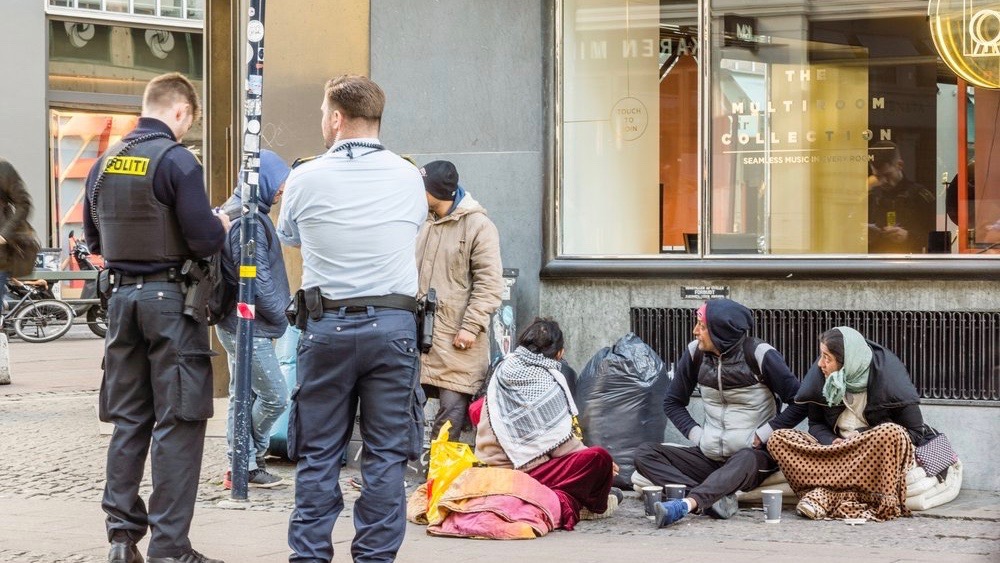 Opposition to Denmark’s revocation of residency permits to Syrian refugees is becoming stronger. On April 19, Monday, human rights activists and groups came out with a statement refuting a Danish Immigration Service country of origin (COI) report which concludes that some parts of Syria are now safe for the refugees to return. On the basis of this conclusion, the Danish authorities have revoked the residency permit of hundreds of Syrian refugees in the last few weeks.

Most of the Syrians whose residency permits have been revoked will be forced to return to Syria or will be sent to deportation centers. According to various sources, there are over 35,000 Syrian refugees in Denmark.

The move makes Denmark the first European country to revoke the residency permits of Syrians though a similar policy is being discussed in several other countries in the region. This is despite the UN High Commissioner for Refugees (UNHCR) and the European Union warning against such moves at the moment.

While acknowledging that the Danish government’s decision to revoke “temporary protection” for Syrian refugees from Damascus and nearby areas is based on “our testimonies”, the activists and rights groups assert that “we do not recognize our views in subsequent government conclusions or policies, and neither do we consider that Denmark’s Syrian refugee policy fully reflects the real conditions on the ground.” The signatories of the statement include Sarah Kayyali of Human Rights Watch and several Syrian activists and scholars.

The decision to force the Syrian refugees to return was criticized by the UNHCR, the European Union and several human rights organizations. Charlotte Slente, secretary general of the Danish Refugee Council, told The Guardian that “Denmark’s new rules for Syrians amount to undignified treatment.”

The UNHCR had issued new guidelines in March for host countries, asking them “not to forcibly return Syrians to any part of Syria, regardless of whether the area is under control of the Government or of another state or non-state entity.”

Stephane Dujarric, spokesperson for UN secretary general Antonio Guterres, said at a news conference on April 8 that “refugees should never be forced to go back” and that their return should be with dignity and keeping their safety in mind.

Thousands of Syrians have left Damascus and surrounding areas since the early years of war when government forces launched strikes to regain control of the region from the rebel forces. The war in Syria, which has now completed a decade, has displaced almost half of the Syrian population with over six million of them living as refugees all across the world.