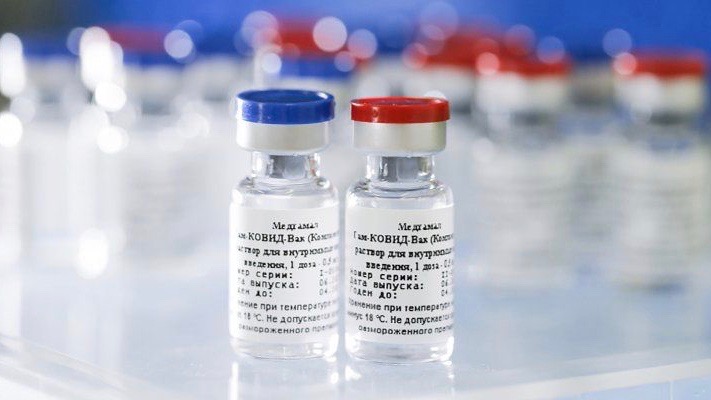 The team responsible for Sputnik V, one of the vaccines used against COVID-19, was informed on Tuesday April 27 of the position of the Brazilian Regulatory Health Agency (Anvisa) rejecting authorization for importing the vaccine. In a statement, the Russian laboratory said that the agency’s delays and its decision are “of a political nature and have nothing to do with access to information or science,” refuting one of the arguments used in the decision.

The Russian team also affirmed that Anvisa’s position contradicts a former assessment by Brazil’s Ministry of Science & Technology (MCTI), that evaluated the vaccine as safe and authorized its production in the country.

The laboratory put emphasis on technical arguments countering the Brazilian Agency’s assessment and rebuffed the possibility of failures in quality control. One of the statements explained that the production of Sputnik V relies on a 4-stage purification technology, including “RCA [replication-competent adenovirus] control”, which would hinder the replication of vectors of the vaccine.

Anvisa claimed that the clinical trials showed the recombination and recovery of the ability to replicate by an adenovirus related to the vaccine, which could endanger the health of the population.

In response, the Sputnik V laboratory underlined that “the existing quality controls ensure that no RCA can exist in the vaccines. Before the inspection, on March 26, 2021, Anvisa’s team received a letter by the Gamaleya Center clearly stating that ‘during the liberation phase of the vaccine, not a single batch contained RCA’”. The team highlighted that Sputnik’s effectiveness and safety were recognized by 61 regulatory agencies of countries that approved its use in their local populations. In a study following the immunization of 3.8 million people in Russia, the effectiveness of the vaccine was placed at 97.6%, as the laboratory also stressed.

The document published by the Gamaleya Institute also lists studies published on the theme and avows that the Russian vaccine was not related to any cases of thrombosis.

Anvisa’s rejection came to be in a meeting last Monday April 26 when directors of the organ claimed that Sputnik V had not proven its safety and effectiveness. The results of the agency’s evaluation were expected, as state governors and mayors had already bought batches of the products.

Even the federal government had started negotiations to buy the Russian vaccine. In March, Brazil’s Health Ministry announced a contract with the Gamaleya Institute to purchase 10 million doses. The news came after popular and political pressure to accelerate immunization in Brazil.

The agreement with the lab established that the drops would be available in the first semester of 2021, 400 thousand of them being delivered as soon as April. Sputnik V is produced in partnership with the pharmaceutical União Química and would be fabricated in technical plants in the Federal District and São Paulo.