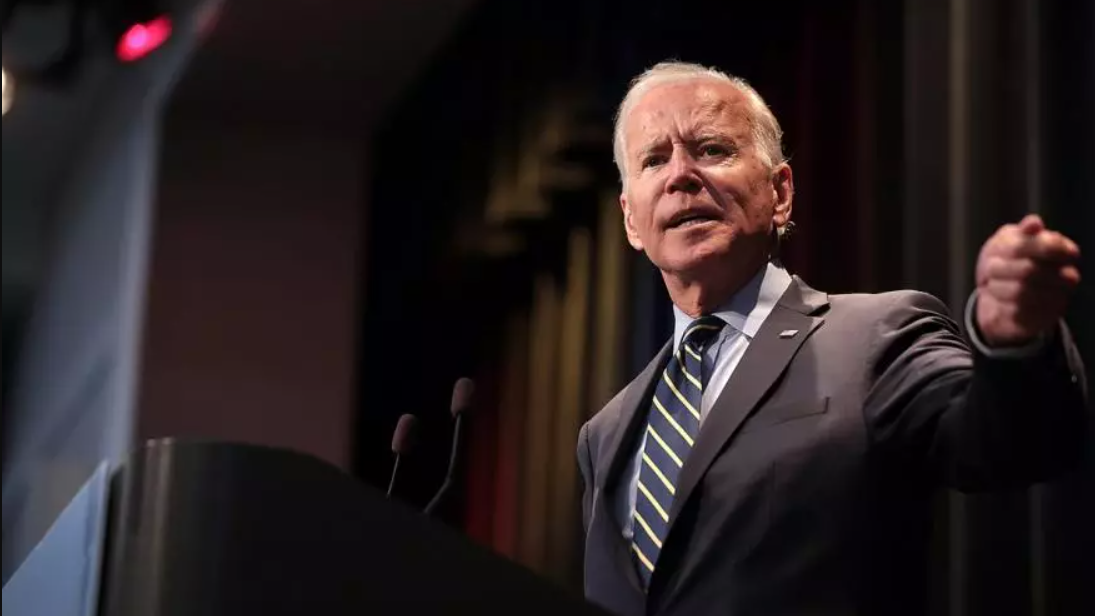 Following its $1.9 trillion COVID relief package, the Joe Biden administration has further announced an infrastructure package of $2.3 trillion. But, in contrast to the former which is to be spent within months, the latter package is to be spent over an eight-year period. And this package, in turn, is to be followed by a “human infrastructure” package.

All this adds up to a massive stimulus for the economy as well as a massive redistributive program, especially since the infrastructure package is proposed to be substantially financed through an increase in corporate tax rates. Donald Trump had reduced corporate tax rates in the US from 35% to 21%, and Biden wants to raise the tax rate to 28%, not immediately of course but over a period of time.

After years of neoliberalism, this represents a return to a social democratic agenda, the like of which has not been seen for 50 years. How this program unfolds, both the hurdles before a social democratic agenda in today’s capitalism, and, also the consequences of the simultaneous imposition of “austerity” on Third World countries even as social democratic measures are implemented in the metropolis, will be watched in the coming days. But, here we are concerned with a specific aspect of it.

The US simply cannot with impunity raise its corporate income tax rates in isolation. Any such unilateral increase in this tax rate will encourage a relocation of activity from the US to other countries where the tax rates remain unchanged and hence become lower relative to the US. Besides, companies can always show profits accruing in countries which are not necessarily the areas of their main activity (which is how “tax havens” come up).

Hence, through the use of appropriate accounting practices, even if their profits actually accrue from operations within the US, companies can always claim the source of their profits as lying elsewhere, and that way evade the higher US corporate tax rate. The US, therefore, cannot raise its own corporate income tax rate without persuading other countries to do likewise.

One suggestion in this direction put forward by US Treasury Secretary Janet Yellen is to have a global minimum corporate tax rate of 21%. The tendency all over the world has, in fact been the other way. As she put it, there has been a “race to the bottom” among countries with regard to the corporate income tax rate over the past three decades: the average world-wide statutory corporate income tax rate which was 40% in 1980 fell to 24% in 2020, resulting in considerable loss in tax revenue.

Because of this loss of revenue, Third World countries have either increased what they garner from other sources, notably indirect taxes which have a regressive impact; or cut their expenditures on education, healthcare and welfare programs for the poor. In either case, there is effectively a redistribution of income from the poor to the rich.

Predictably, the World Bank and the International Monetary Fund have been in the forefront of this move to lower corporate income tax rates, “advising” Third World countries to reduce these rates as a means of attracting larger investments to their respective economies, which is the neoliberal panacea for overcoming their poverty.

There is, however, no evidence to suggest that either the scale of inflow of foreign direct investment to the poor countries or the
overall rate of investment in these economies is at all correlated with corporate income tax rates. This is not surprising. There is
absolutely no theoretical reason to expect such a correlation between corporate tax rates and the inflow of direct foreign investment or the overall investment rate.

Investment for the global market, on the other side, depends on the expected growth in world demand; and this too is not increased through a reduction in corporate tax rates. Even the claim that larger relocation of investment to the Third World occurs if the corporate tax rates are lowered, has little validity.

The difference between advanced country and Third World wage rates, and hence the difference between the rates of profit in locating a plant in the latter compared with the former, is so large that whatever relocation that metropolitan capital wishes to undertake happens anyway; tax-rate changes at the margin have little effect upon it.

Among the advanced capitalist countries, where other things, such as the availability of a trained workforce or of infrastructure, are more or less equal, tax rate changes would make a difference to the decision on where to locate plants (which after all is why the US cannot just take a unilateral decision on the corporate tax rate). But, tax rate changes would make little difference to the amount of investment for the global market sought to be located in the Third World.

It is not surprising, therefore, that the total corporate investment in Third World countries and also the amount of inflow of foreign
direct investment have been empirically found to be unresponsive to a lowering of the corporate tax rate in these countries.

Besides, when tax rates are being lowered across the board, in most countries of the world, as part of the “race to the bottom”, any advantage that the Third World might have derived from lowering its tax rate, gets nullified by similar lowering elsewhere.

India, too, has been witnessing a progressive reduction in corporate income tax rates. In fact, on April 1, 2019, the government announced new rates that brought down the corporate tax on companies not seeking any incentives/ exemptions from 30% to 22% (which along with surcharges and education cess comes to an effective tax rate of 25.17%), and on new companies from 25% to 15%.

Yellen’s proposal, one would expect, should have been welcomed by India, since it puts an end to the free fall in corporate income tax rates. But, oddly, the Indian government has remained remarkably reticent about endorsing it. The only explanation one can think of for this reticence is that the Narendra Modi government, unlike the Biden administration, is not interested in adopting any welfare measures for the people. That it is not interested in pursuing any social democratic agenda, and that it remains a votary of the bogus argument that reducing tax rates on companies increases investment and growth, using that argument to enrich its cronies.

Despite support from many advanced capitalist countries, the Yellen proposal has not been generally accepted within the circle of countries to which decision-making on this issue remains confined till now. Instead of the United Nations having a discussion on this issue involving all countries and coming to some agreed conclusion, which should be the logical course in a post-colonial world of equals, it is only the G-20 and other rich forums that are deciding on the issue and leaving it to other countries to accept their decision.

Because of opposition within this narrow circle, even the US appears to be toning down its demand, from 21% global minimum corporate tax rate, as originally proposed, to 15%. What the final outcome would be remains to be seen, but we are clearly seeing the end of the neoliberal phase of world capitalism.